I have been hoping that a couple of Black Necked Grebes might turn up locally to try and get some good photos, anyway eventually 2 turned up at Thrybergh Reservoir and stayed for a couple of days, I went early Saturday before the rain set in and they showed really well even displaying to each other, the light was a bit poor but at least it didn't burn out their red eye. I have also been trying to get some shots of some local breeding birds with Whinchat high on my list, although so for, the birds, along with the light have proved awkward. Along the way there has been a few other bits and bobs including a lot of Brown hares. Also Sheffield's St Georges Peregrines are doing very well with 4 well grown chicks (viewable on web cam on the SBSG website).
Today I did a proper twitch which I haven't done for a while but it was a new bird for me in the form of a male Little Bittern at Elton Reservoir and after a longish wait it eventually showed well. I don't see many new birds in the UK these days and I will have to do a count up what my UK list is (probably around the 300 mark). 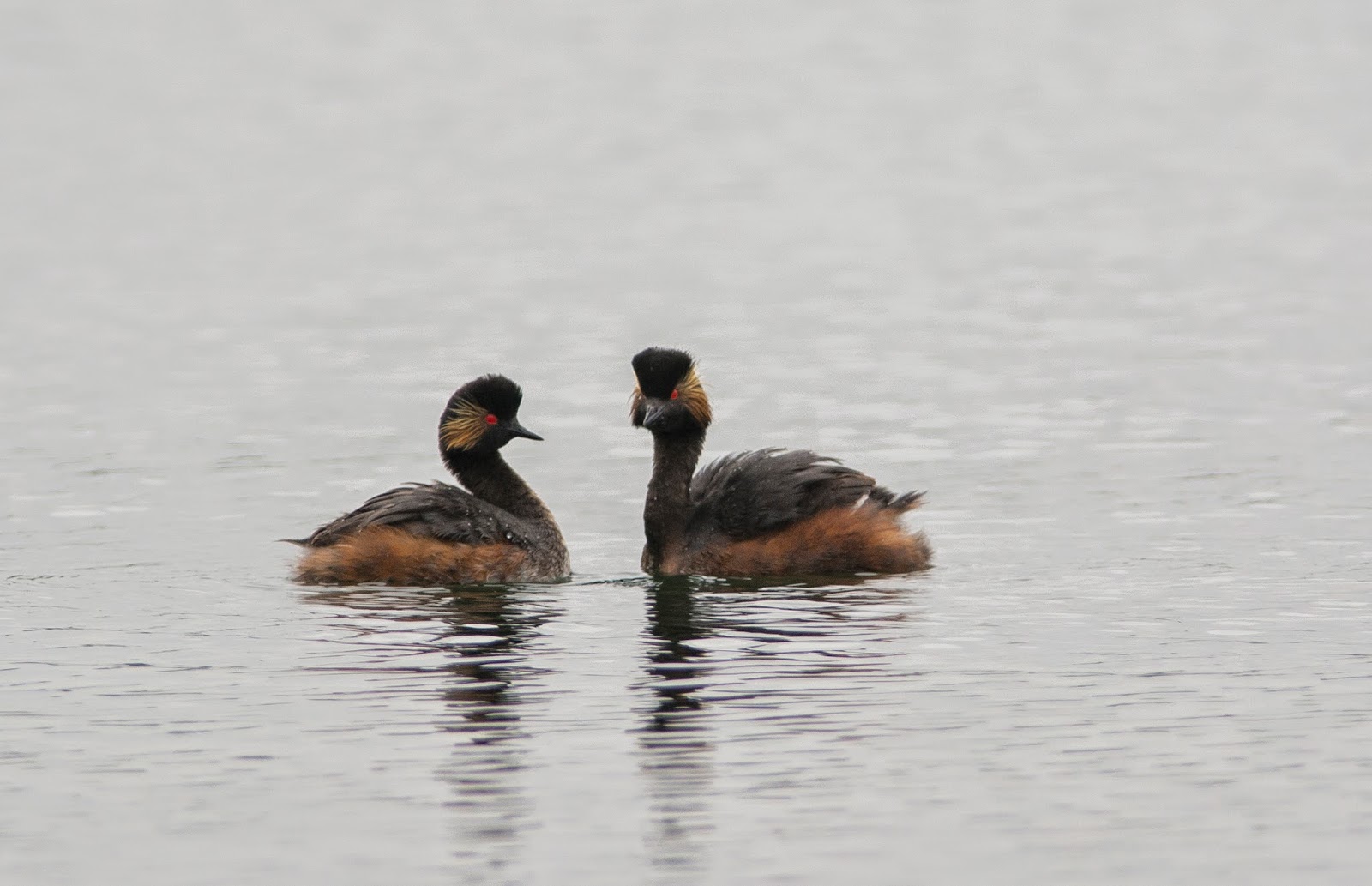 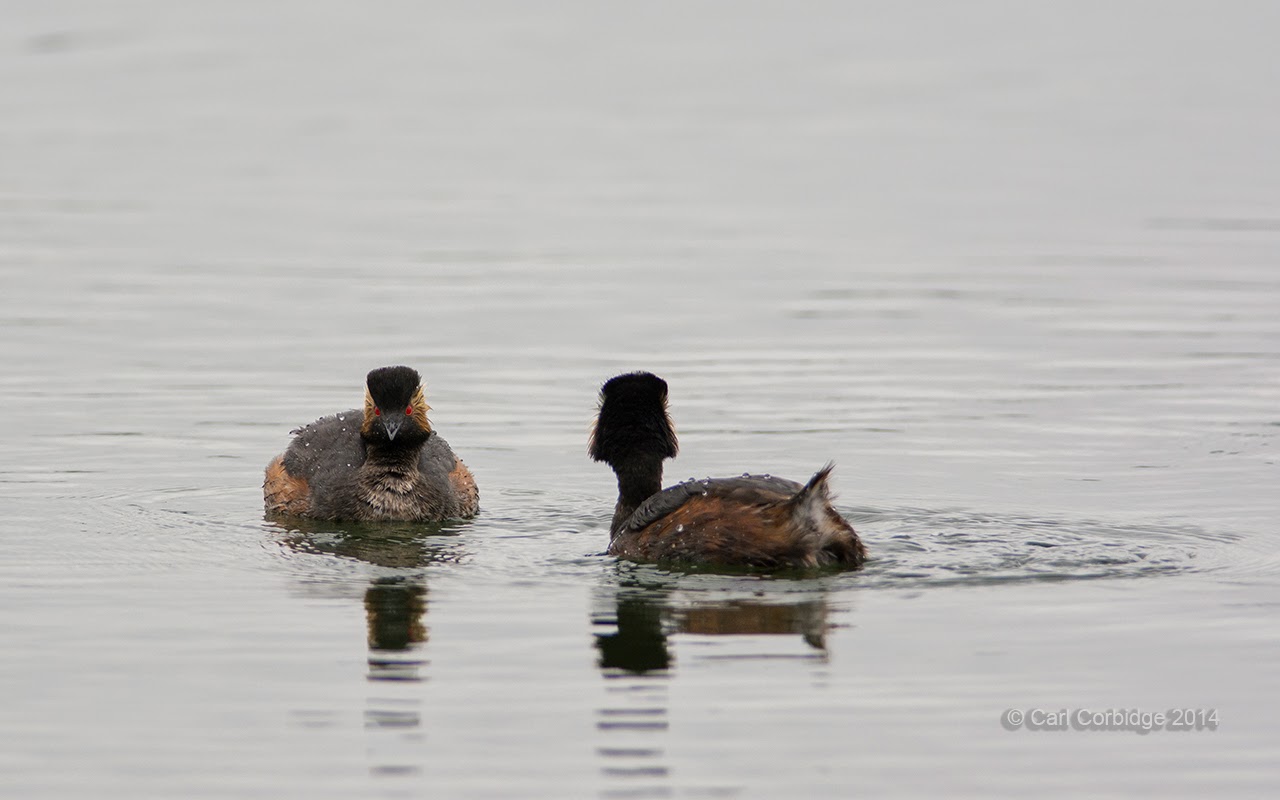 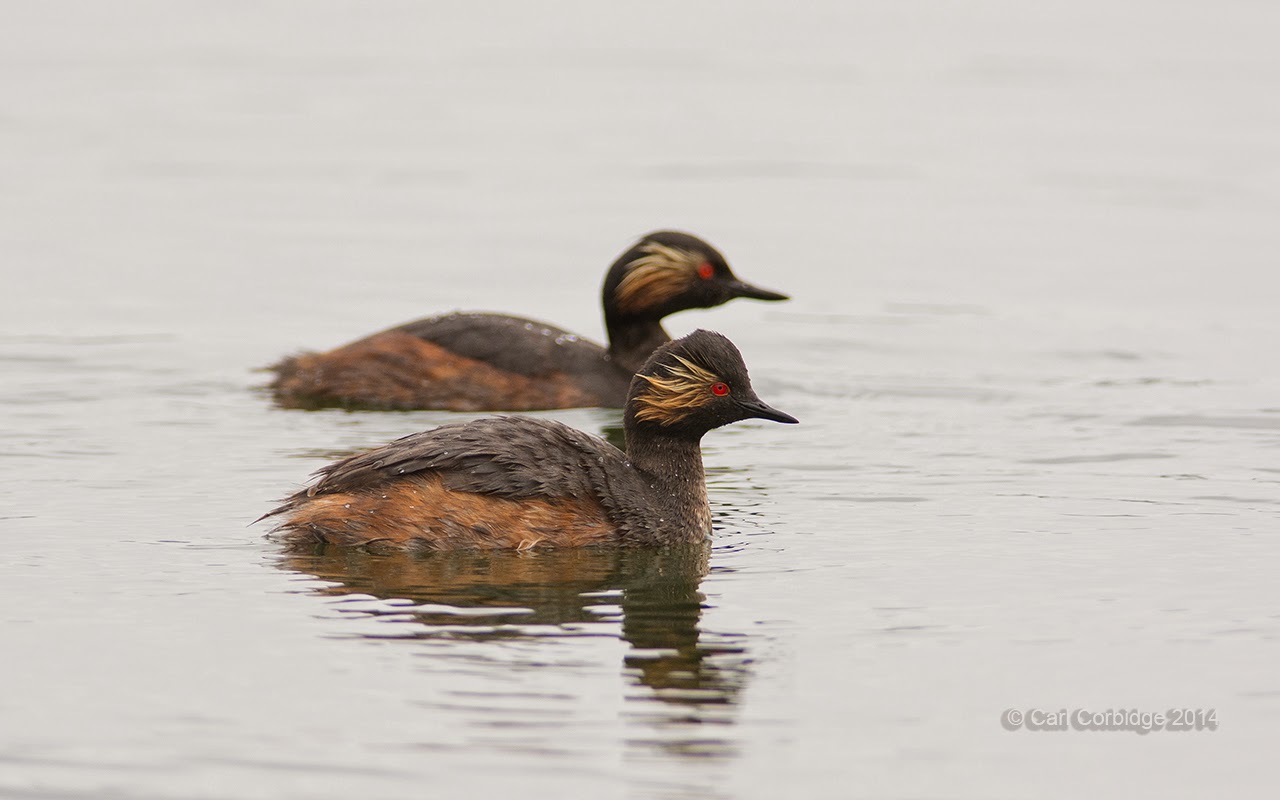 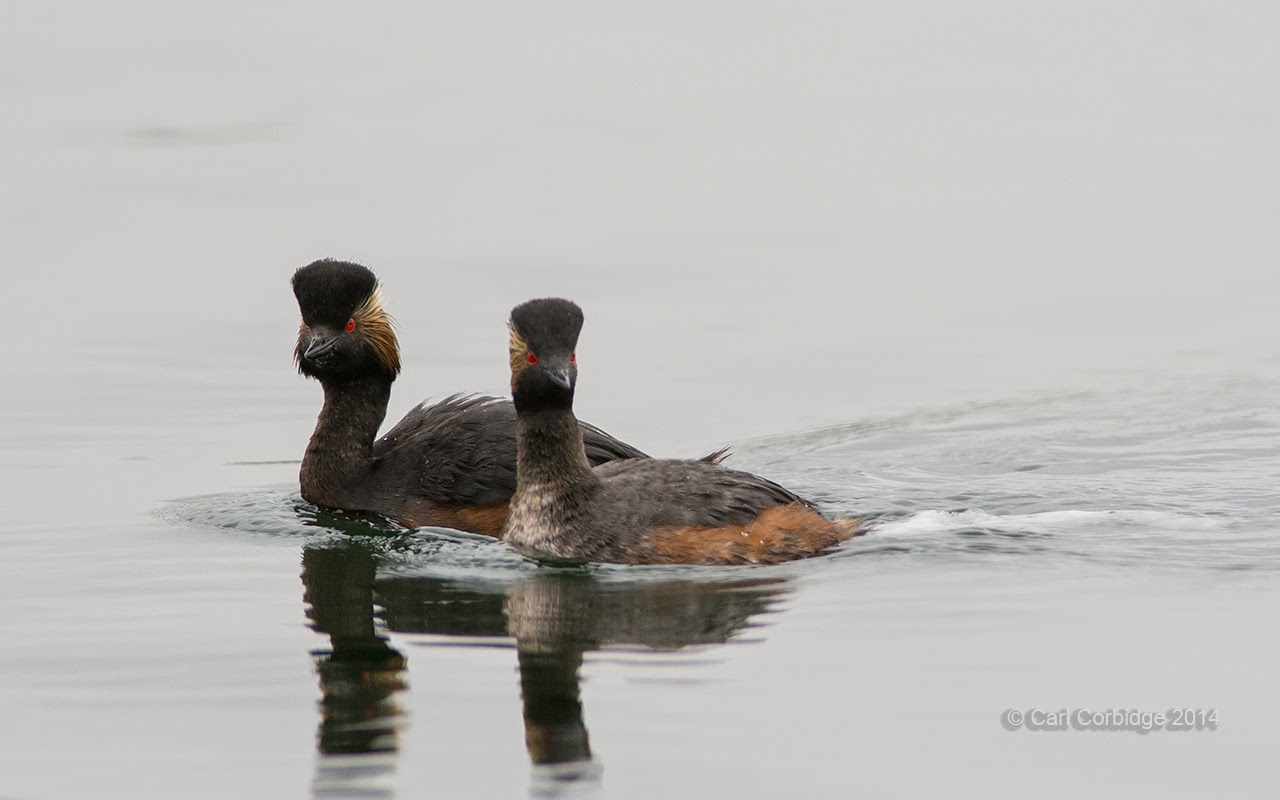 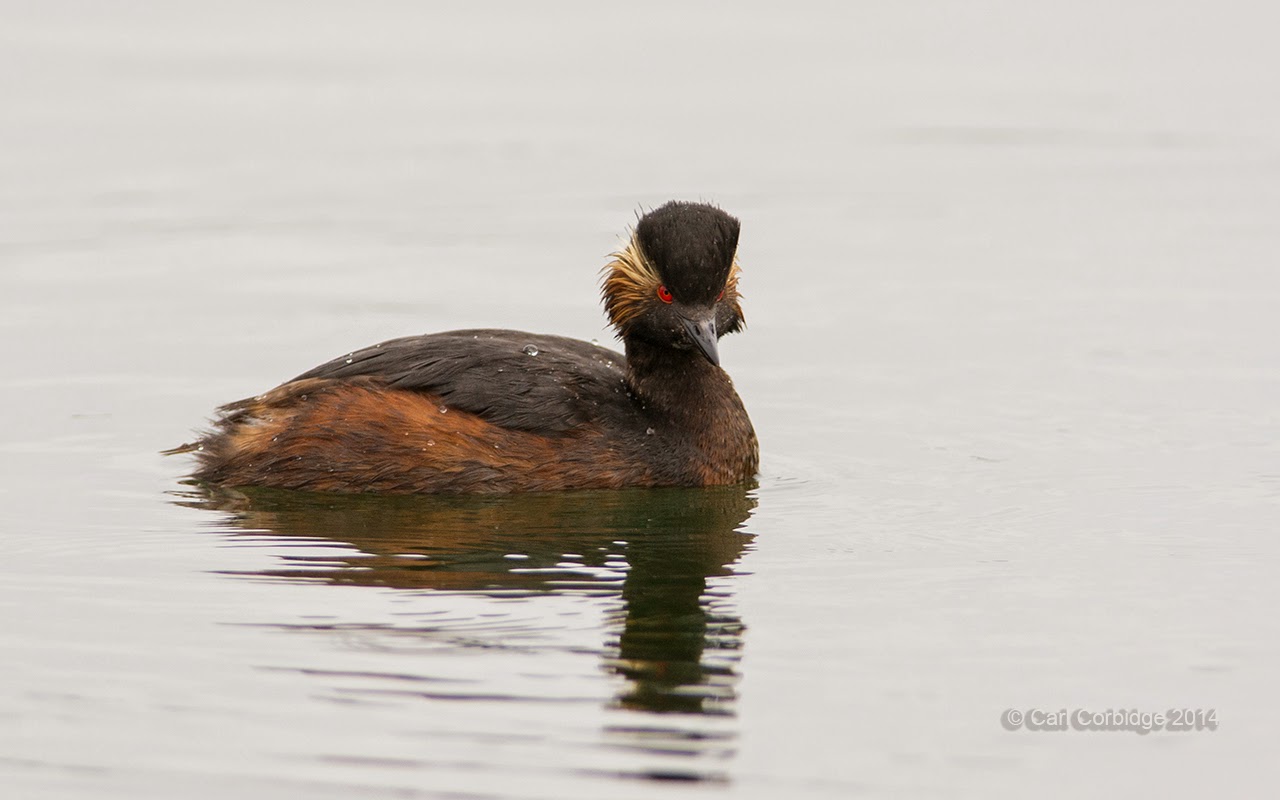 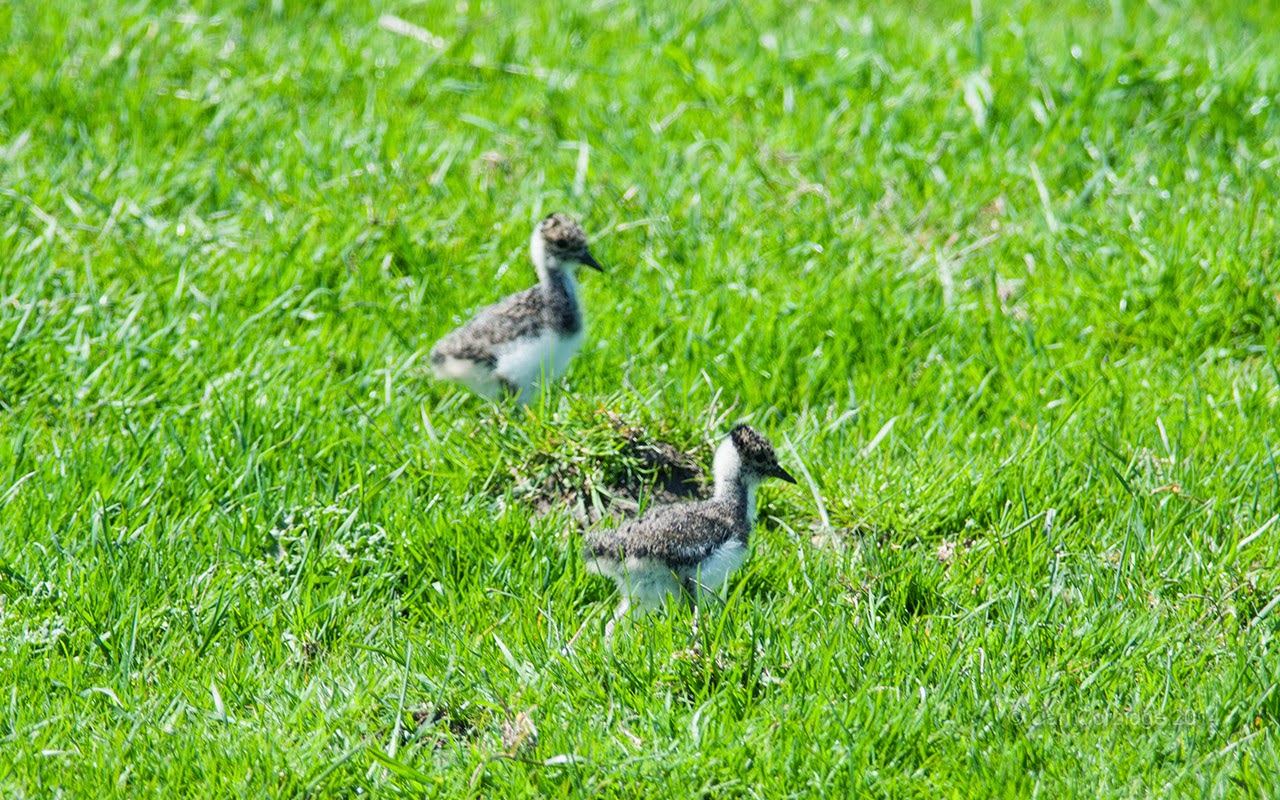 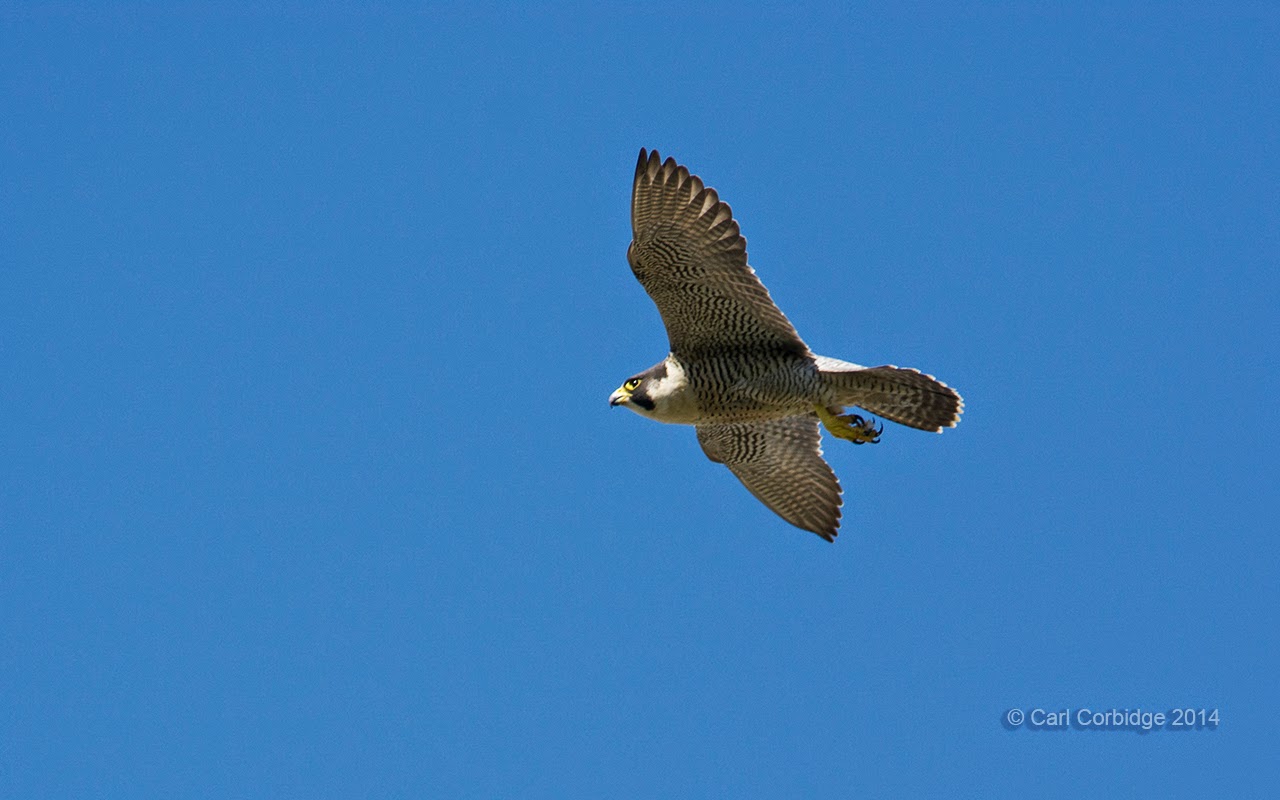 Above and below Female Peregrine 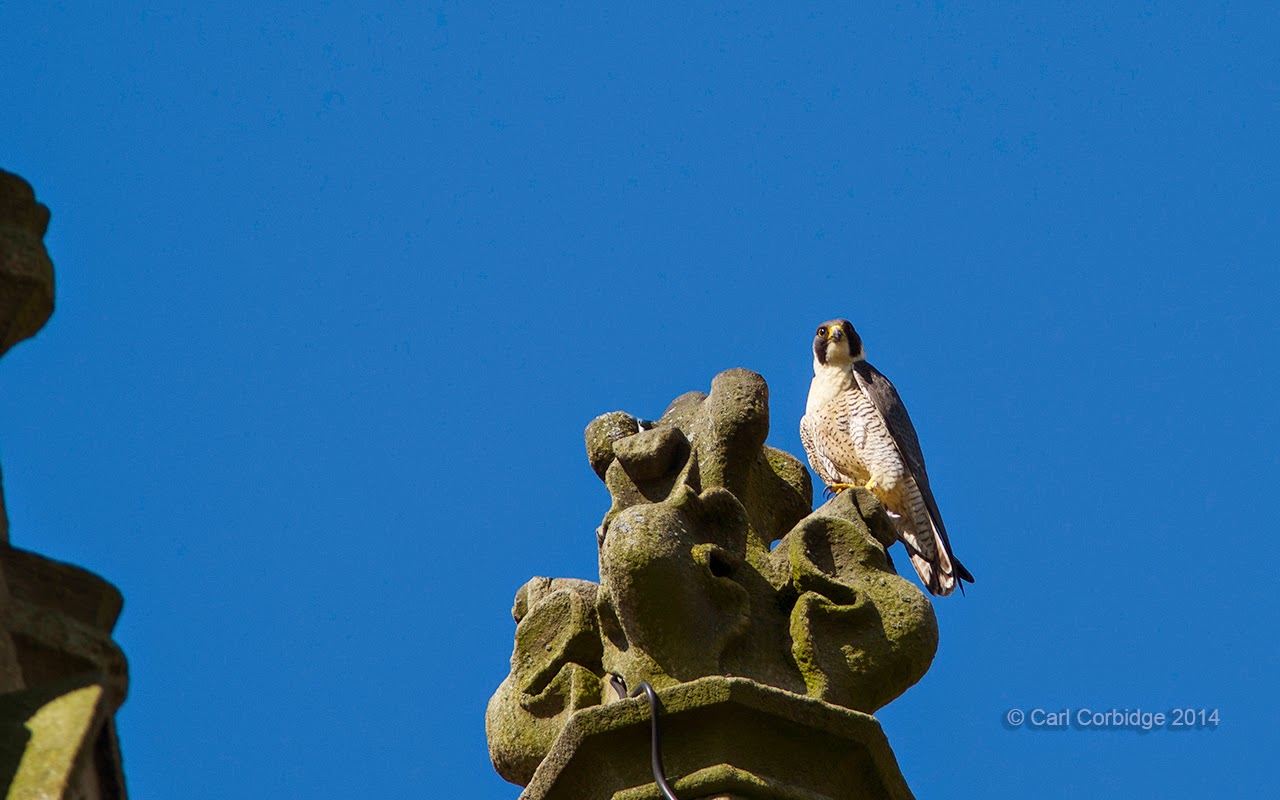 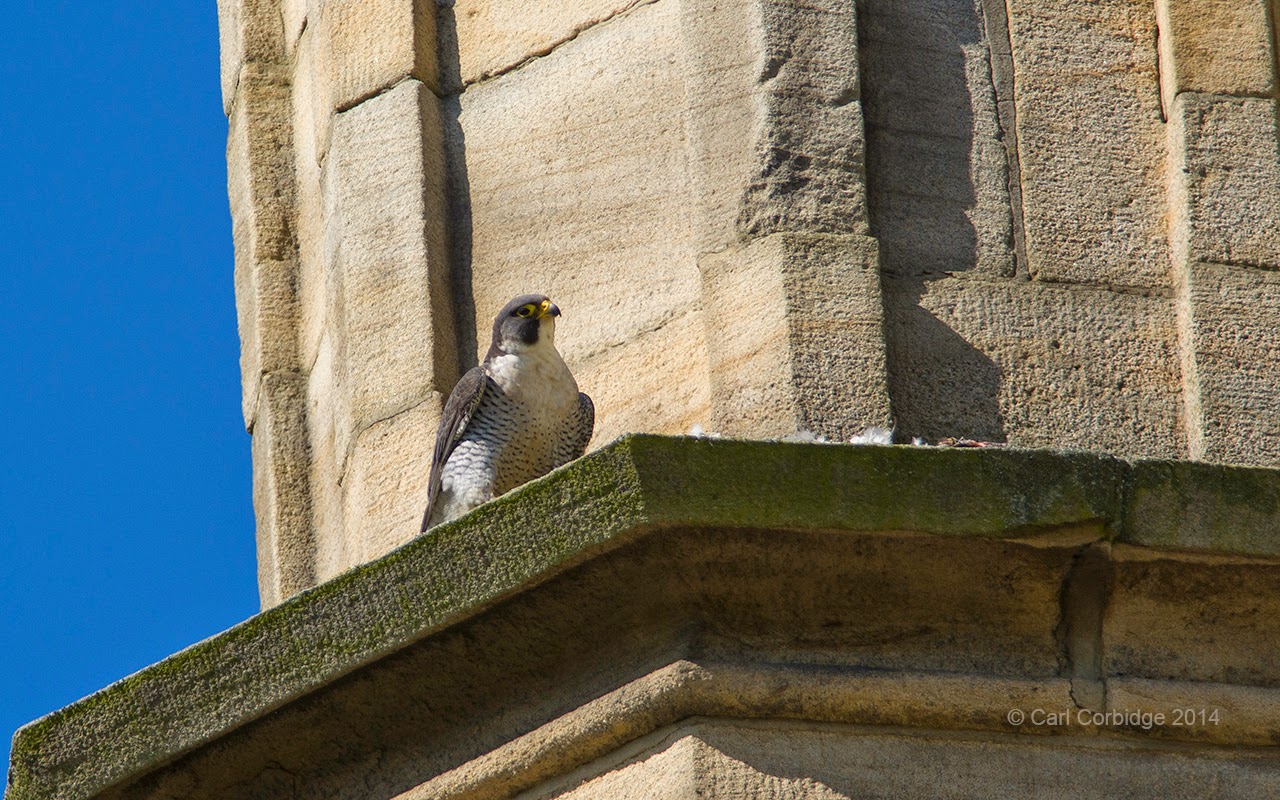 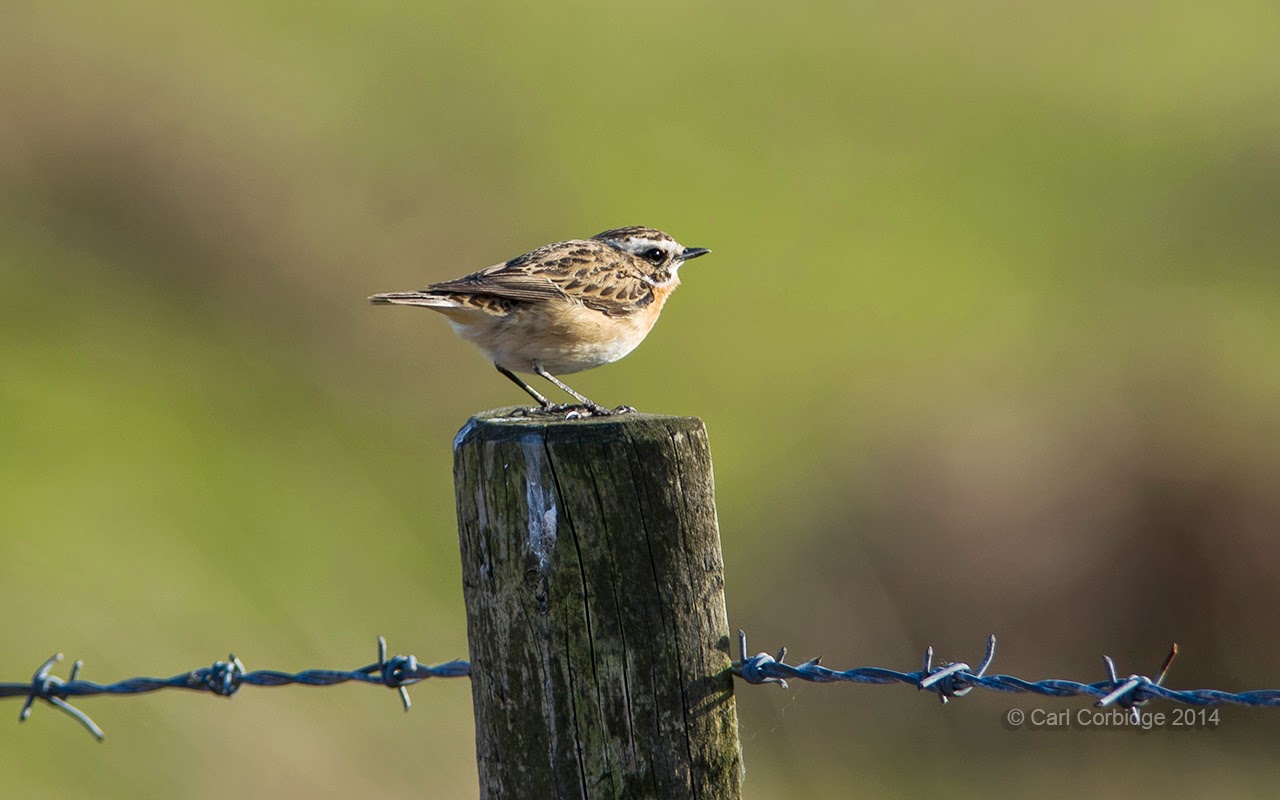 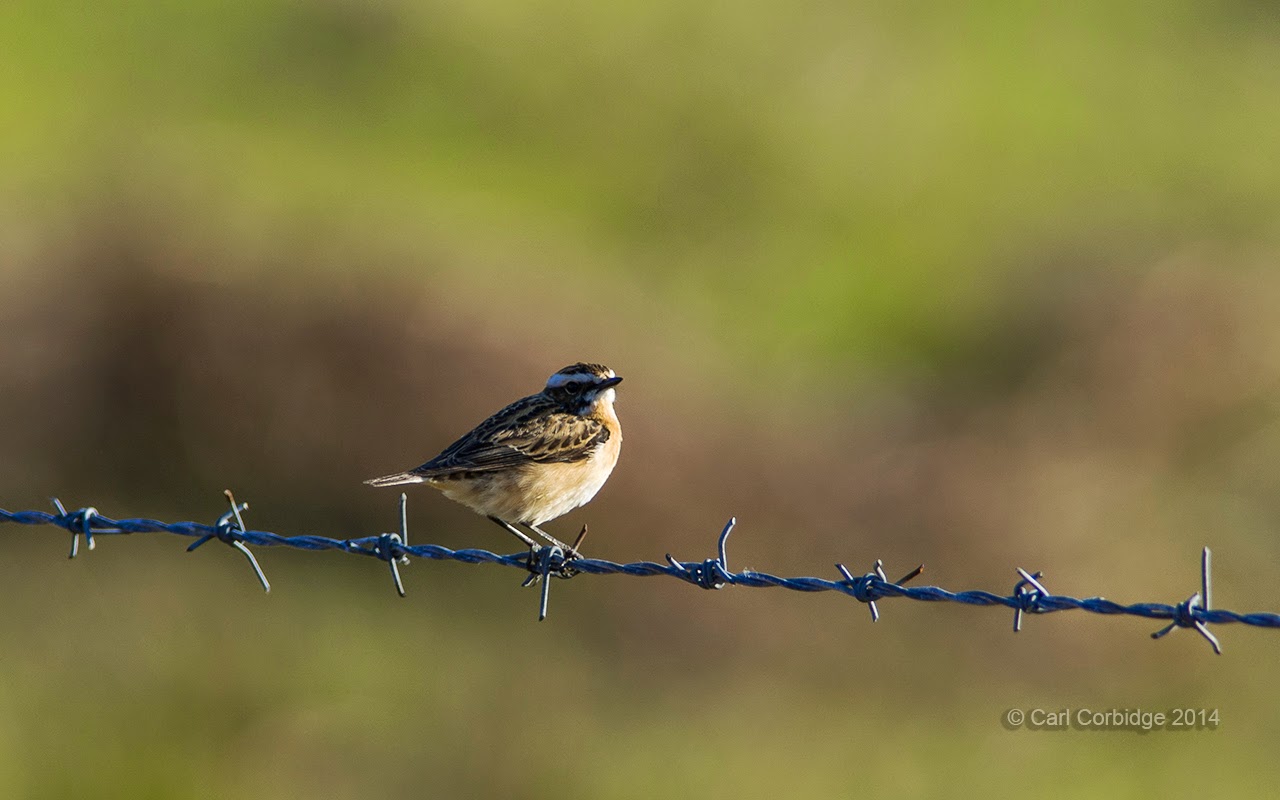 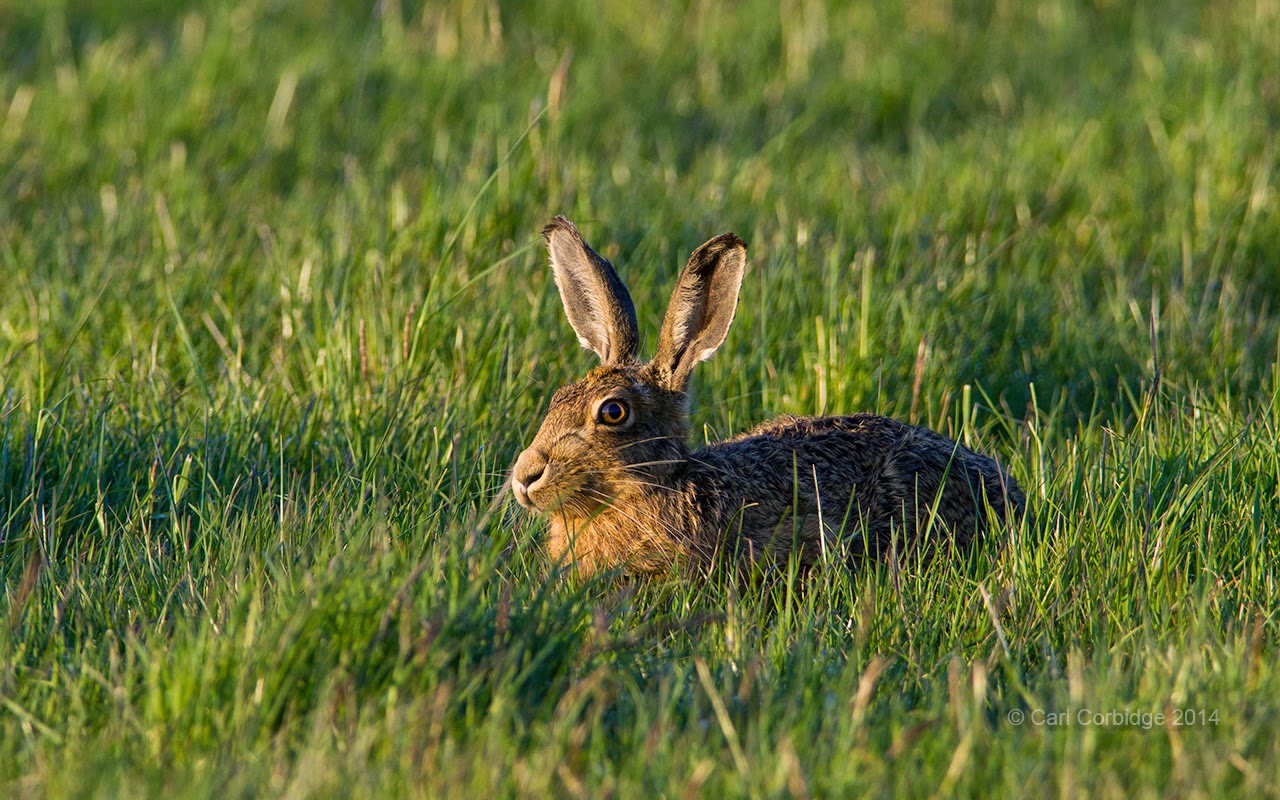 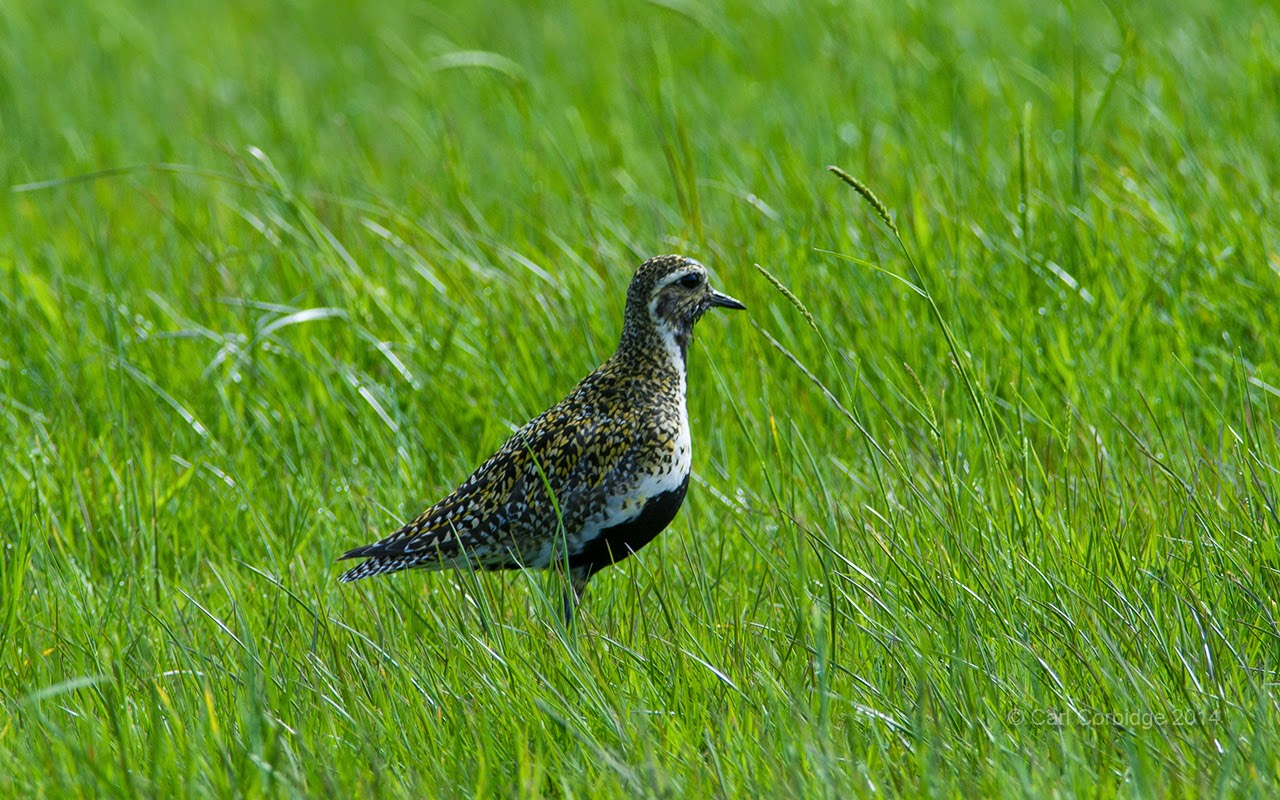 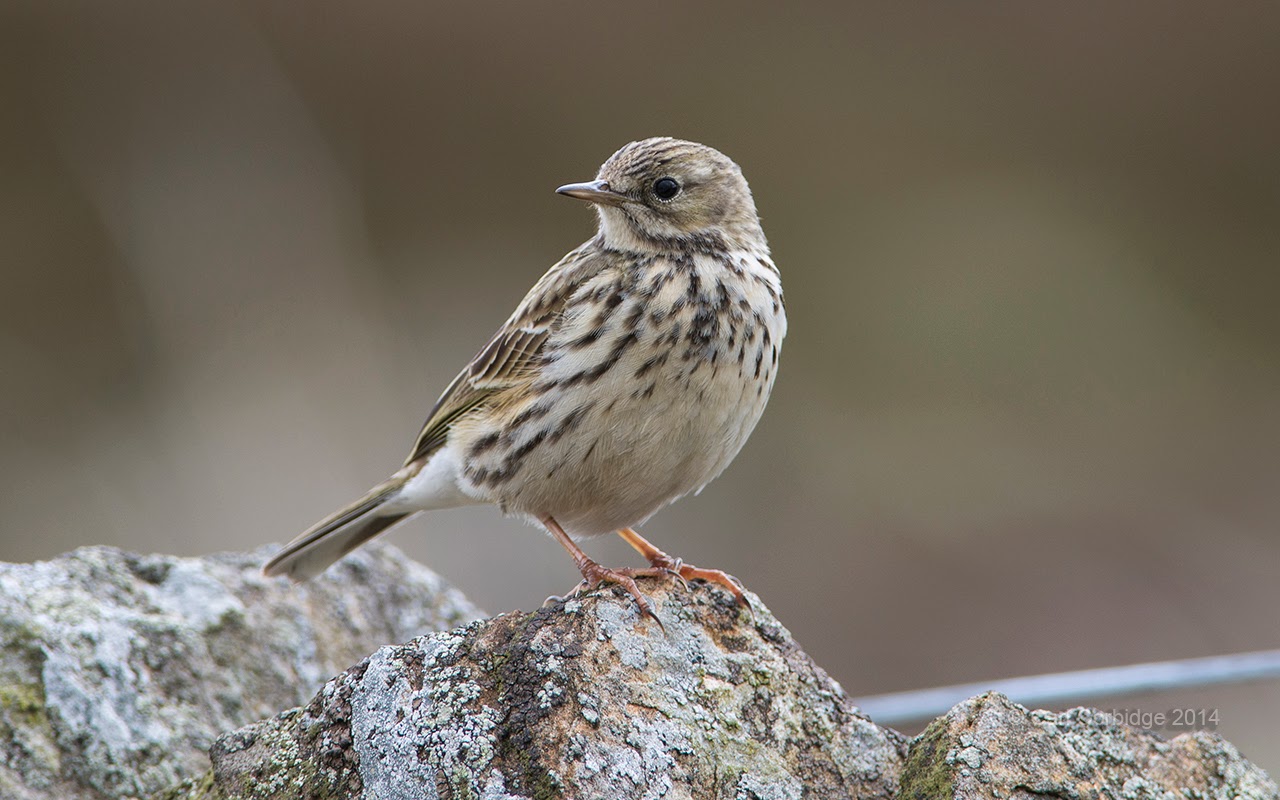 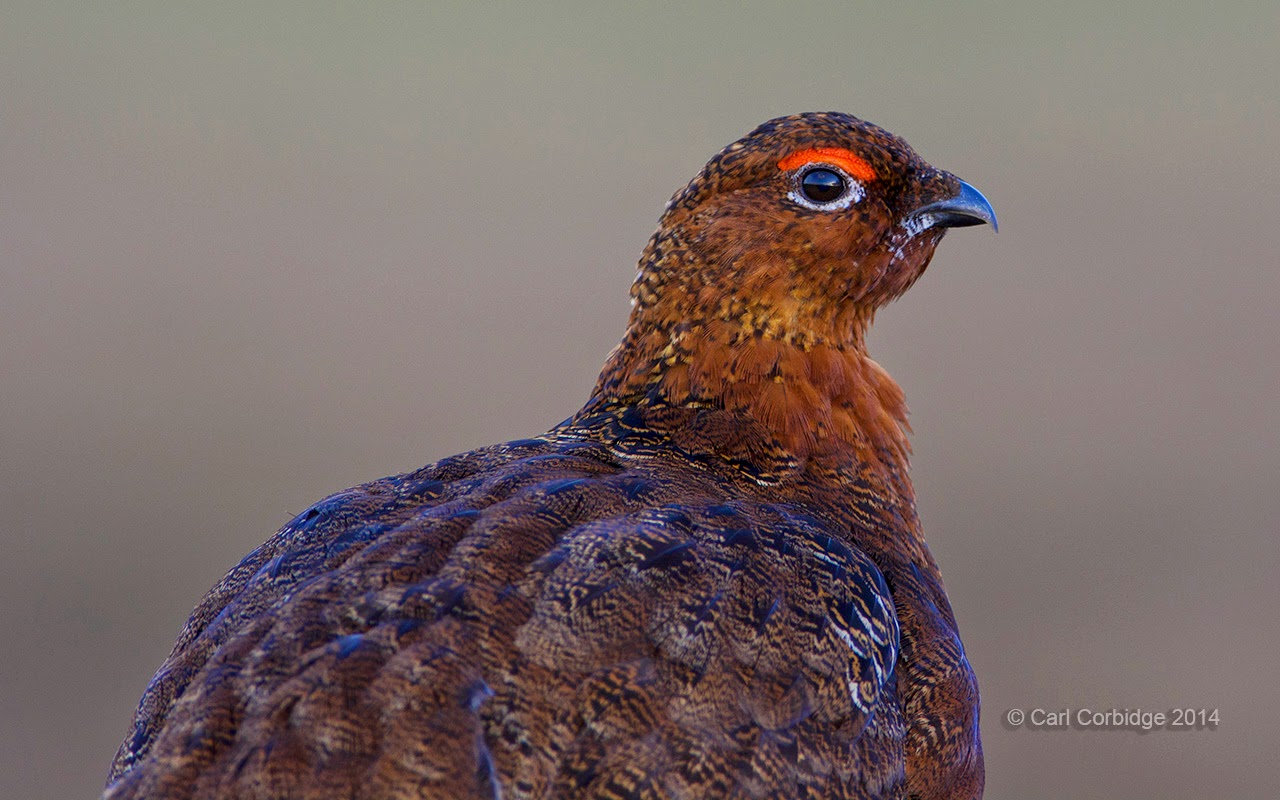 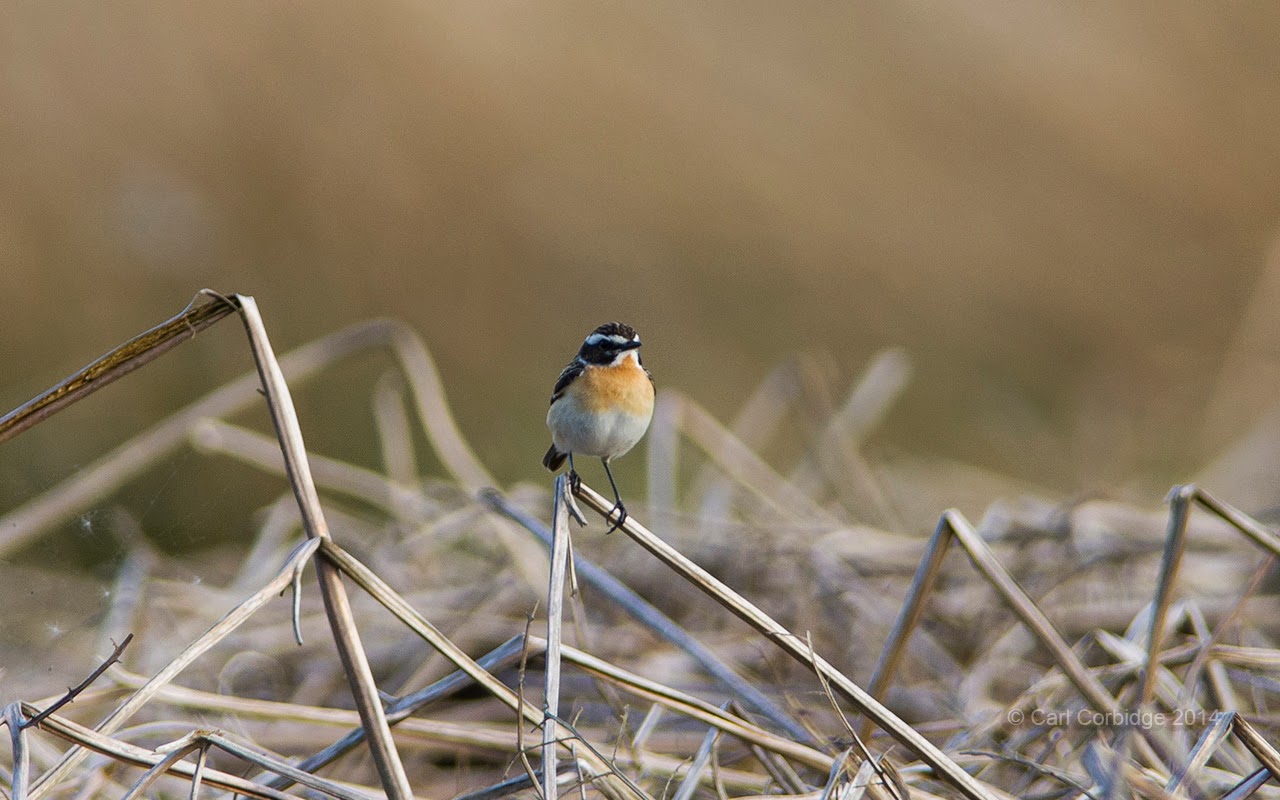 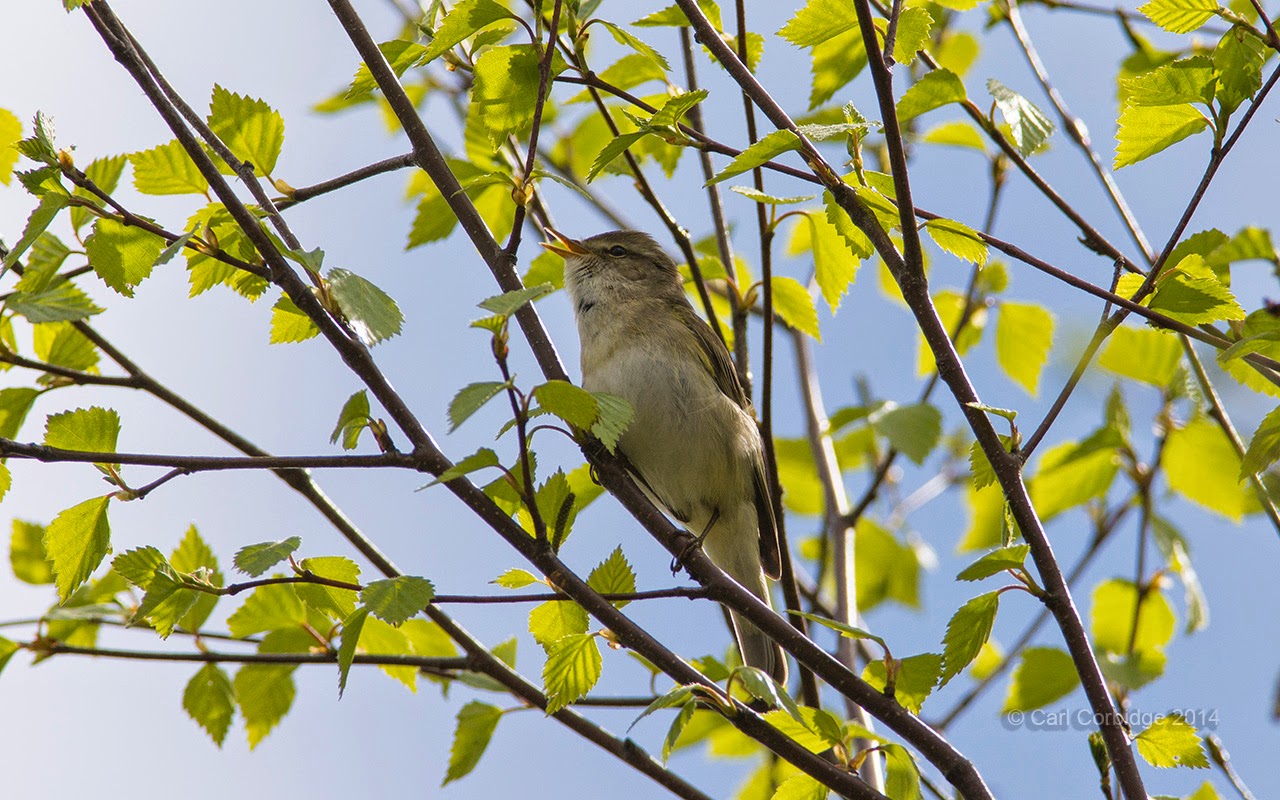 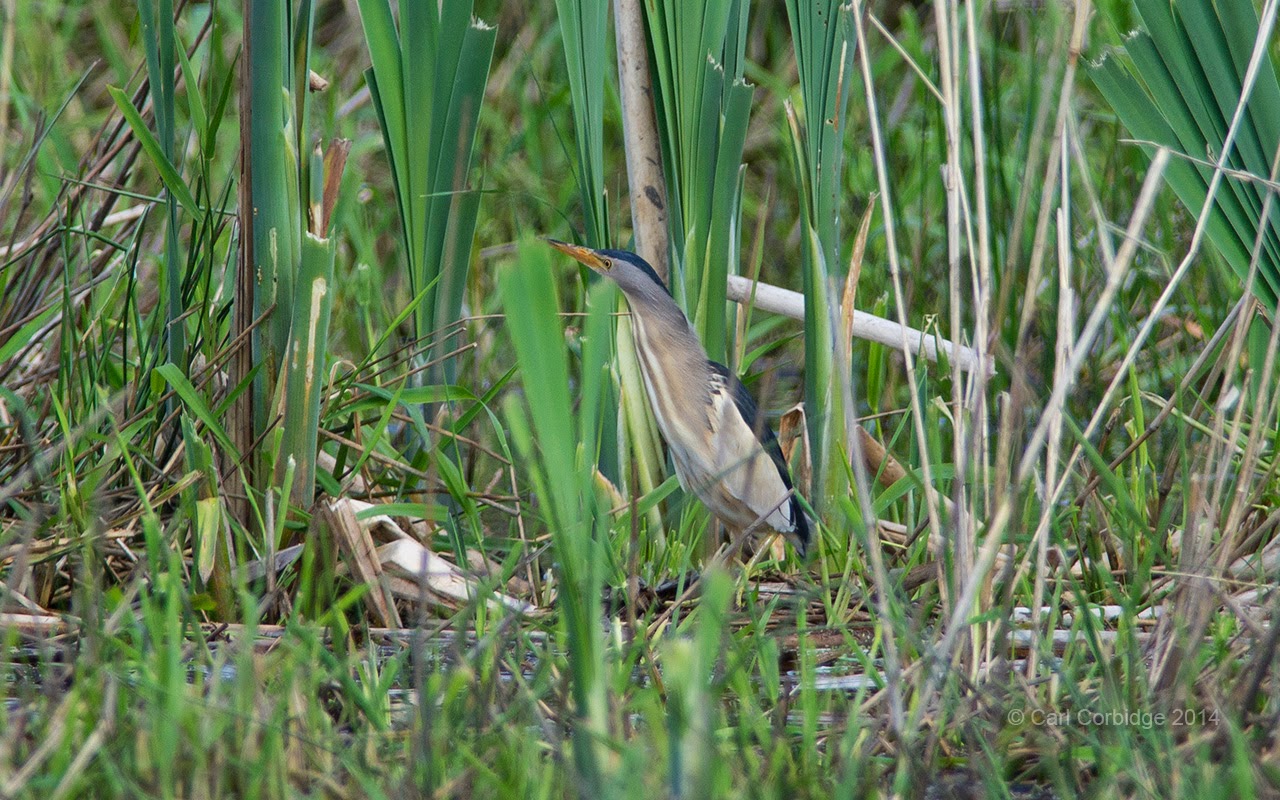 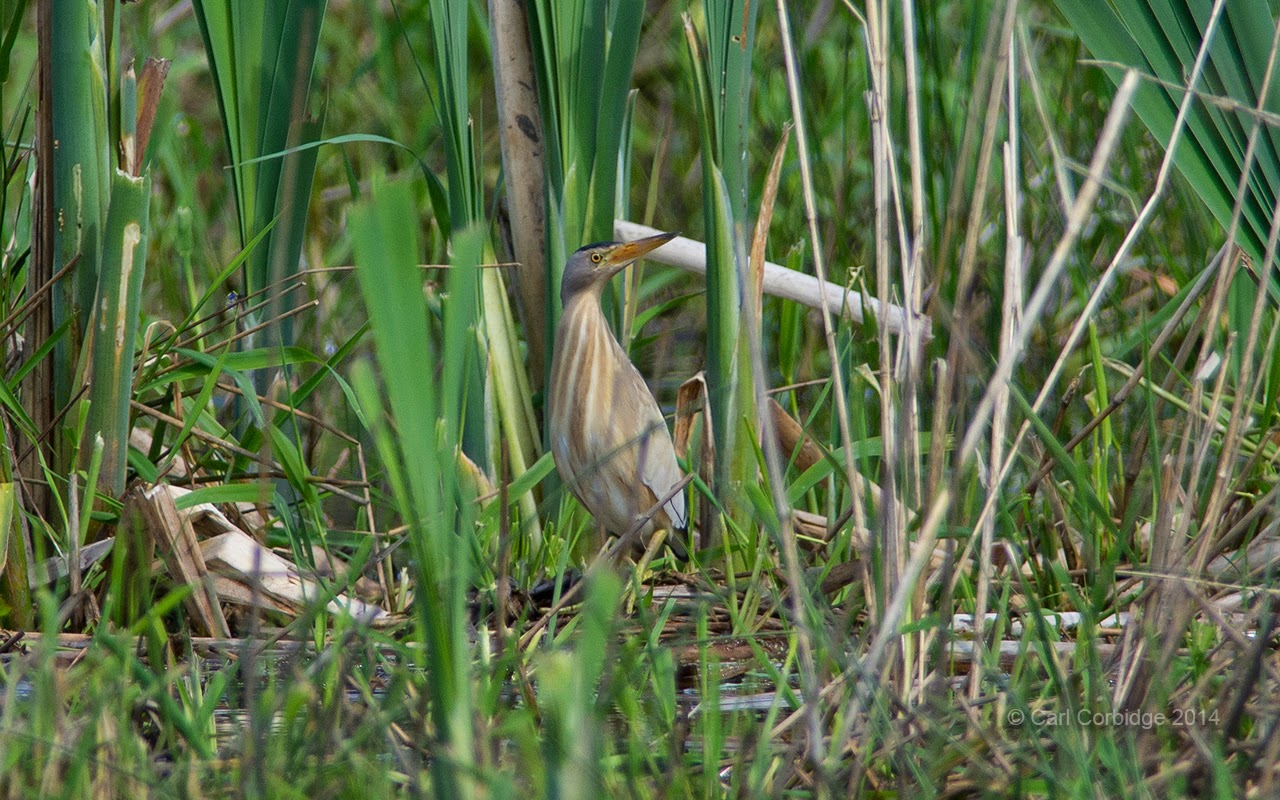 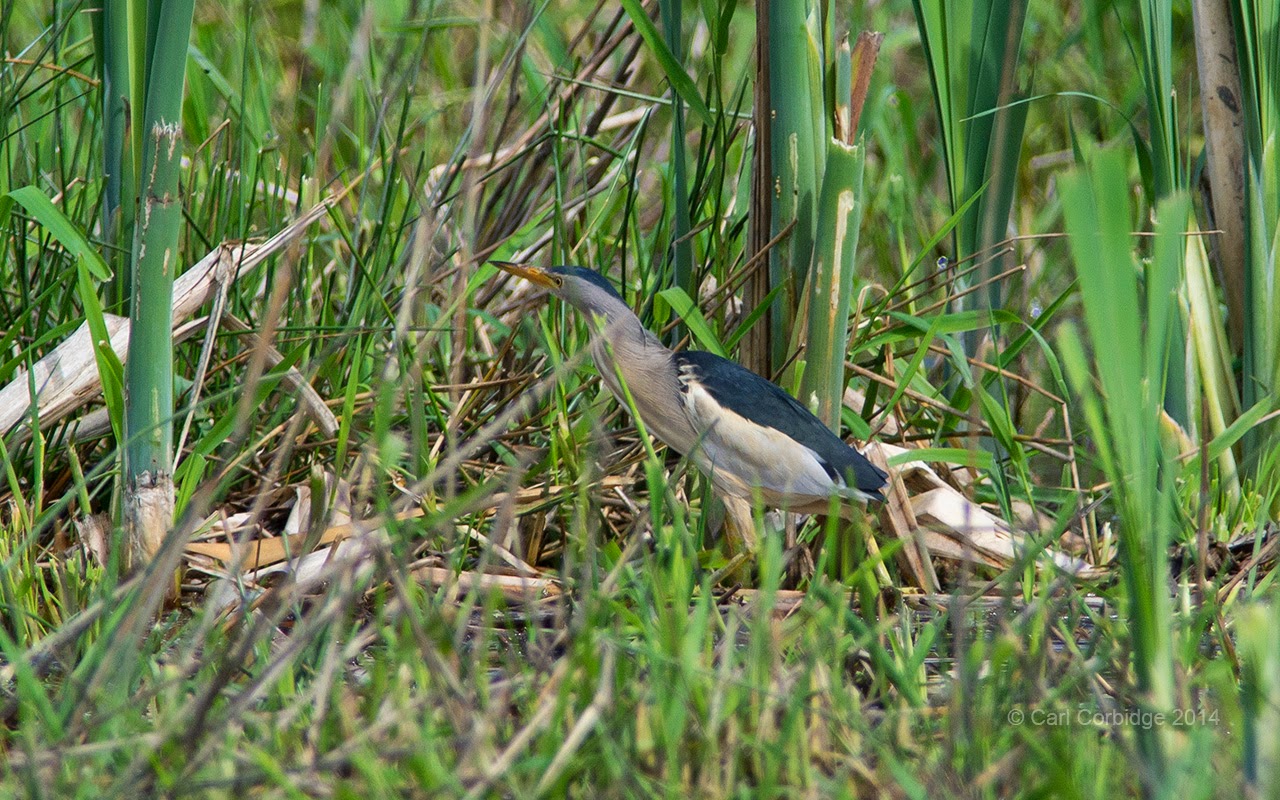 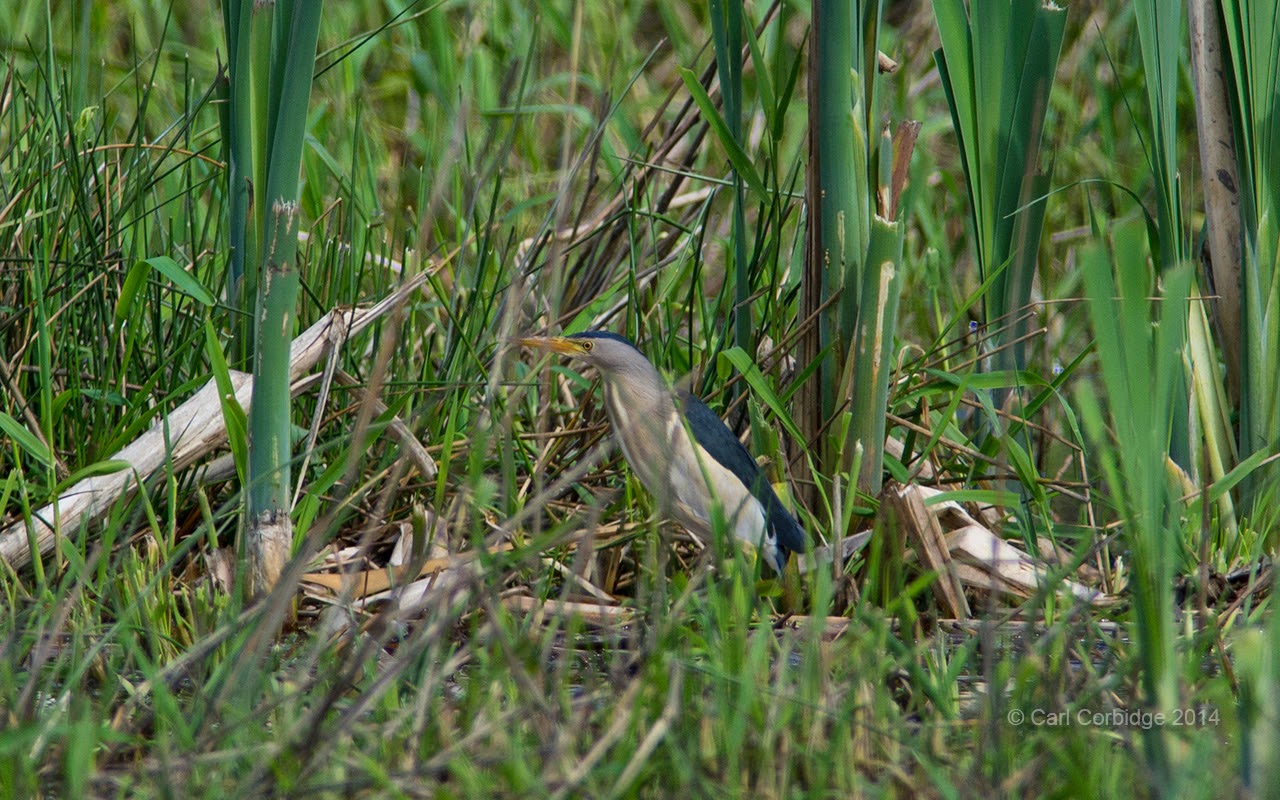 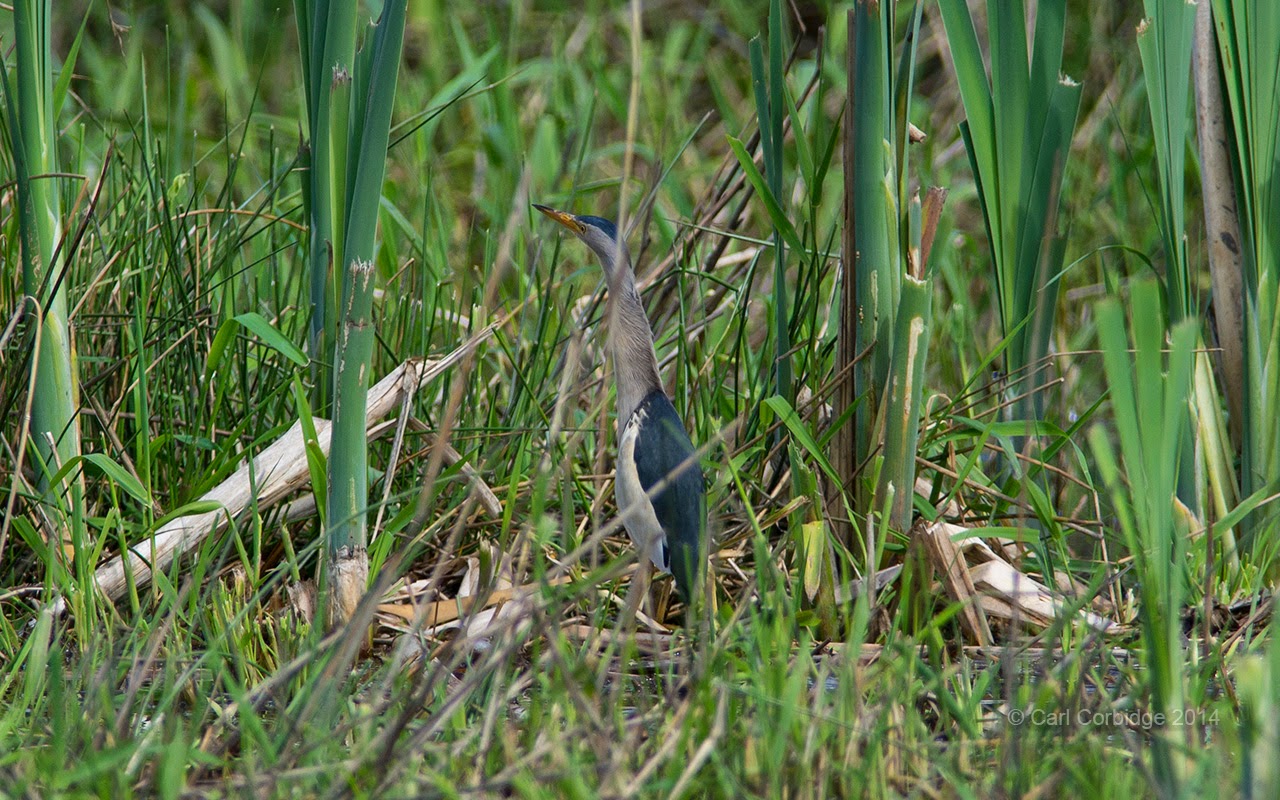 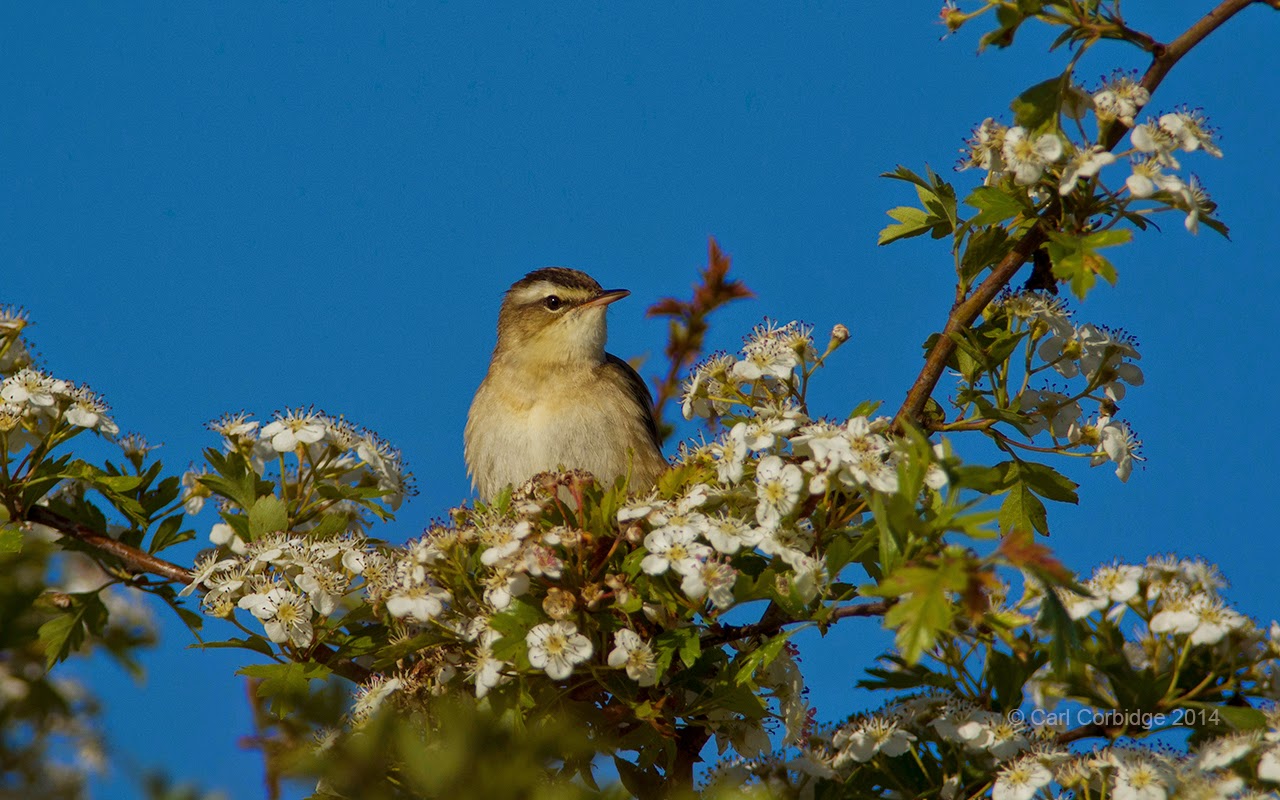 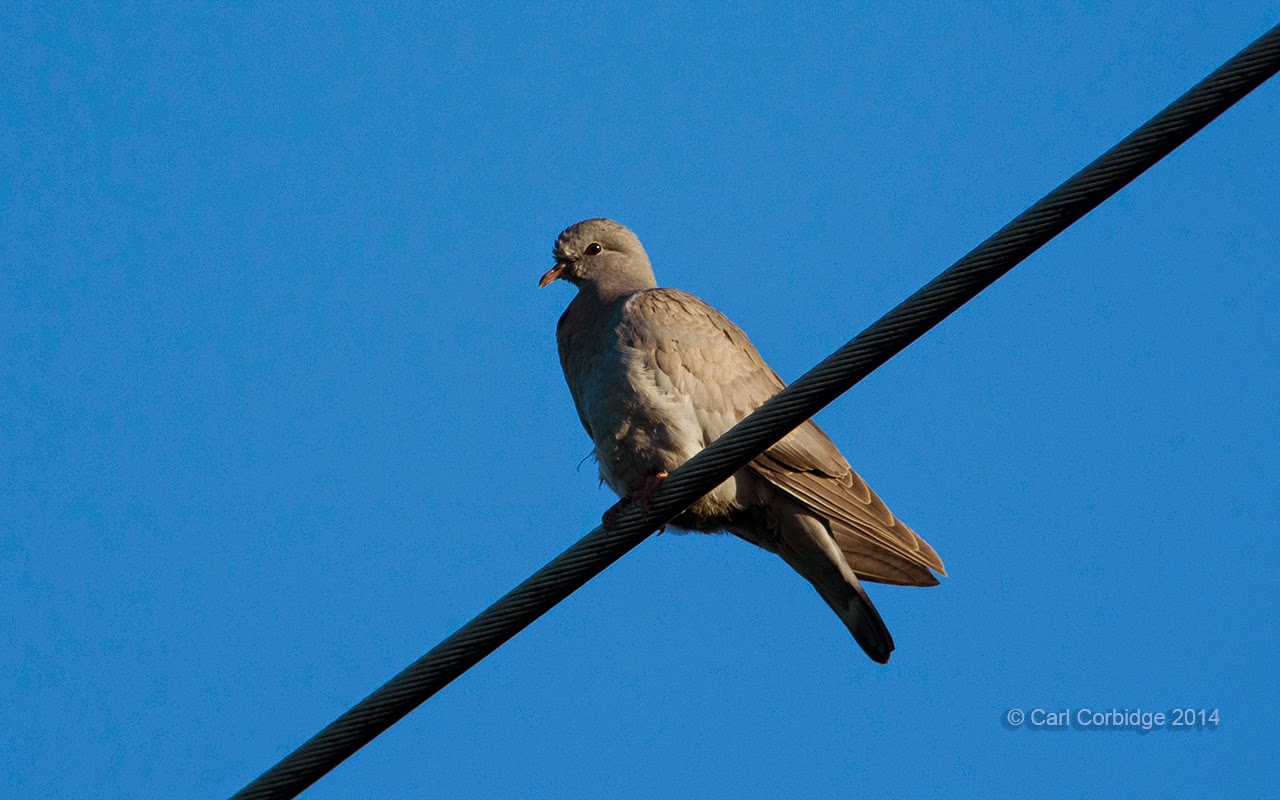