The Adders Should Be Stirring Soon

The recent cold spell has probably put the emergence of Adders back a couple of weeks, but hopefully I will see one before the end of February. It will be interesting to see if Matt Wilson's Adders (a little further north) are out at the same time as the ones around my neck of the woods. I've also got a new site in South Yorkshire to have a look it (fingers crossed).
In the meantime i've been photographing birds at a feeding station, all pretty common ones but I was pleased to get some decent pics of a Great Spotted Woodpecker Dendrocopos major, I also got a record shot of a Bank Vole Clethrionomys glareolus. 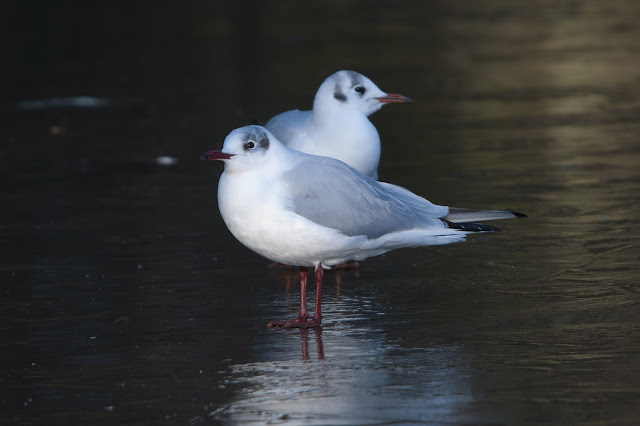 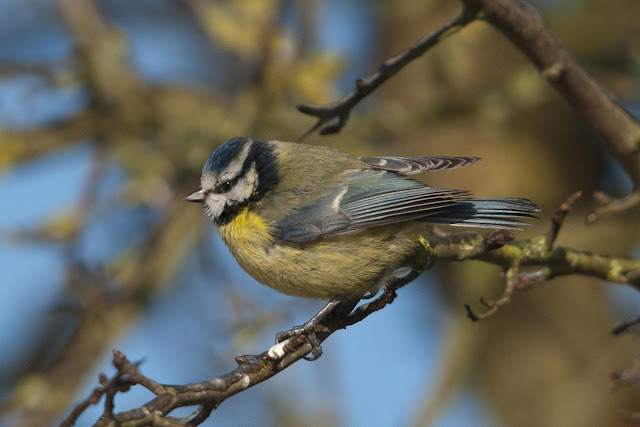 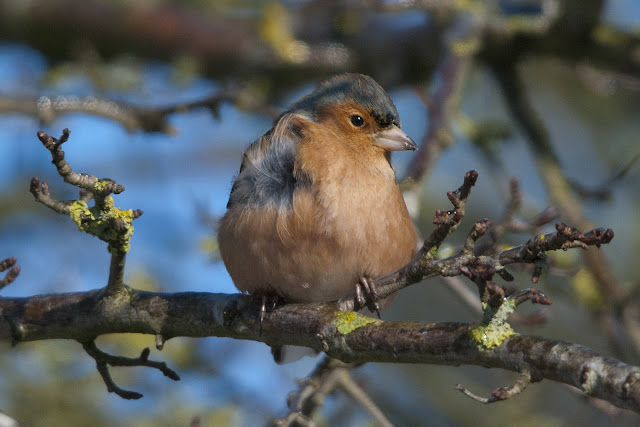 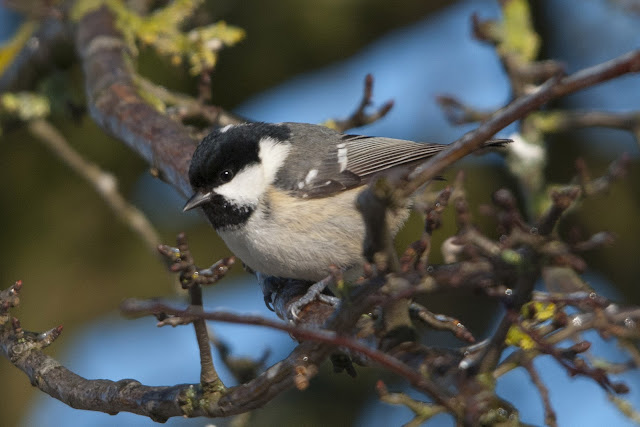 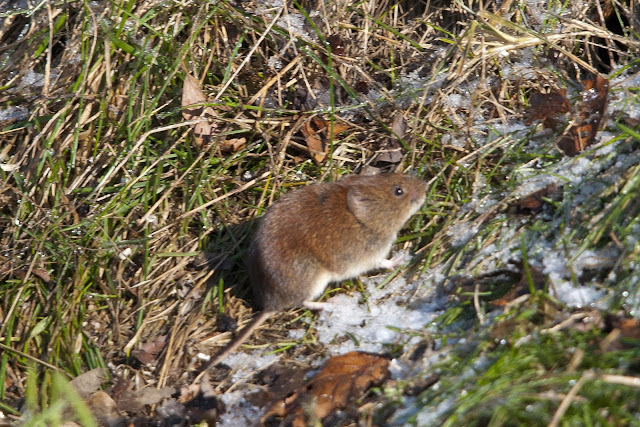 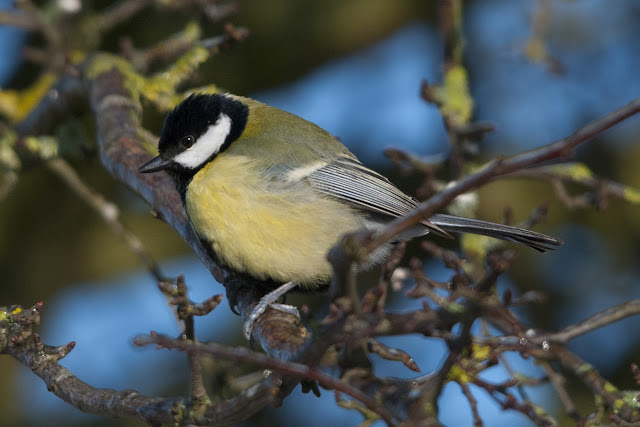 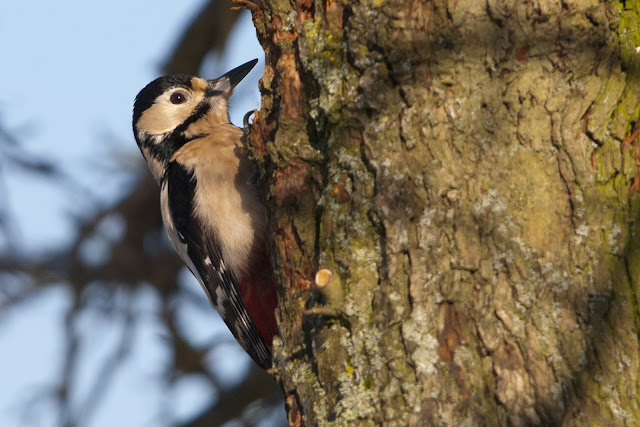 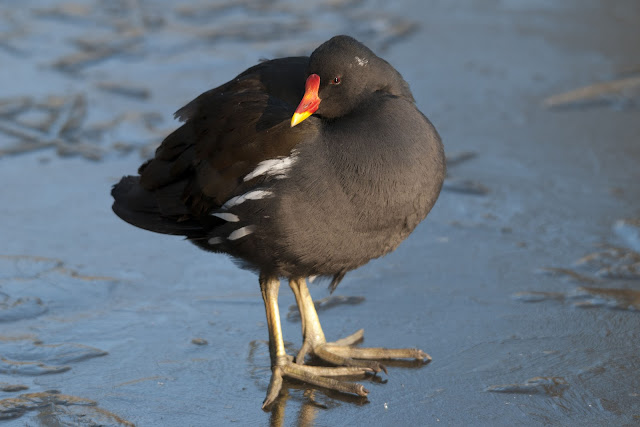 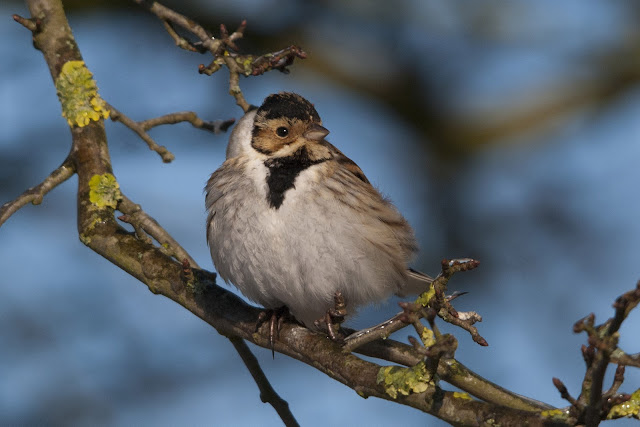 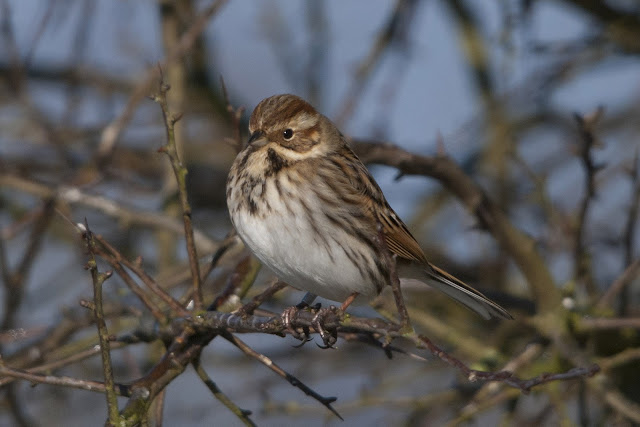 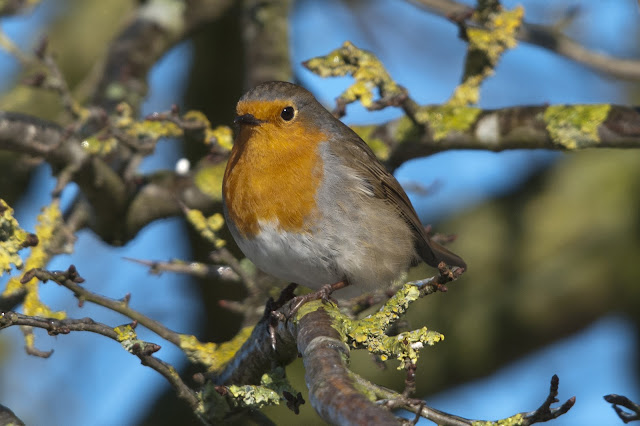 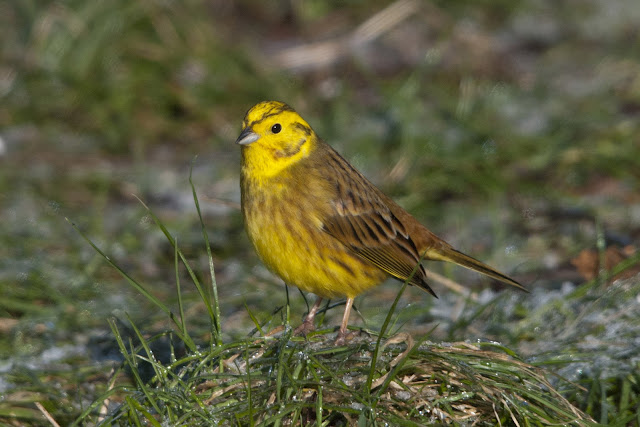 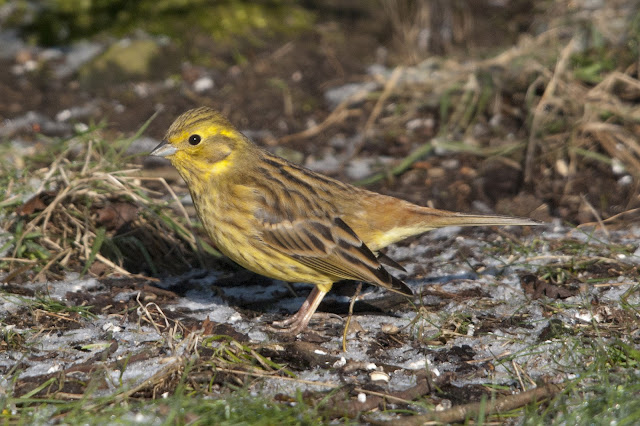 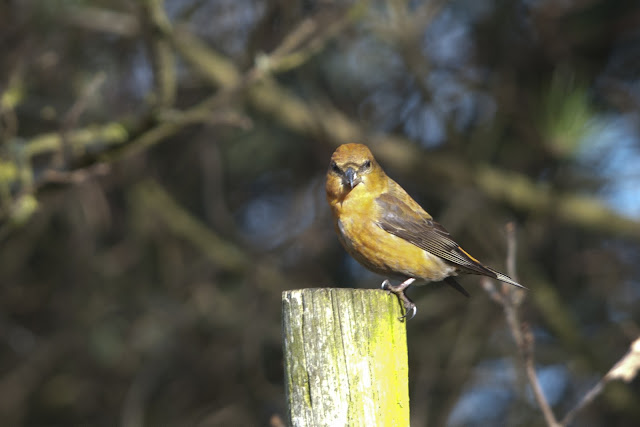 The Buzzard below was hovering which is a feature of Rough Legged Buzzard but not entirelt sure if it is or not. 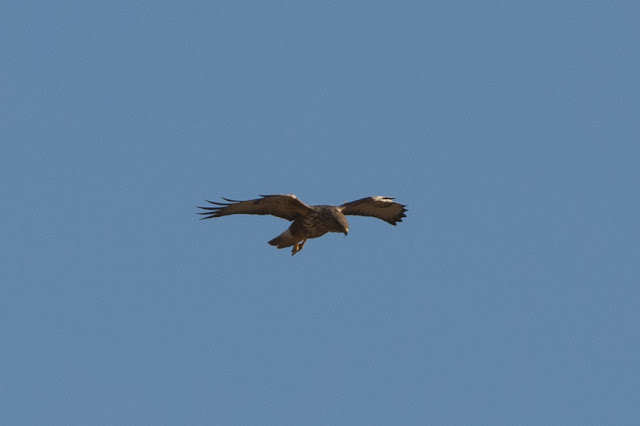 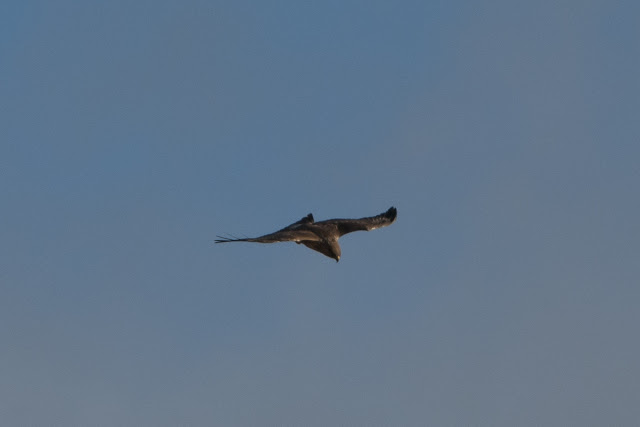