A New Site For Slow Worms

Whilst in Corfu I met Botanist David Shimwell, talking about all things plants and animals he promised to put me in touch with his brother Chris who lives in the Peak District. Chris is lucky to have Slow Worms Anguis fragilis in his garden. His garden is south facing and Chris being a fan of nature has left the bottom portion of his garden to grow wild benefiting a range of wildlife. We found a total of 3 slow worms in Chris's garden, 2 males and one which bolted down a hole, in his neighbours garden we found another 4, 2 adult females and 2 juveniles. There was also a juvenile Smooth Newt Lissotriton vulgaris. I'm not 100% sure on the ID of this newt, initially I thought its dorsal pattern looked more like a Palmate Newt Lissotriton helviticus, however this species has a patchy distribution in the White Peak, prefering the more acidic waters of the Dark Peak. To confirm the species I looked at the underside, smooth newts should have spots on belly and chin, whereas the chin of palmates is pinkish and unspotted, this one just to be awkward didn't have spots on belly or chin. Moving on up the road we got to an area where a few sheets of tin have blown off an old farm building, here we found another 7 slow worms including a large female which looked gravid,  there were also 2 Common Toads Bufo bufo. Thanks to Chris and his wife for a very productive morning. 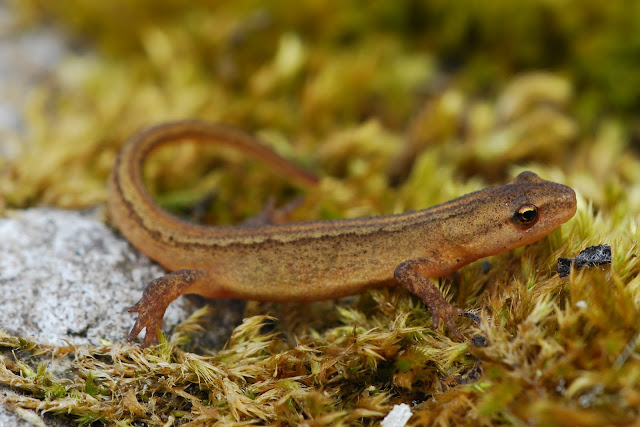 Above and Below Juvenile Smooth Newt Lissotriton vulgaris © C Corbidge 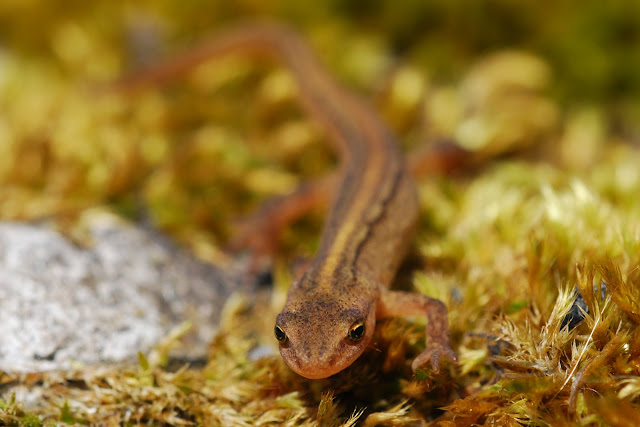 Above and Below Adult Female © C Corbidge

Above and below Different Copper Coloured Female © C Corbidge

Above and Below 2 different Males © C Corbidge 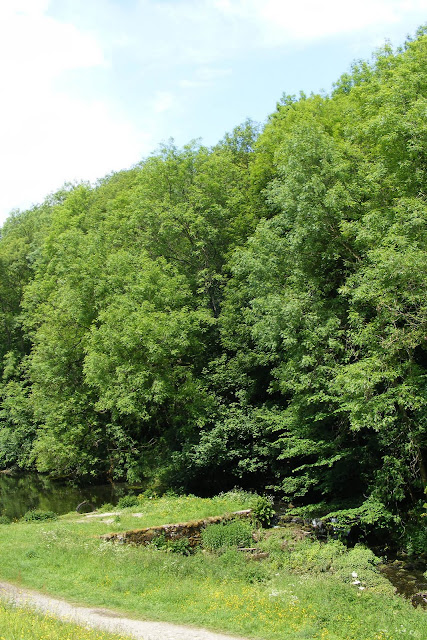