A Mammal First and a few other bits and bobs

Whilst searching a new area for adders where there "are definately adders there" but no one has seen them type place I came across a Leveret. After consulting a few sources I have decided it is a Brown Hare Lepus europaeus it was in an area where both species can be found, but Mountain Hare  Lepus timidus leverets appeared a bit plainer. This is the first one I have found, it sat there motionless hoping not to be seen, quite well camouflaged. The adults spread out their young, a strategy to stop predators finding a whole litter and indeed I couldn't find anymore. There was an adult DOR moutain hare a couple of miles down the road. 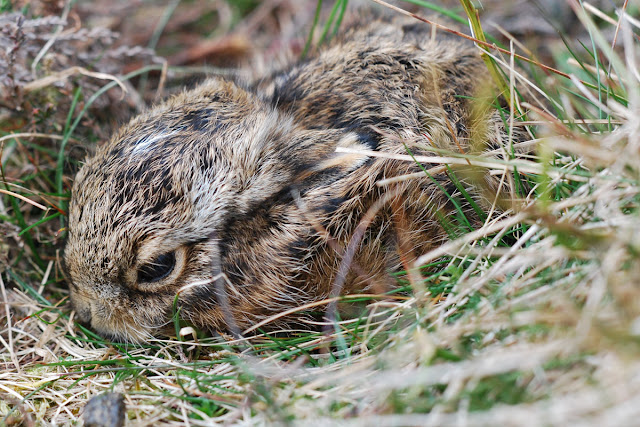 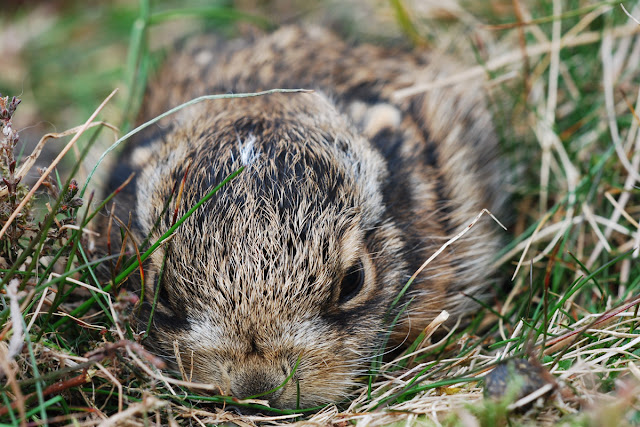 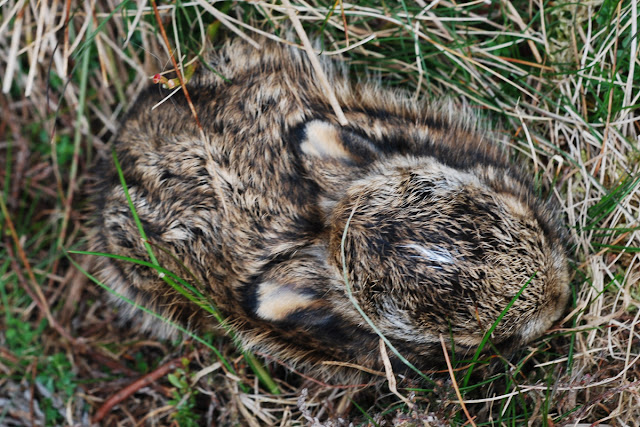 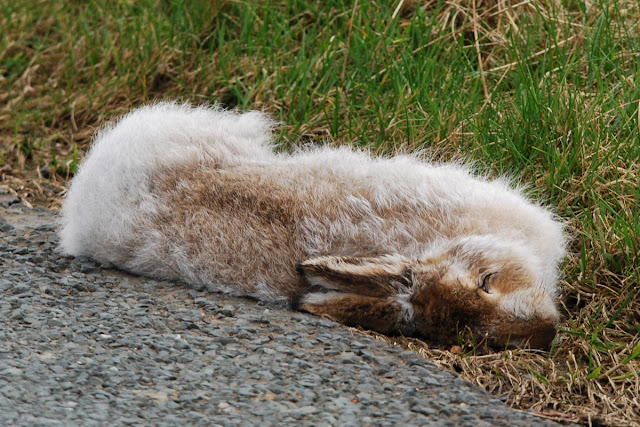 Back to one of my adder sites and I found 2 males, 1 female and 3 juveniles which gives a minimum of 4 and most probably 5 juveniles at this site. After seeing a Little Owl Athene noctua on a old shed on a number of occasions, it finally stayed put and allowed me to get some shots there were also a few other birds making there way onto the moorlands. I had another look at the Peregrines in the city, where they seemed to have paired up 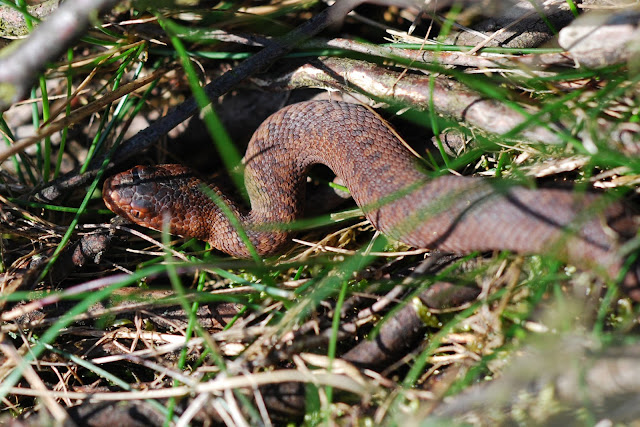 Above and Below 2 different juvenile Adders © Carl Corbidge 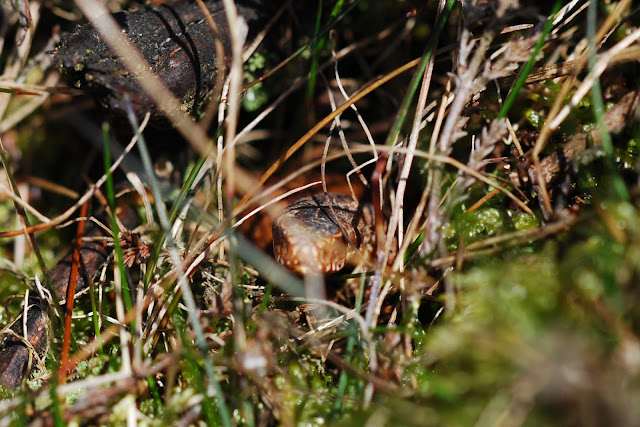 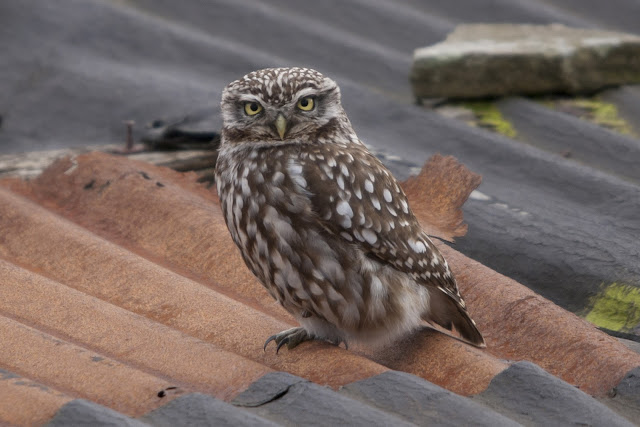 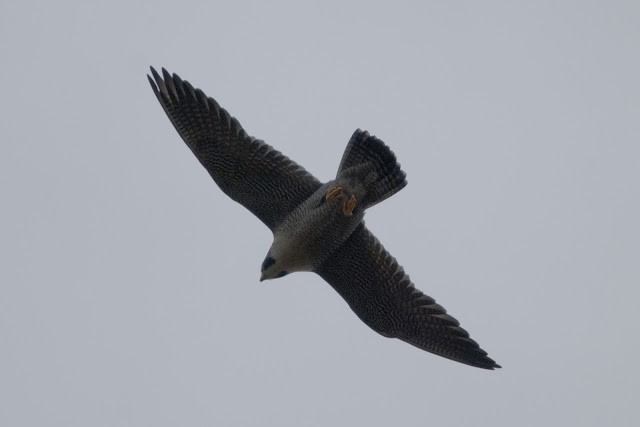 Above and Below Peregrine © Carl Corbidge 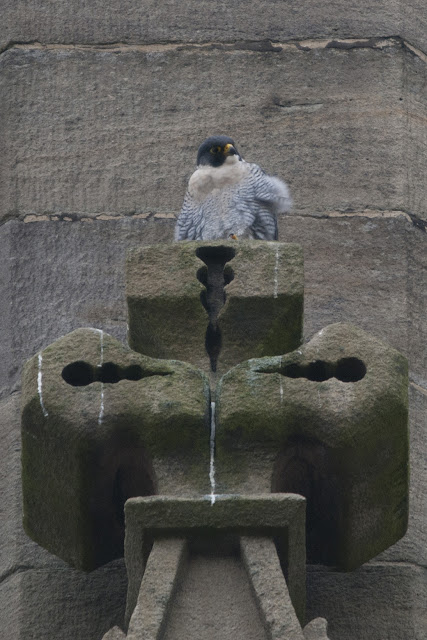