On Saturday I went to check on a recently discovered population of Slow Worms Anguis fragilis. As well as discovering a still gravid female, I found a newborn and 2 juveniles of last year. Also I saw 5 Viviparous Lizards Zootoca vivipara including some neonates and a recently hatched Grass Snake Natrix natrix along with 2 sheds, including one from a large female. 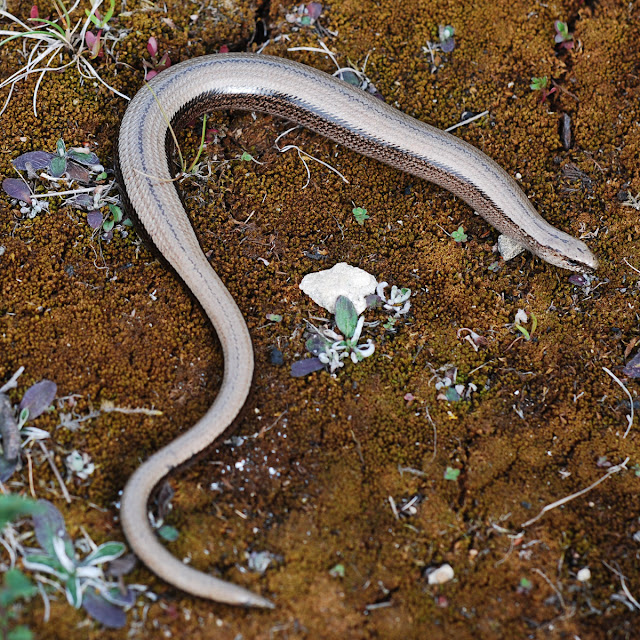 Above and below Female Slow Worm © Carl Corbidge 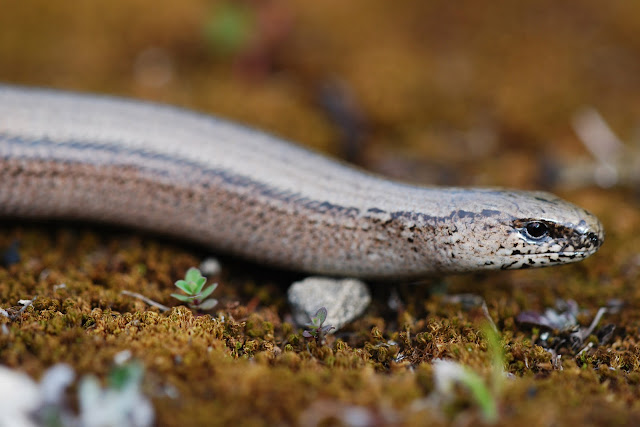 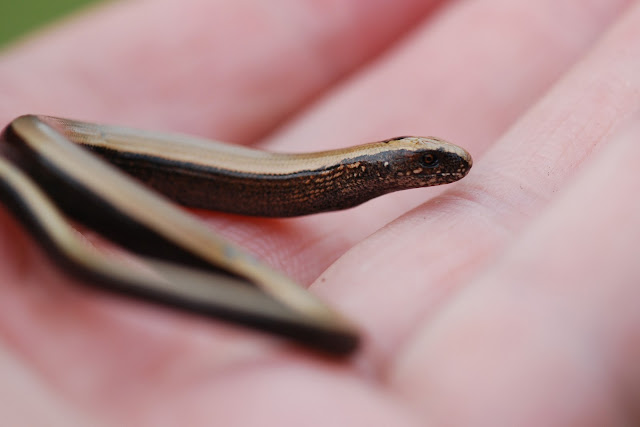 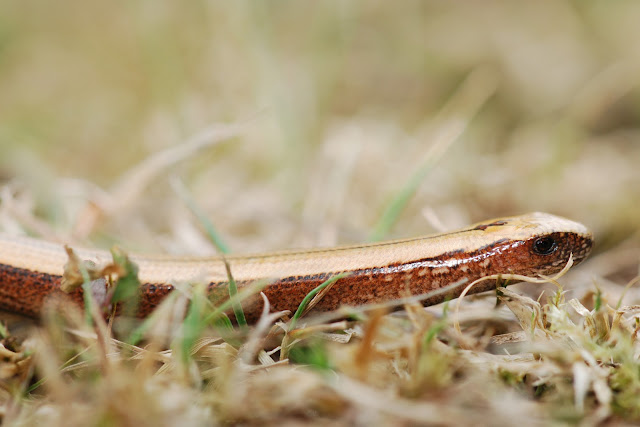 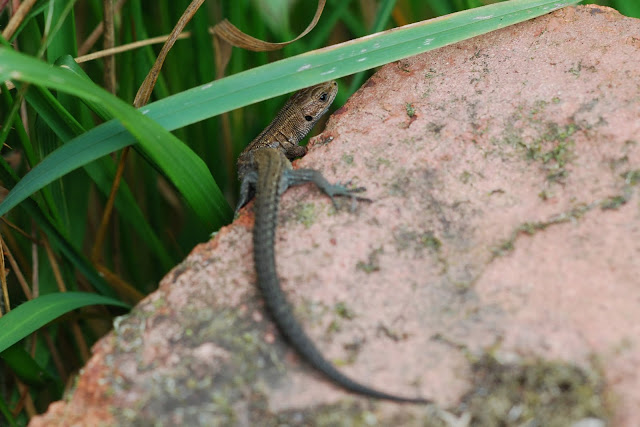 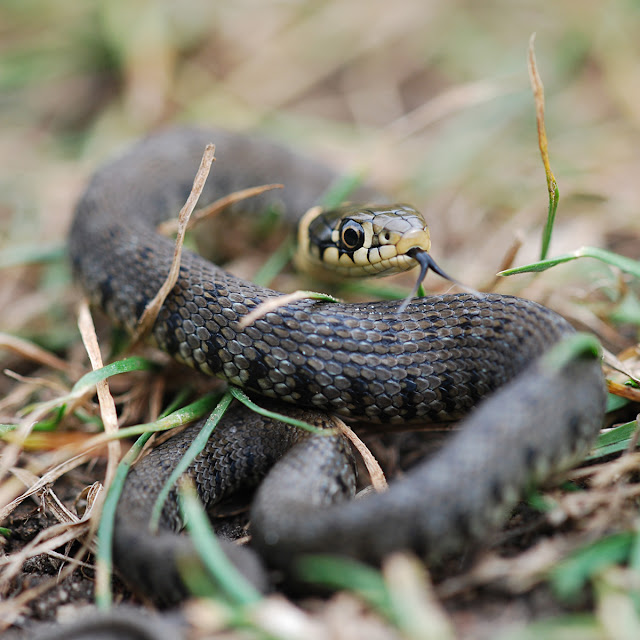 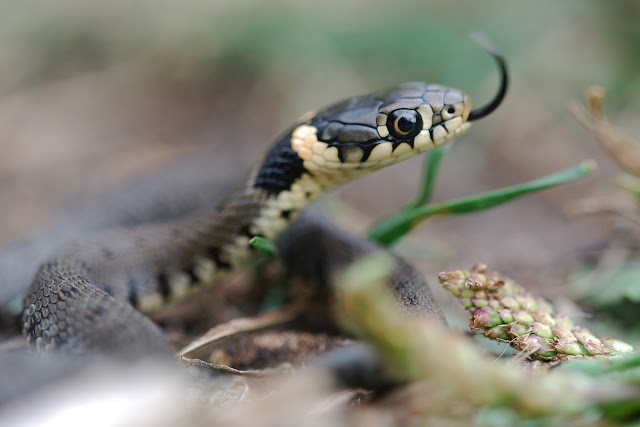 On the Sunday I met up with Matt Wilson, we headed to the coast where we saw 2 Sand Lizards Lacerta agilis (1 female 1 male) but only managed 1 quick snap of the male, looking very drab compared to those seen in April. Under some rubbish there was a Smooth Newt Lissotriton vulgaris and a Natterjack Toad Bufo calamita. Heading over to Matt's Adder Vipera berus site we found 3 females in their usual positions plus a few Common Toads Bufo bufo. 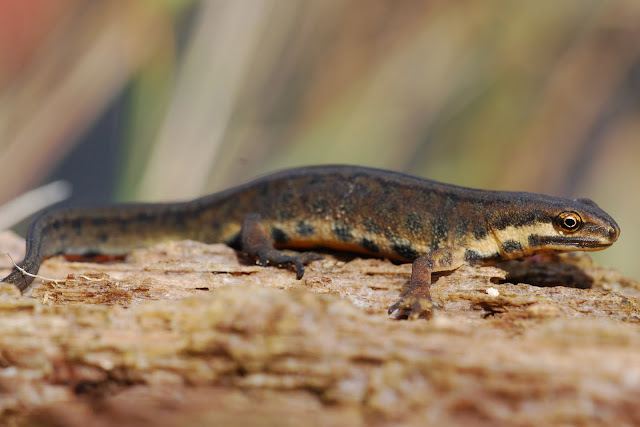 Above and Below Smooth Newt © Carl Corbidge 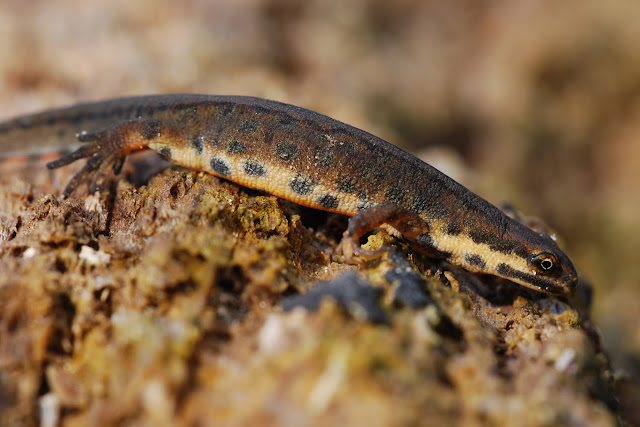 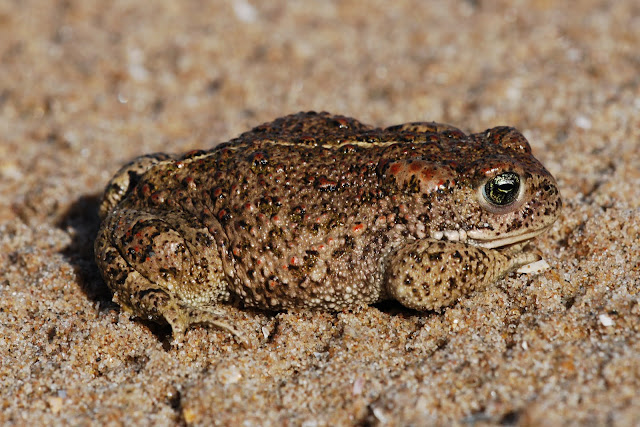 Above and Below Natterjack Toad © Carl Corbidge 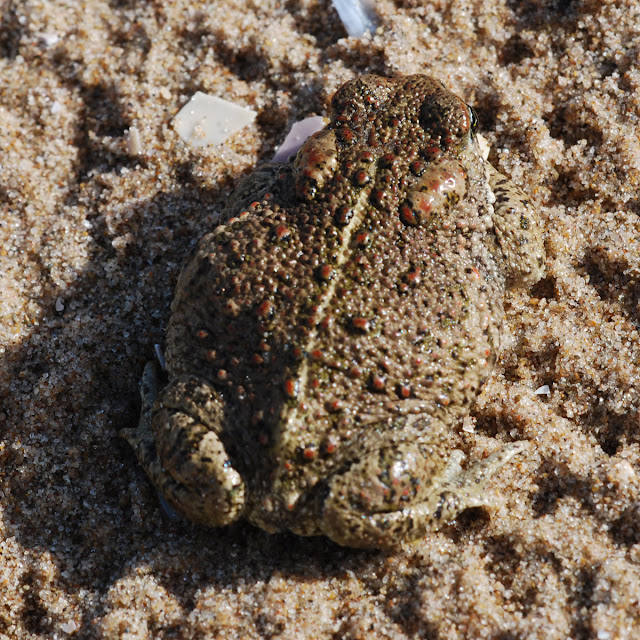 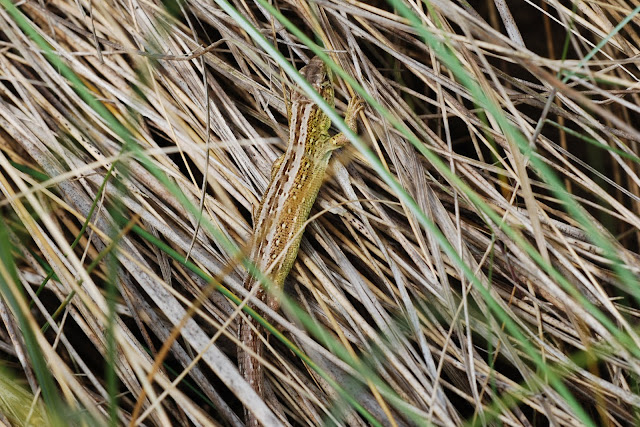 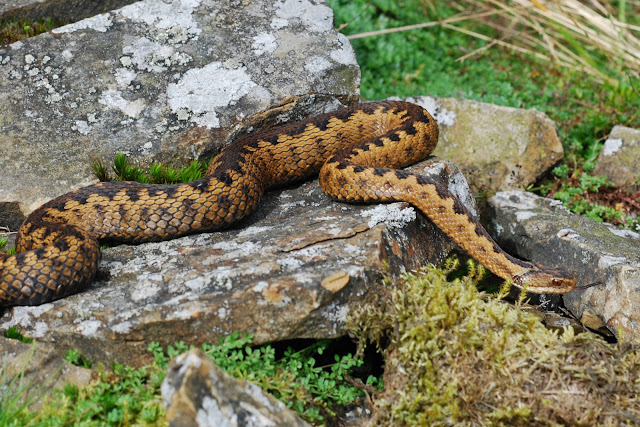