Well its that time of year if you want to get out and see some wildlife the only reliable subjects are birds. It has generally been rubbish near me this winter so I headed to the Yorkshire coast yesterday, firstly to Scarborough then on to Filey. Hazy sun was forecast up to twelve then white cloud but at least it wasn't windy. In Scabs harbour were 2 Black Necked Grebes a single Red Throated Diver and a few gulls. On to Holbeck where there are usually some Mediterranean Gulls easy to photograph if you have some treats for them. Next to Filey where it had now clouded over, the main quarry here was Purple Sandpiper and other waders. 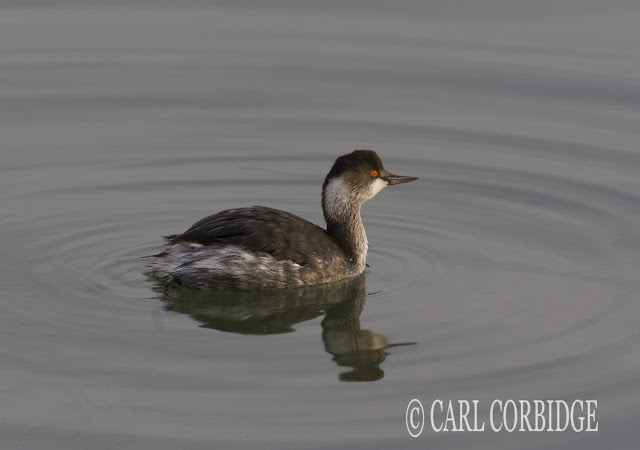 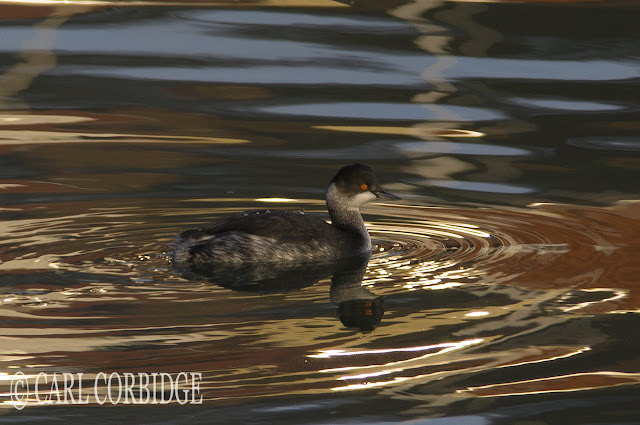 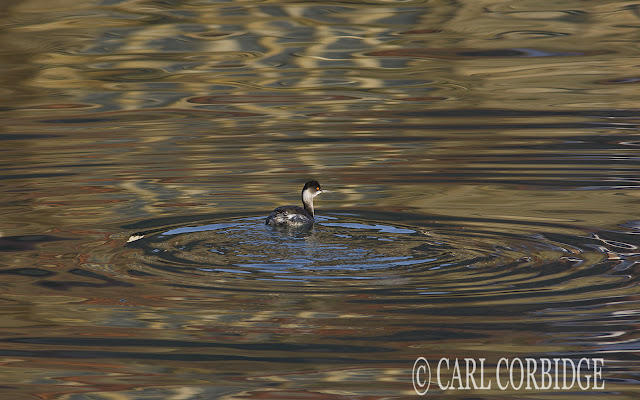 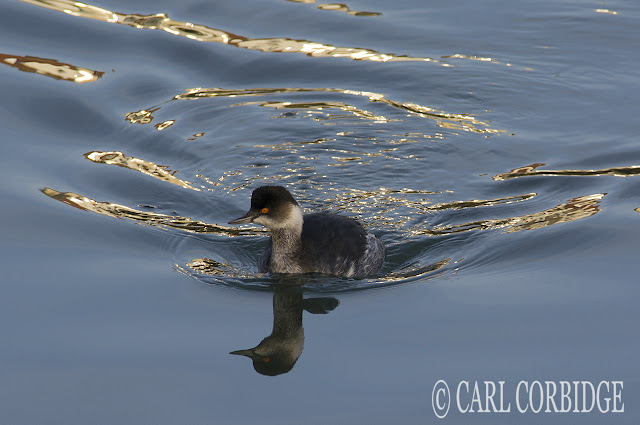 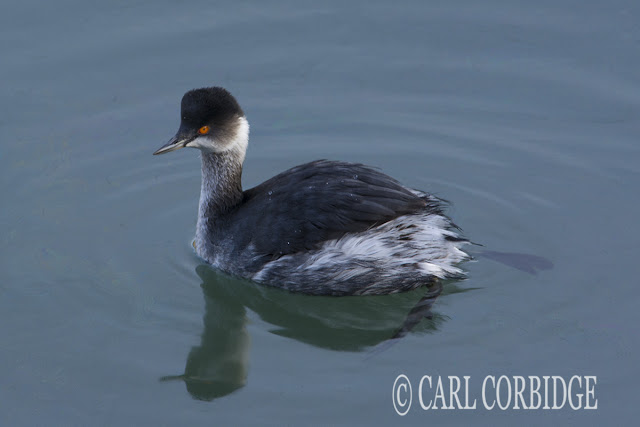 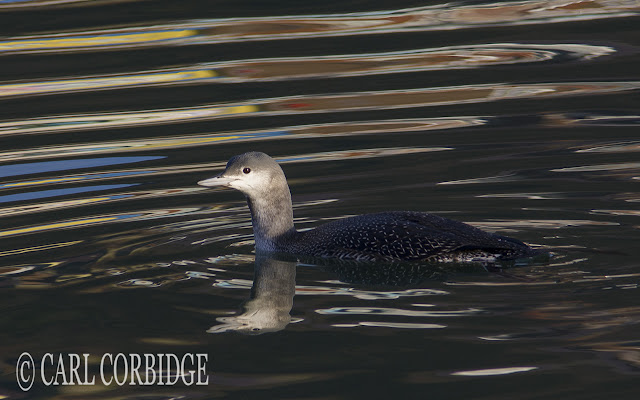 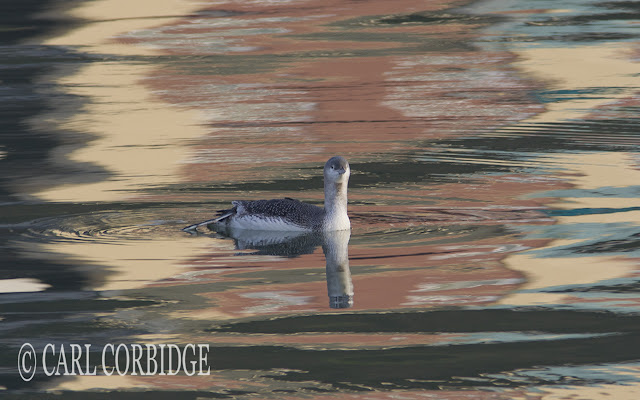 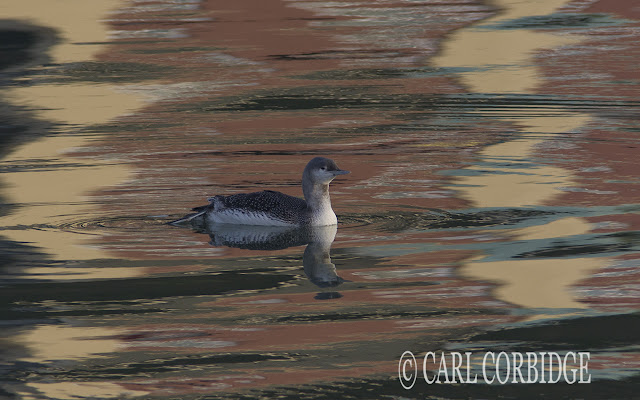 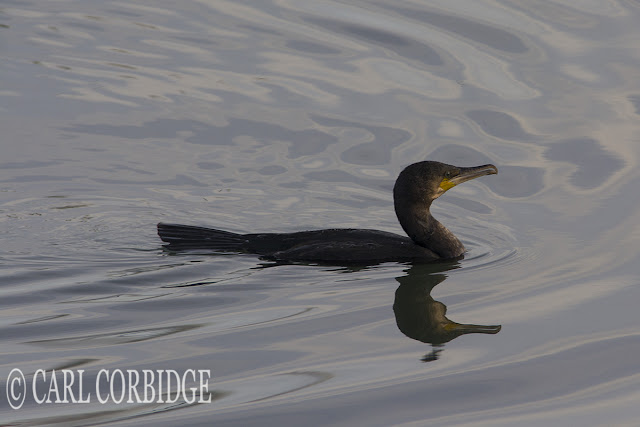 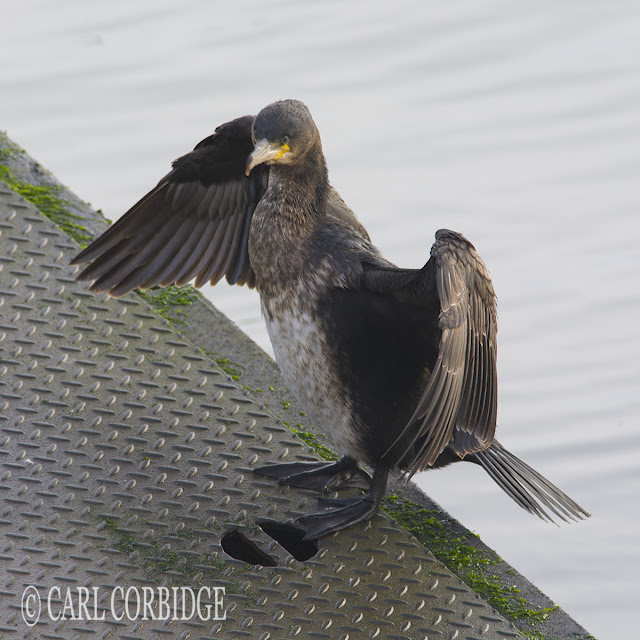 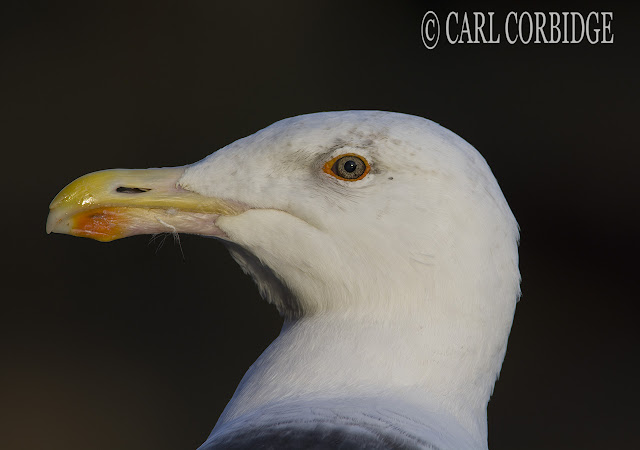 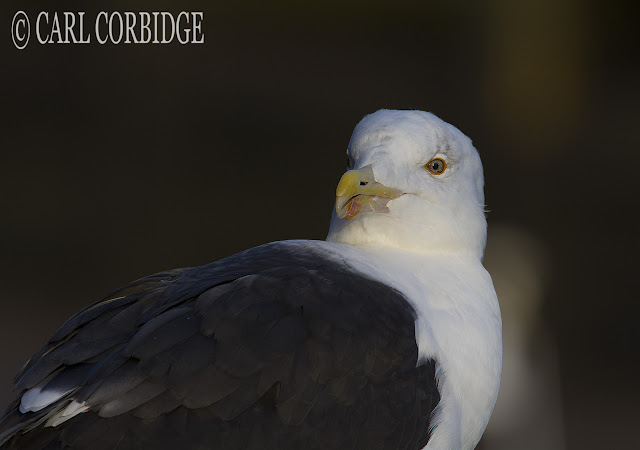 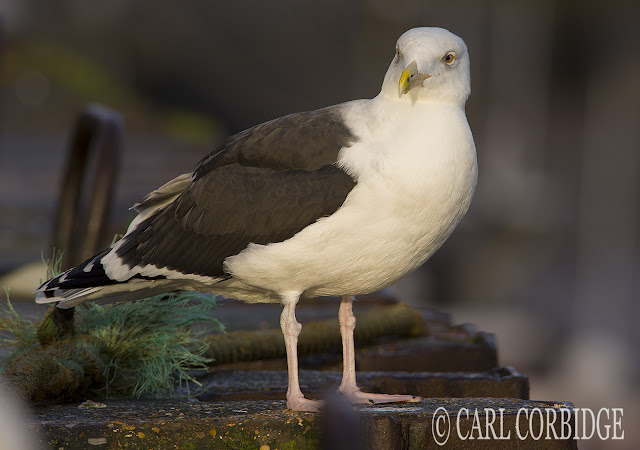 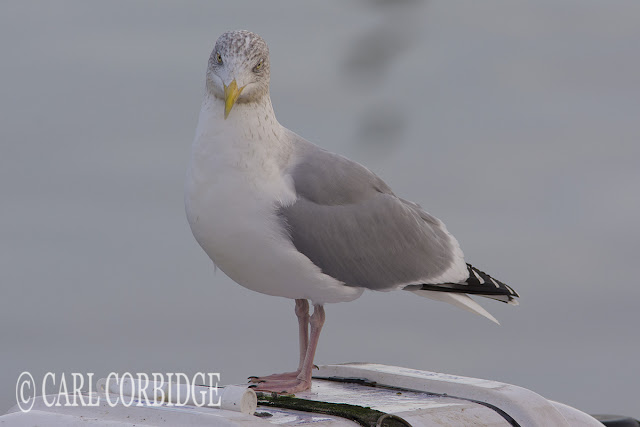 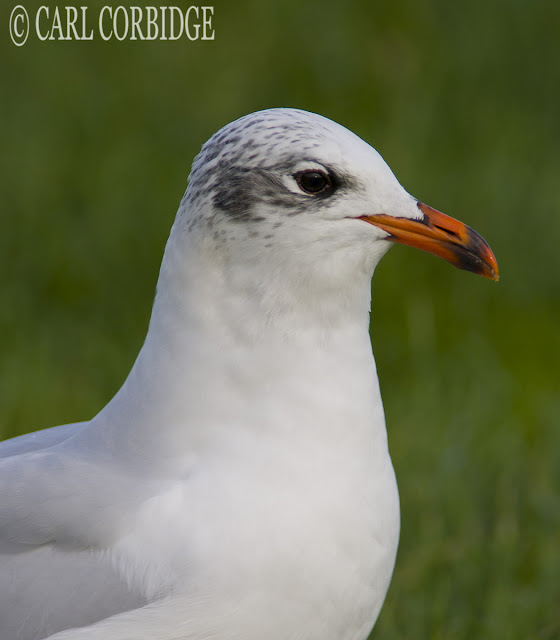 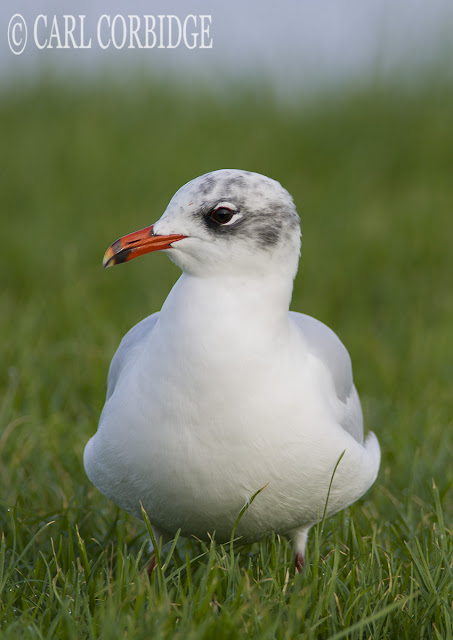 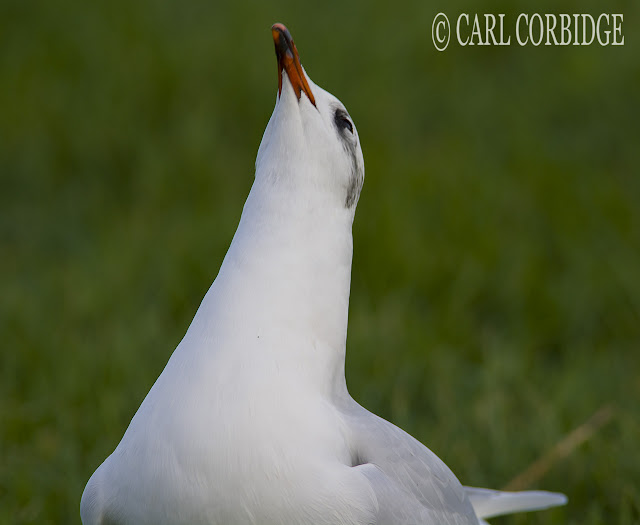 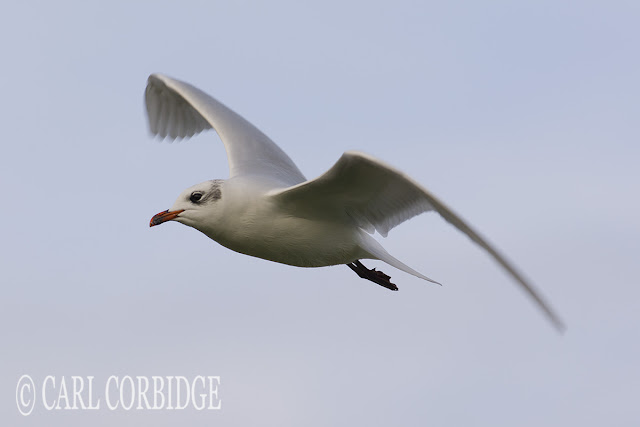 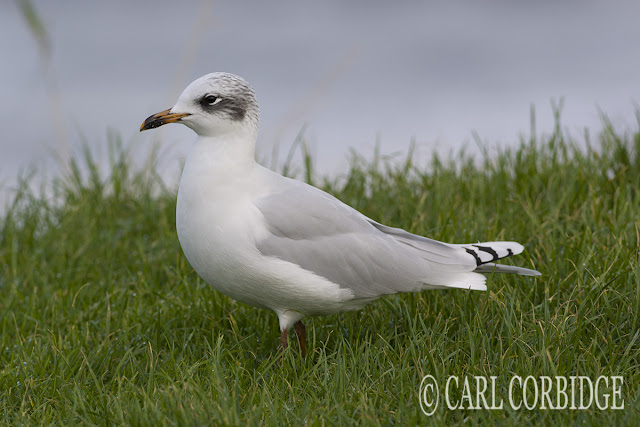 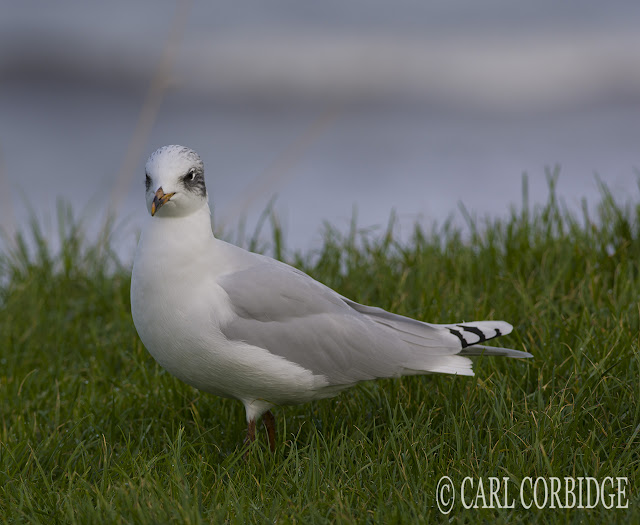 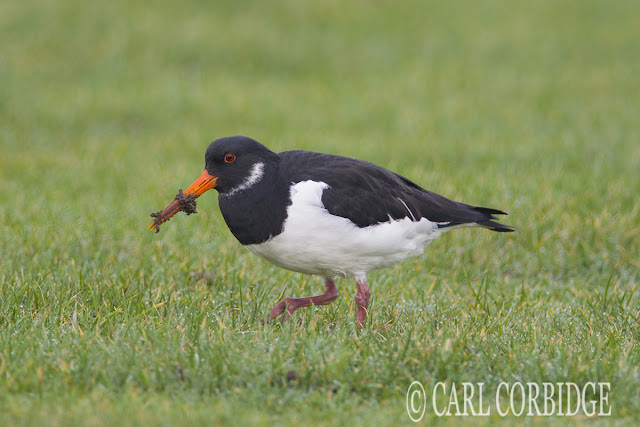 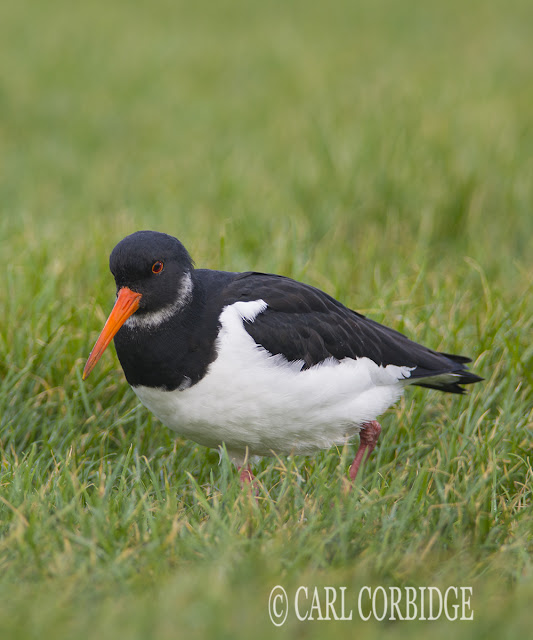 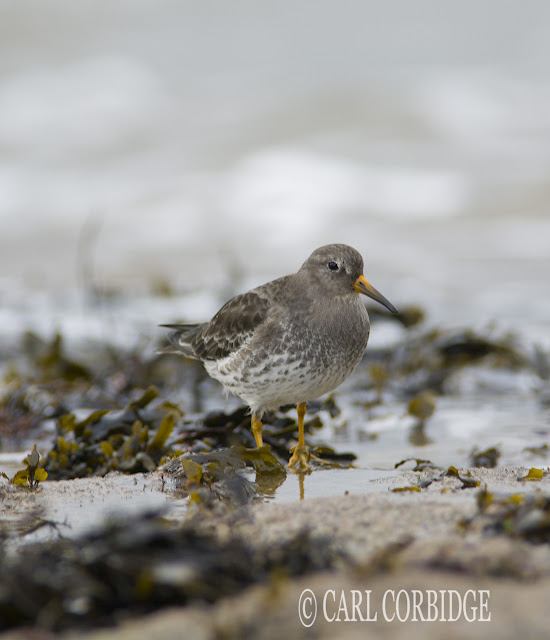 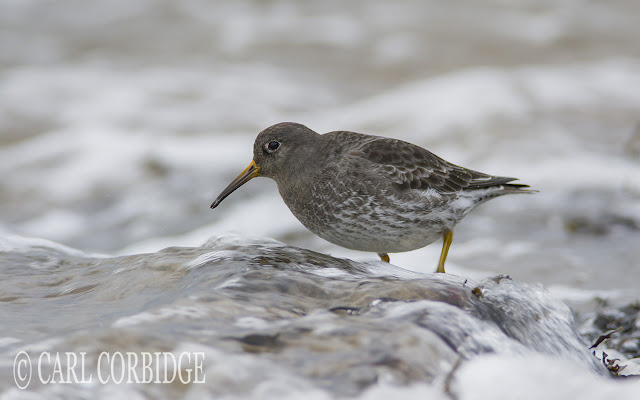 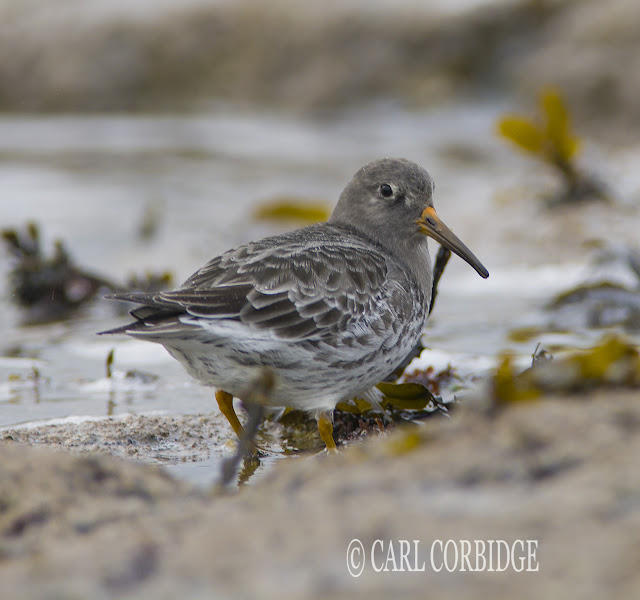 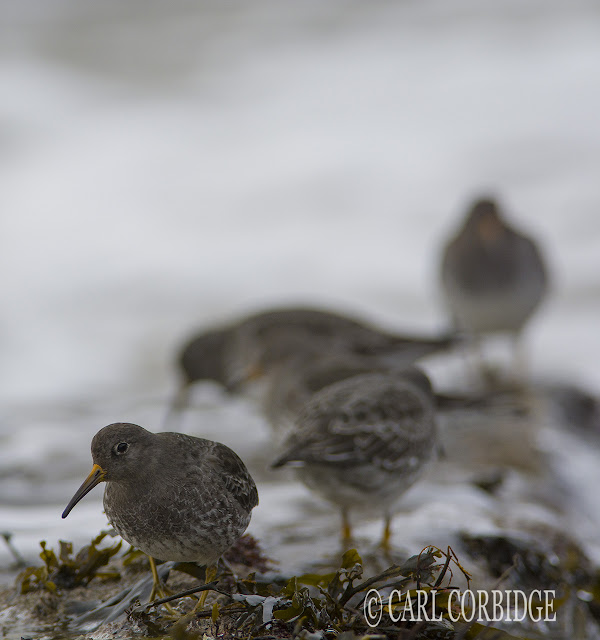 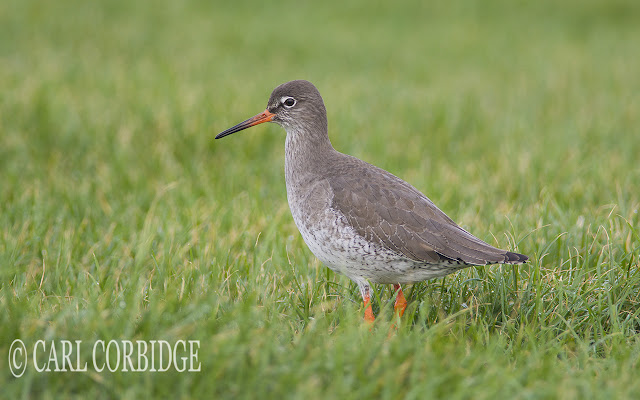 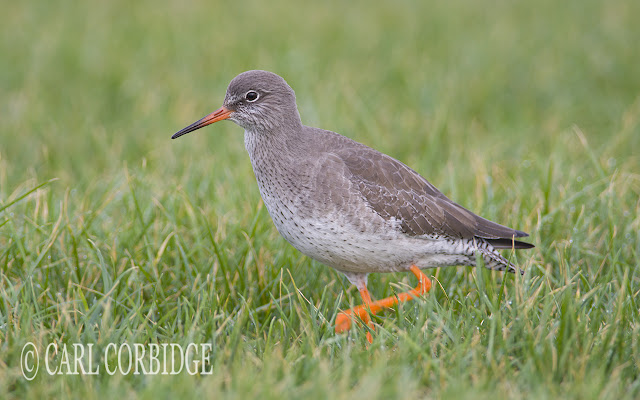 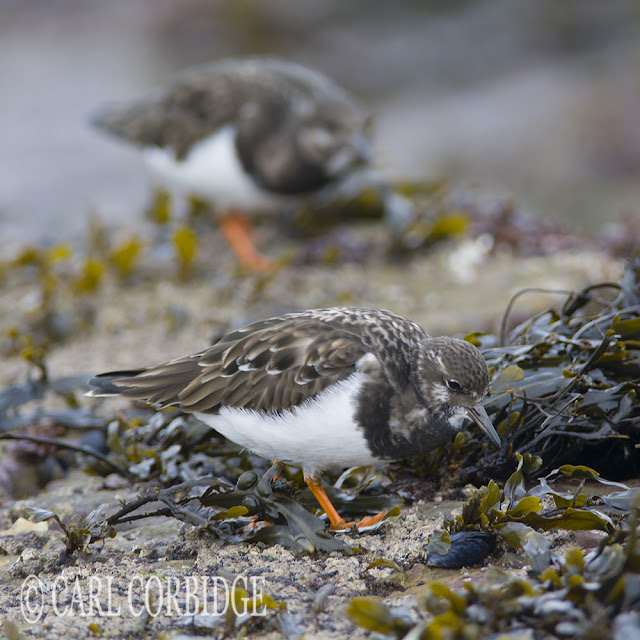 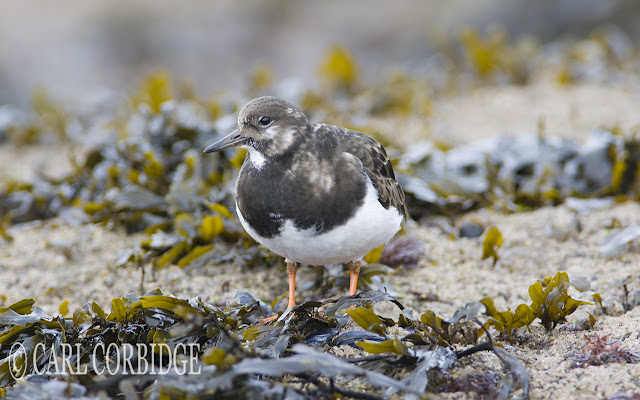