Winter Round Up so far Birds and Hares

Beggars can't be choosers and for a herpetologist in Northern England in winter that means looking at different wildlife. I've been trying to photograph Mountain Hares (without success) in fact i've only seen 2 road casualties, but i did take some distant shots of the bigger Brown Hare Lepus europaeus this week. I have also been doing a bit of birding. Having seen Black Wheatear in Spain, Black Eared Wheatear in Corfu and Northern Wheatear in the UK I decided I would make it 4 for the year and went to see the Desert Wheatear Oenanthe deserti at Bempton,  East Yorks and what a cracking little bird it was. Just as nice were 2 pairs of Stonechat Saxicola torquata up on my local moors whilst looking for Hares. My local park has also been good for Goosanders which i'm sure will be decimating the fish population but they have made good photographic subjects more frustrating was a Great Northern Diver Gavia immer. On boxing day I went to see a Marsh Harrier Circus aeruginosus roost with fellow herpetologist Matt Wilson and we were treated to about 20 of these majestic raptors along with a superb male Hen Harrier Circus cyaneus, plus a female and a Barn Owl Tyto alba. 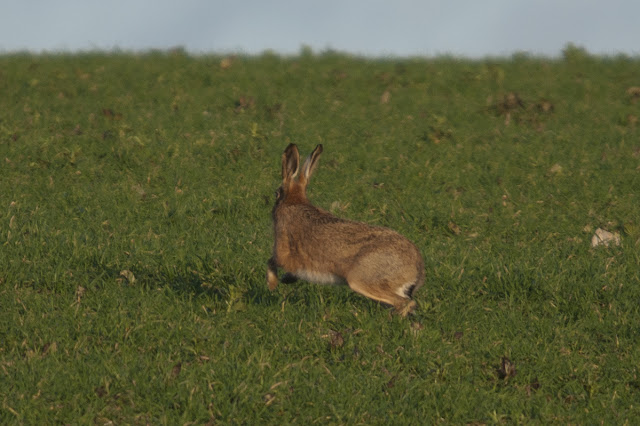 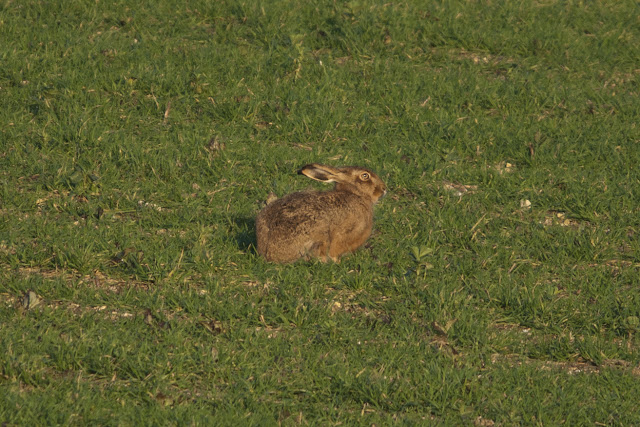 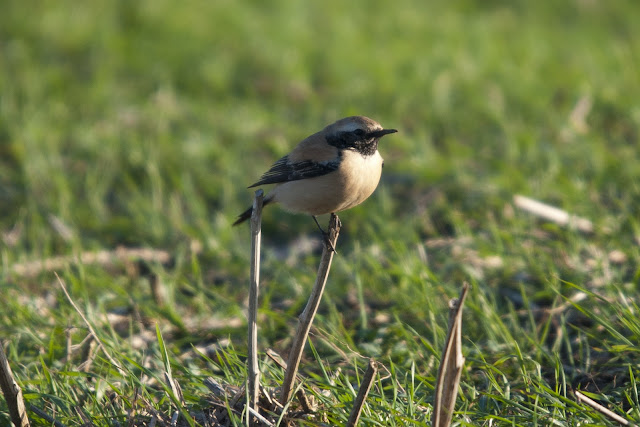 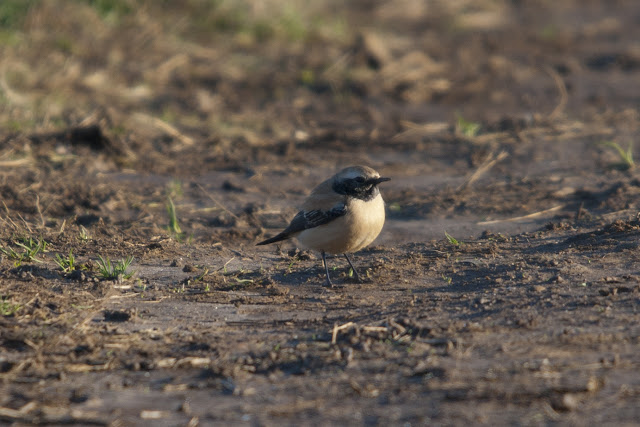 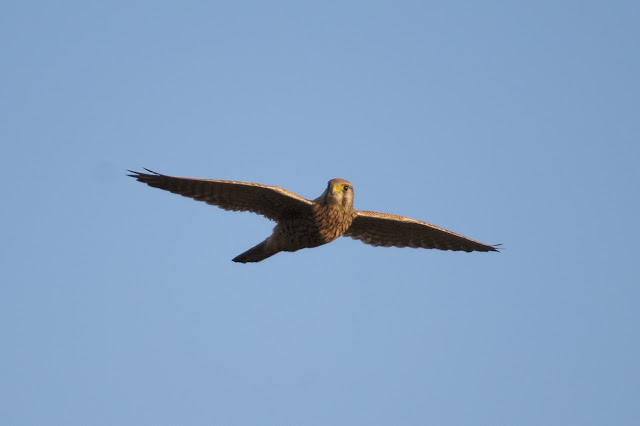 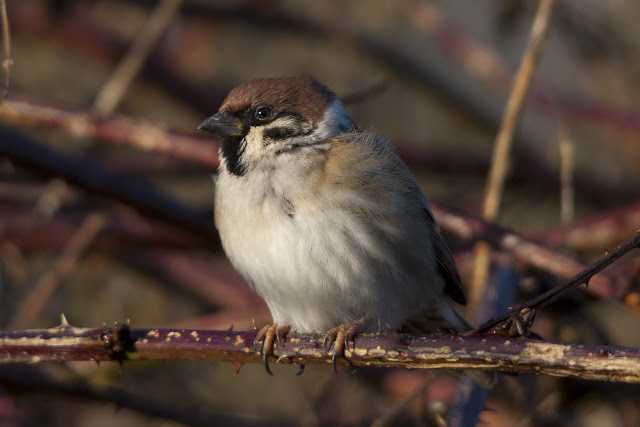 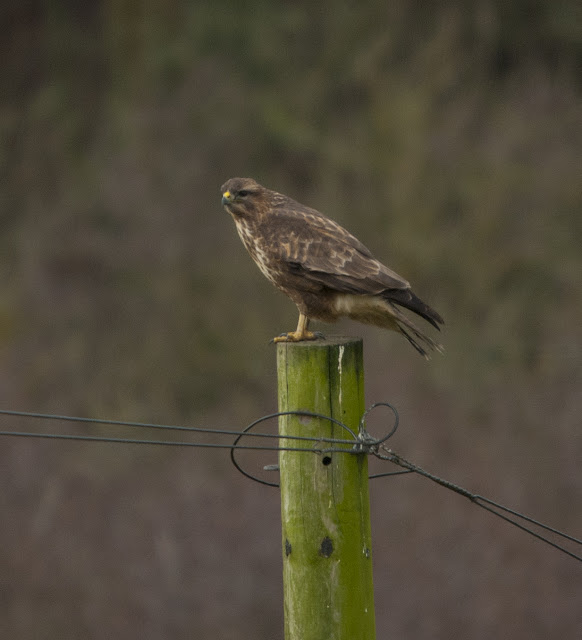 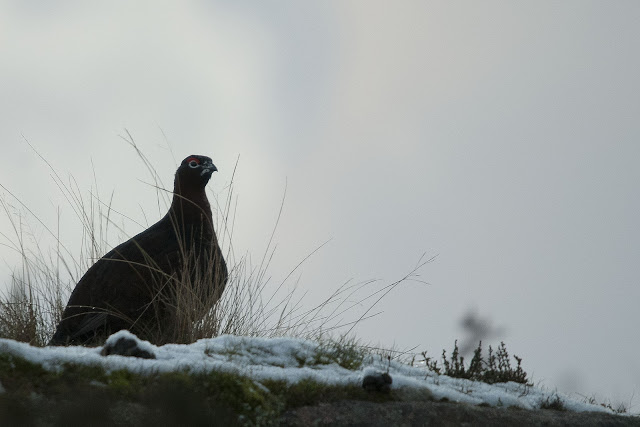 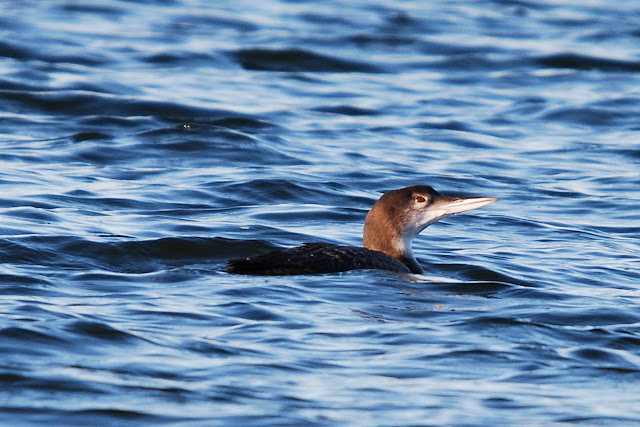 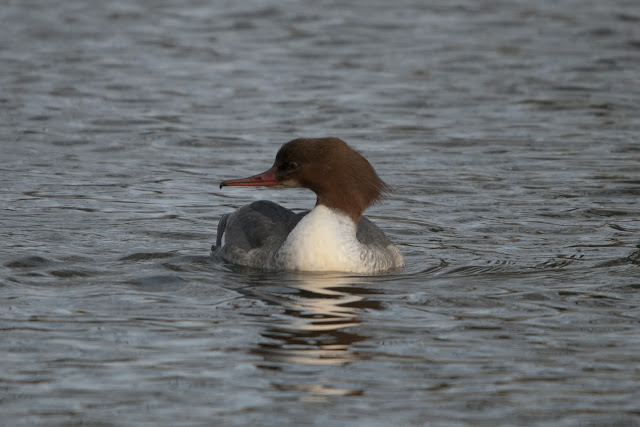 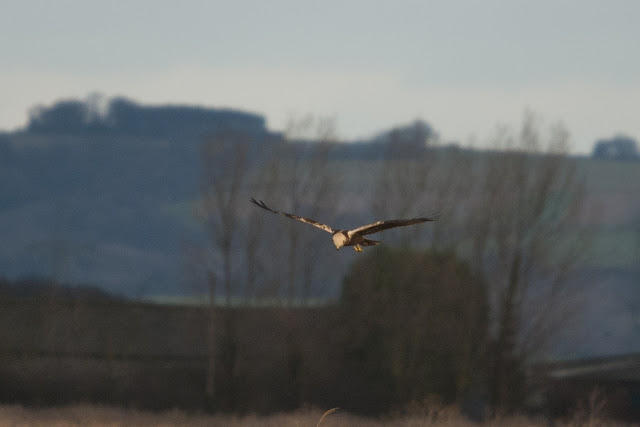 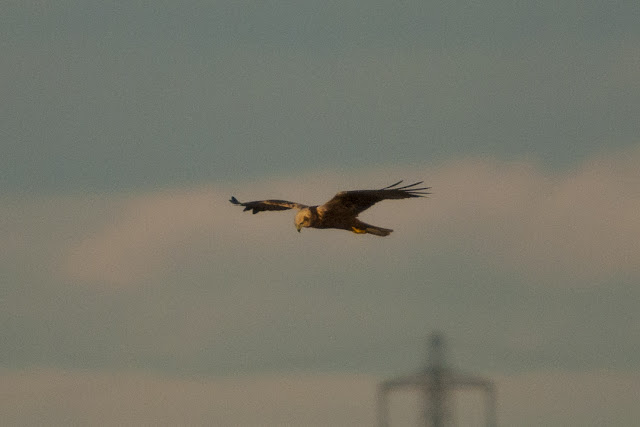 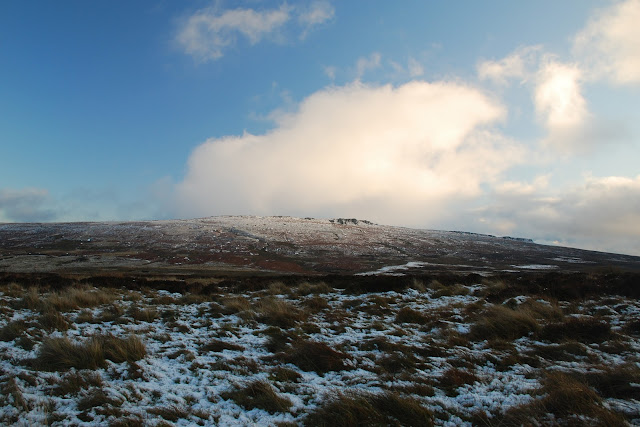 First Snow of the Winter in Mountain Hare Habitat 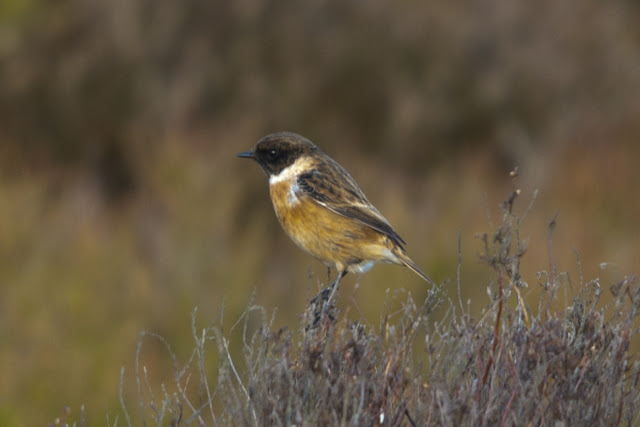 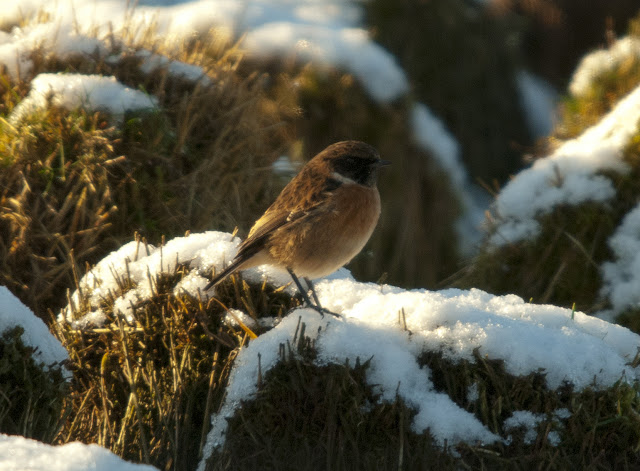 Just seen a couple of these little beauties in a park a mile from where I live﻿, Waxwings Bombycilla garrulus 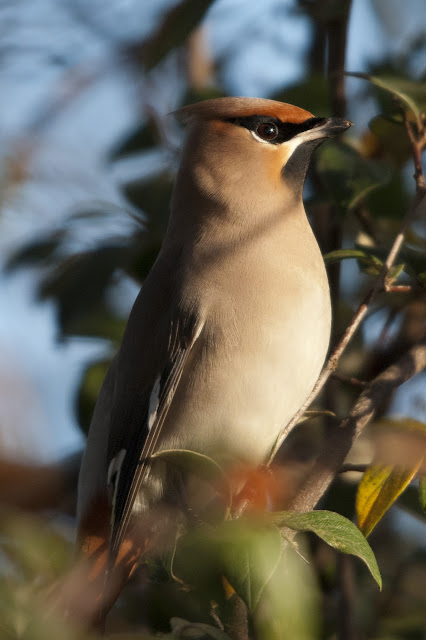