I've seen quite a few Brown Hares locally in the last week, the tricky bit is trying to get pics without spooking them. Its also better if they are in a sitting up position rather than crouching trying to be invisible. I also saw 7 in a field in East Yorks on my way to Blacktoft Sands. At Blacktoft I saw loads of Marsh Harriers although most were at distance. Even better were a pair of Montagu's Harriers although again these were too far away for owt other than record shots. Blacktoft always makes me think I'm abroad especially with singing Cettis warbler. 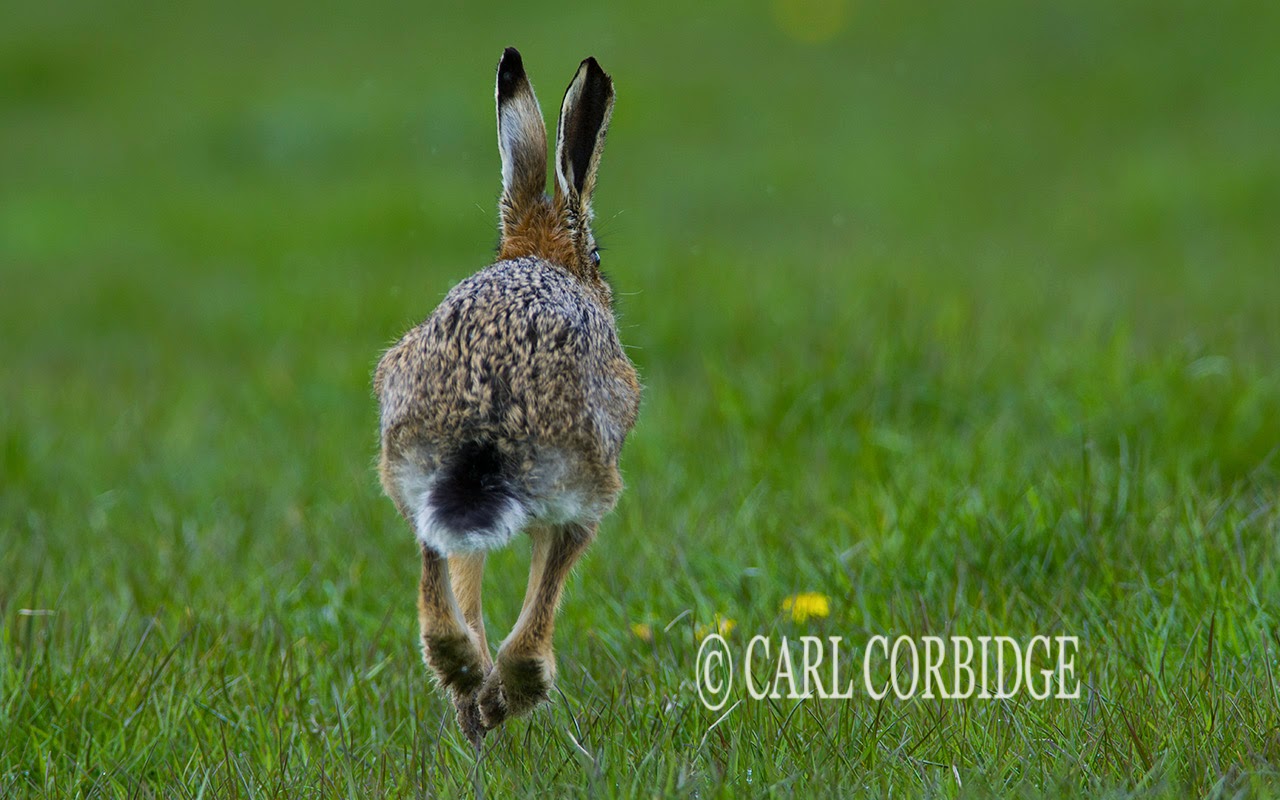 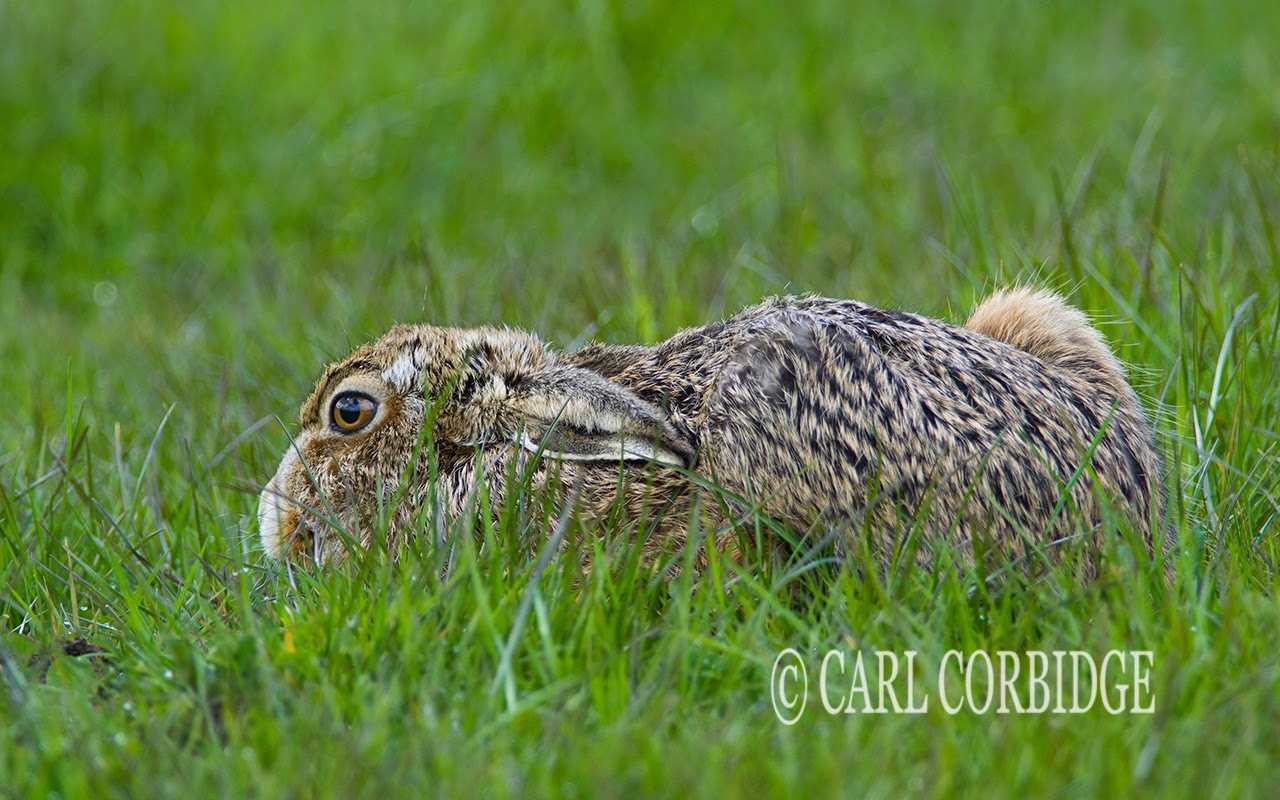 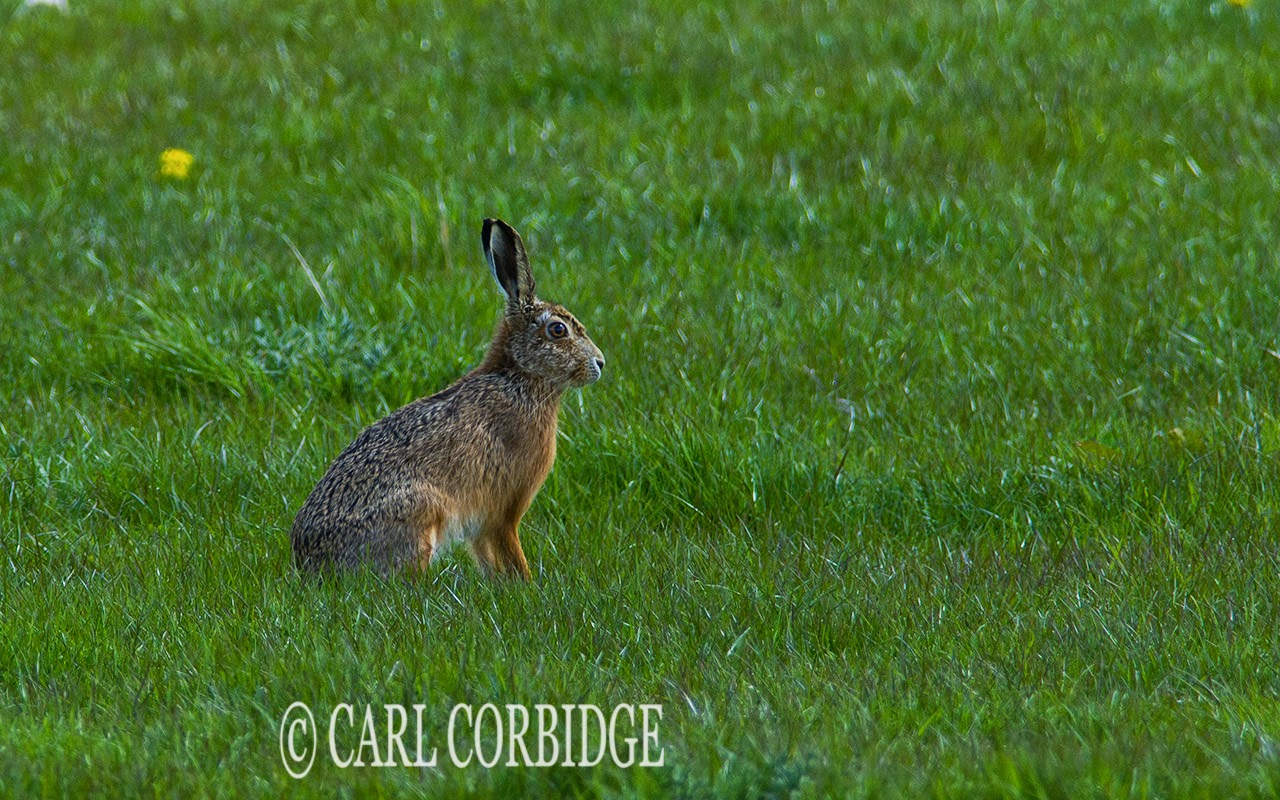 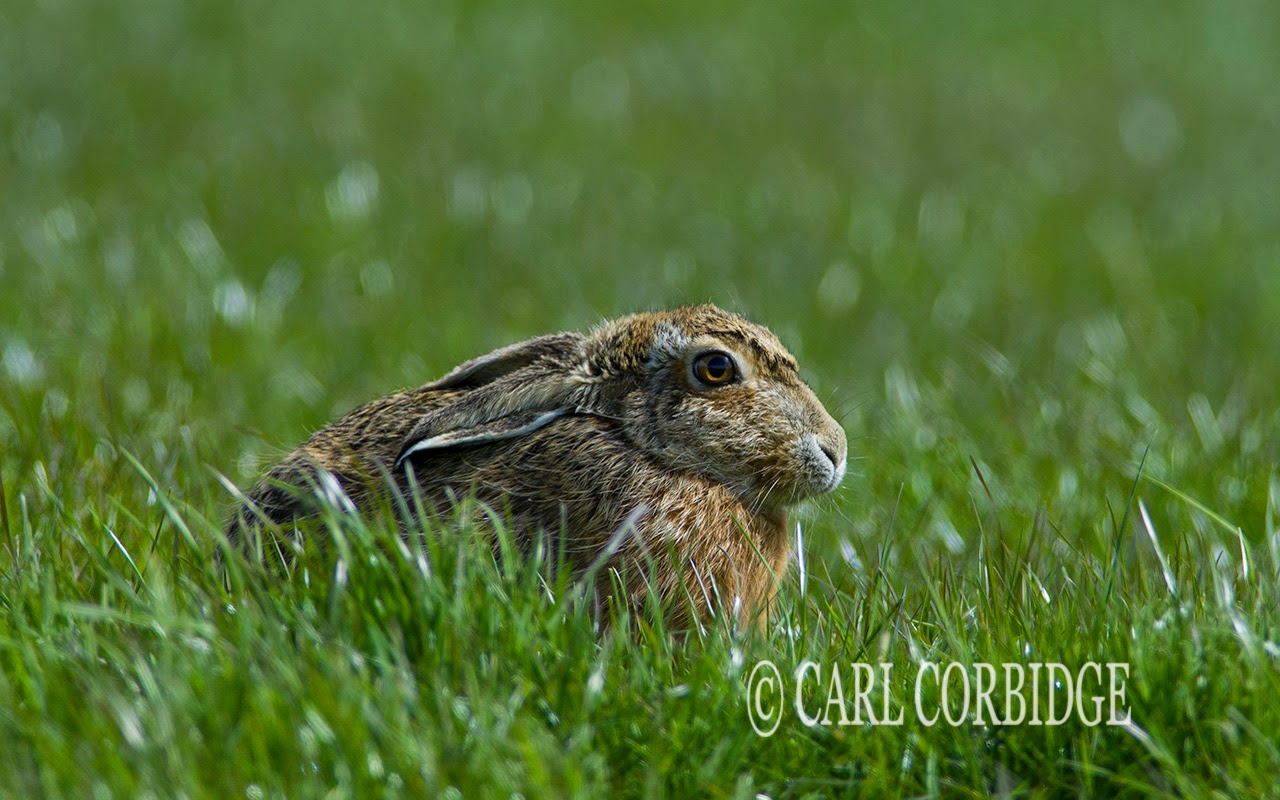 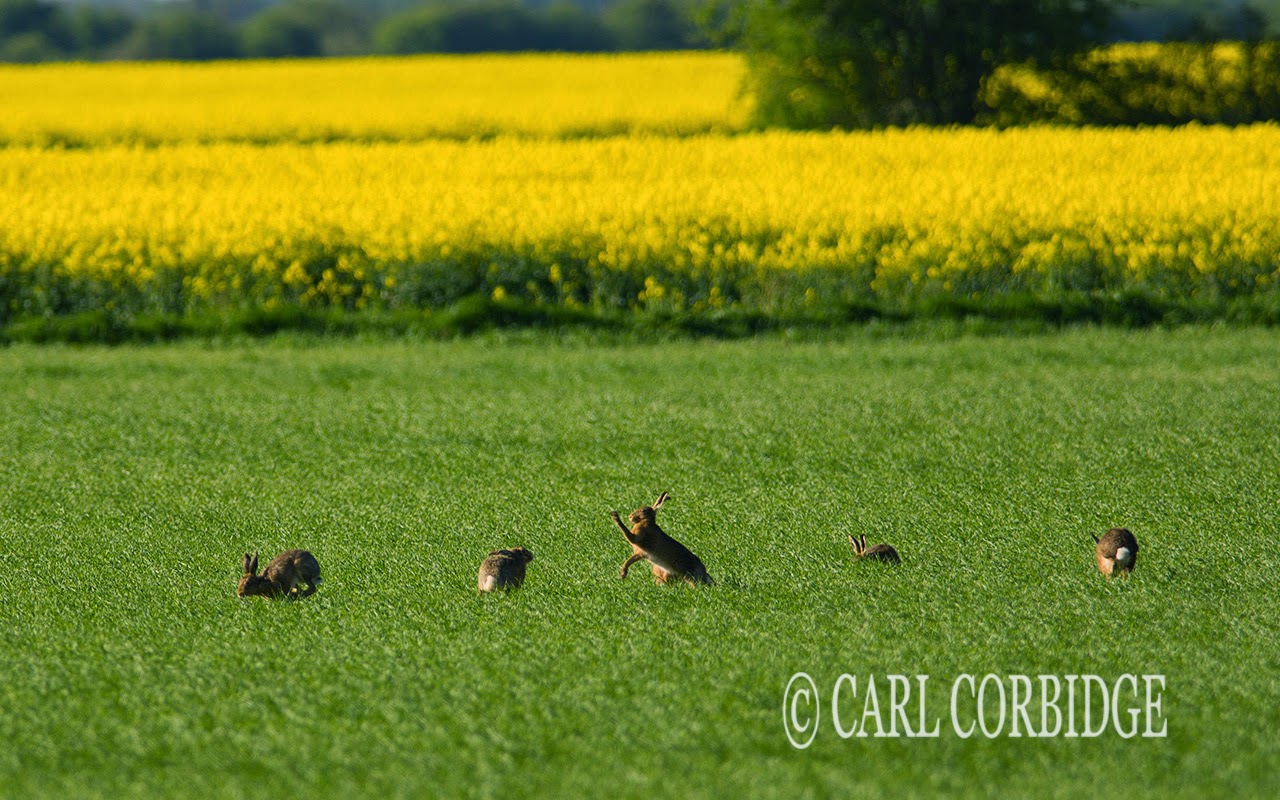 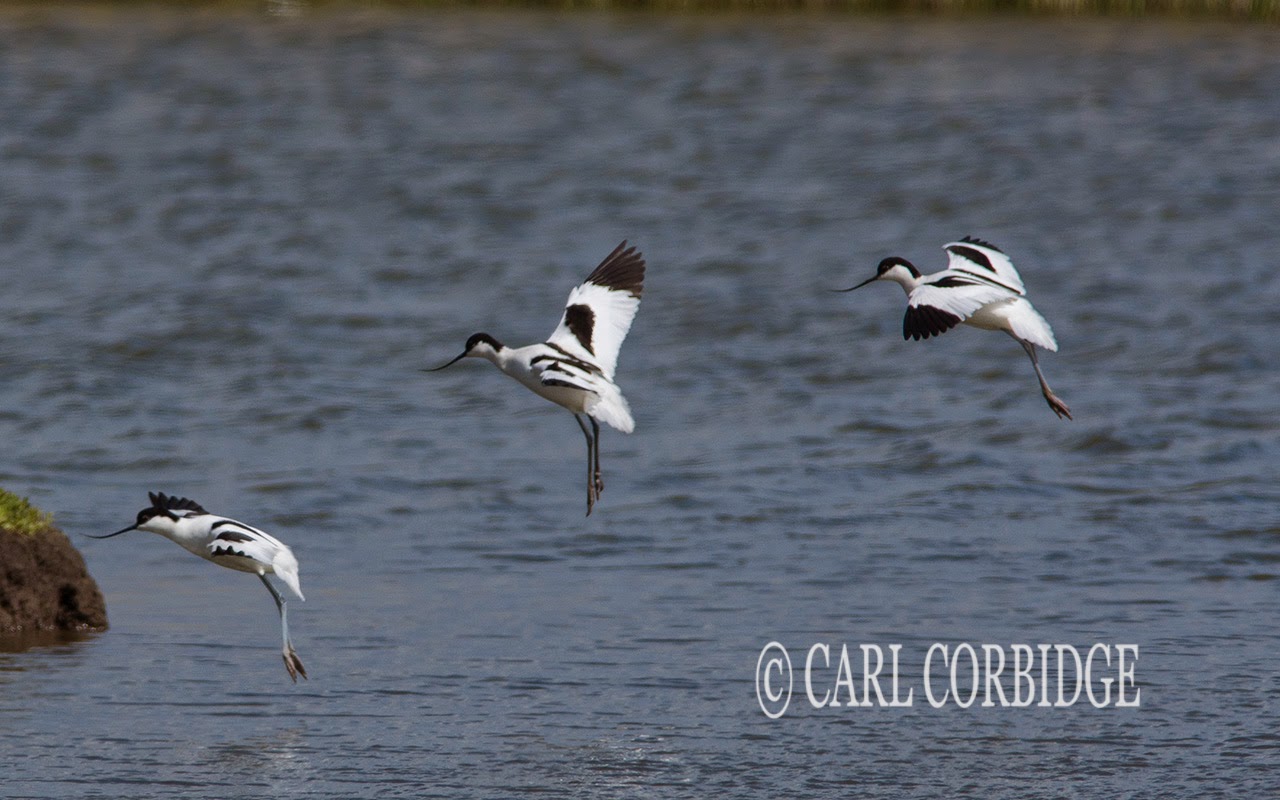 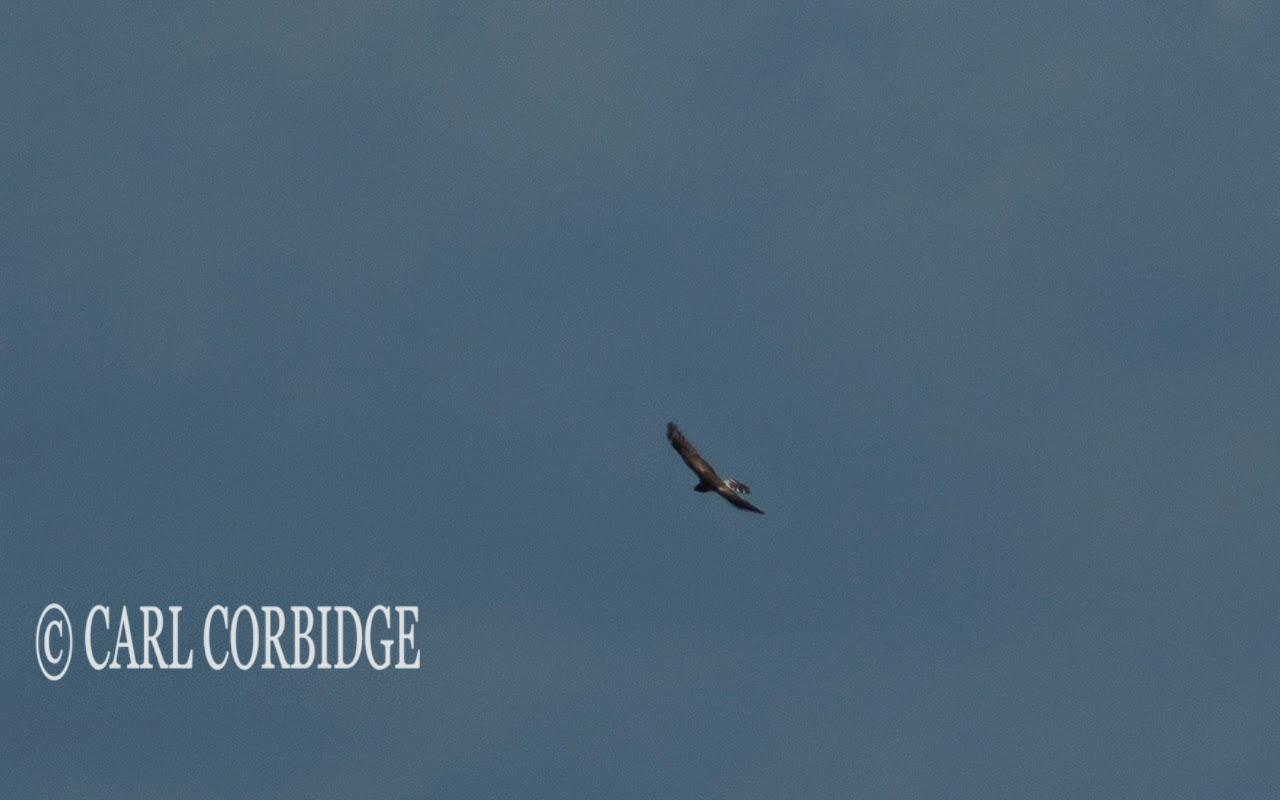 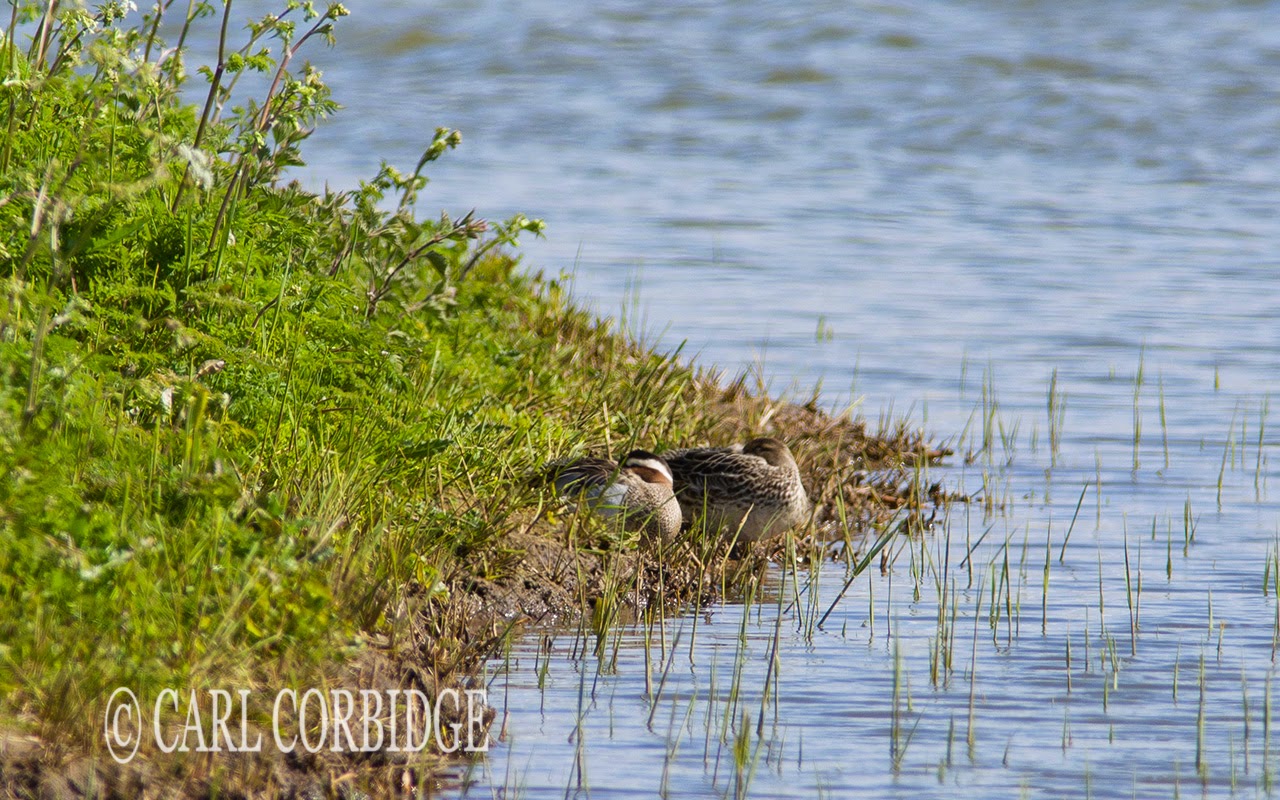 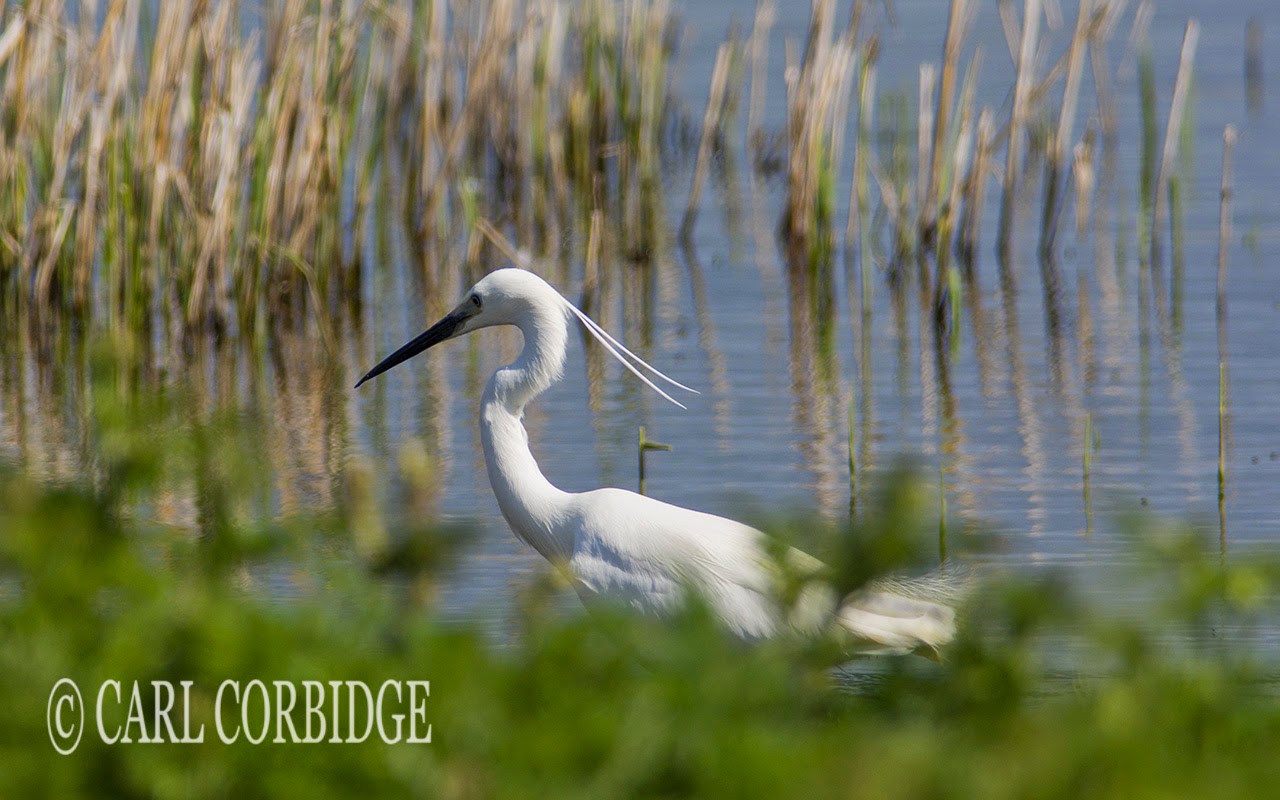 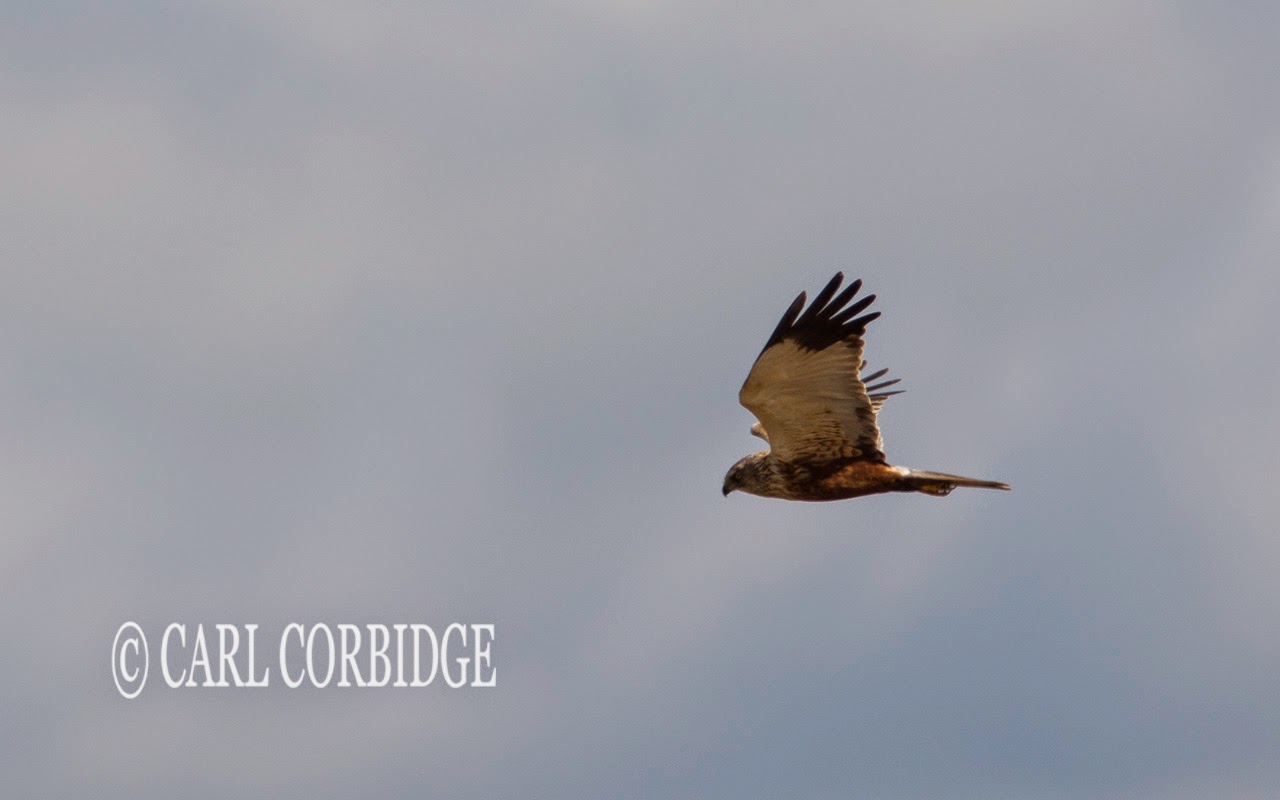 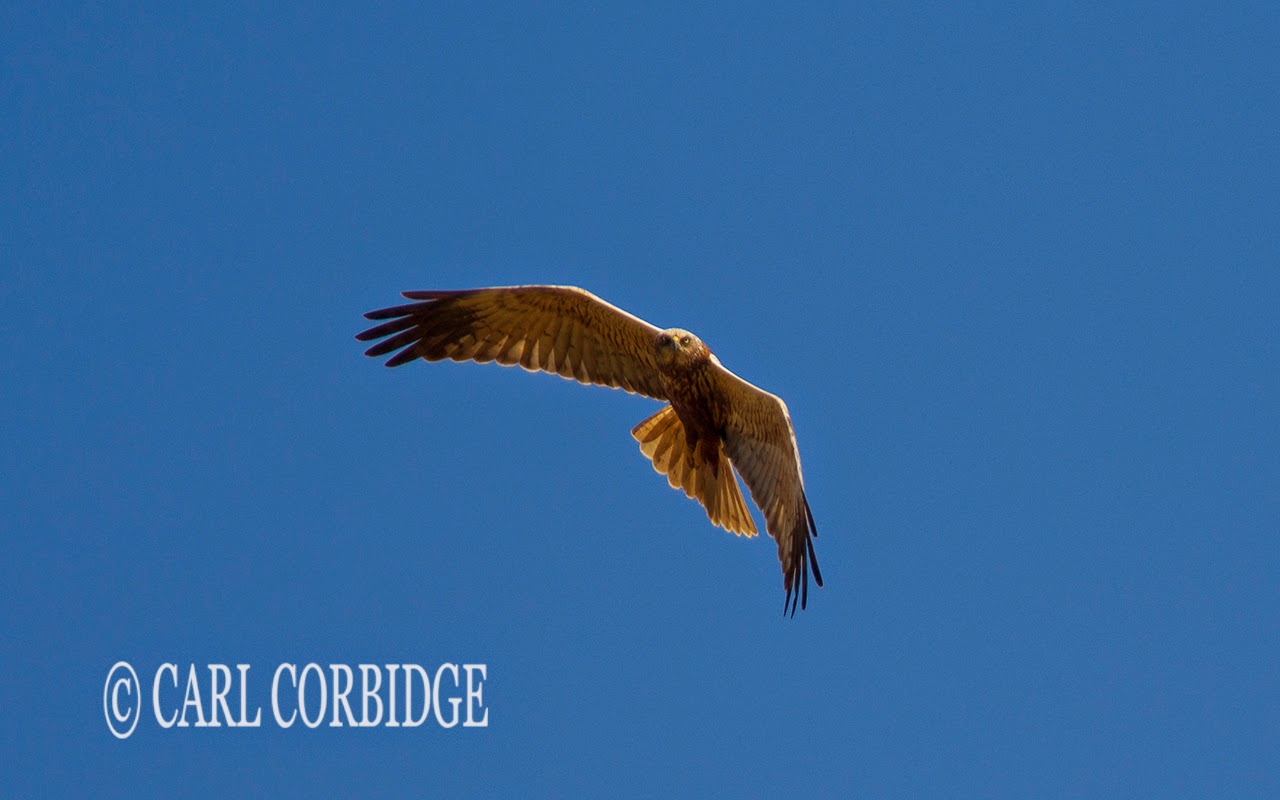 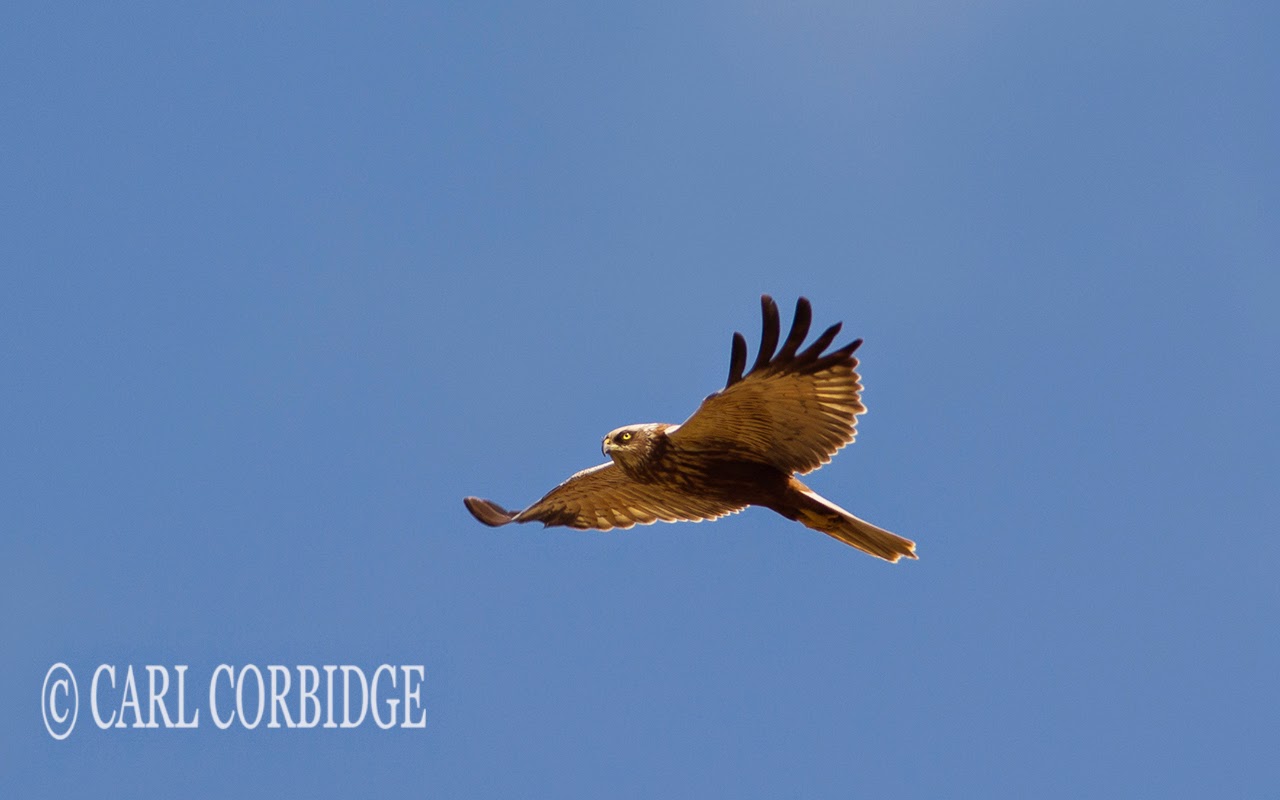 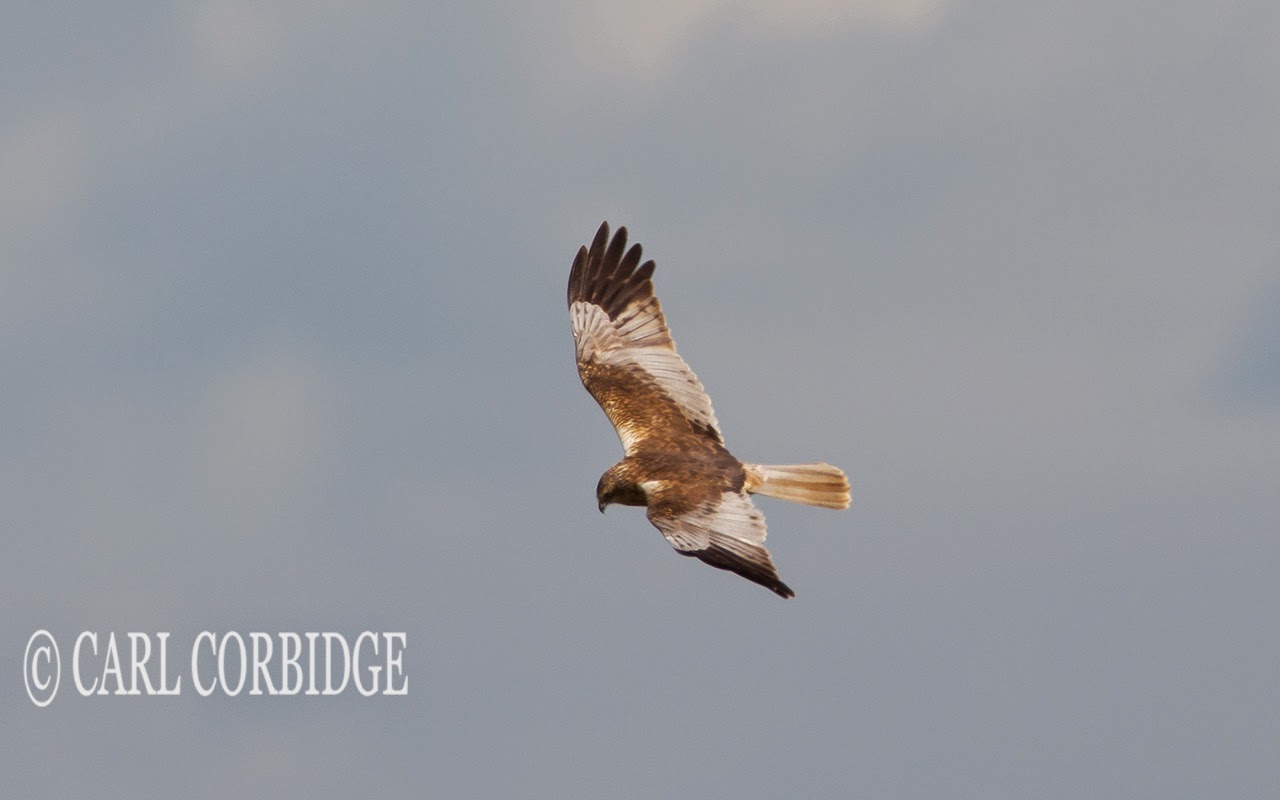 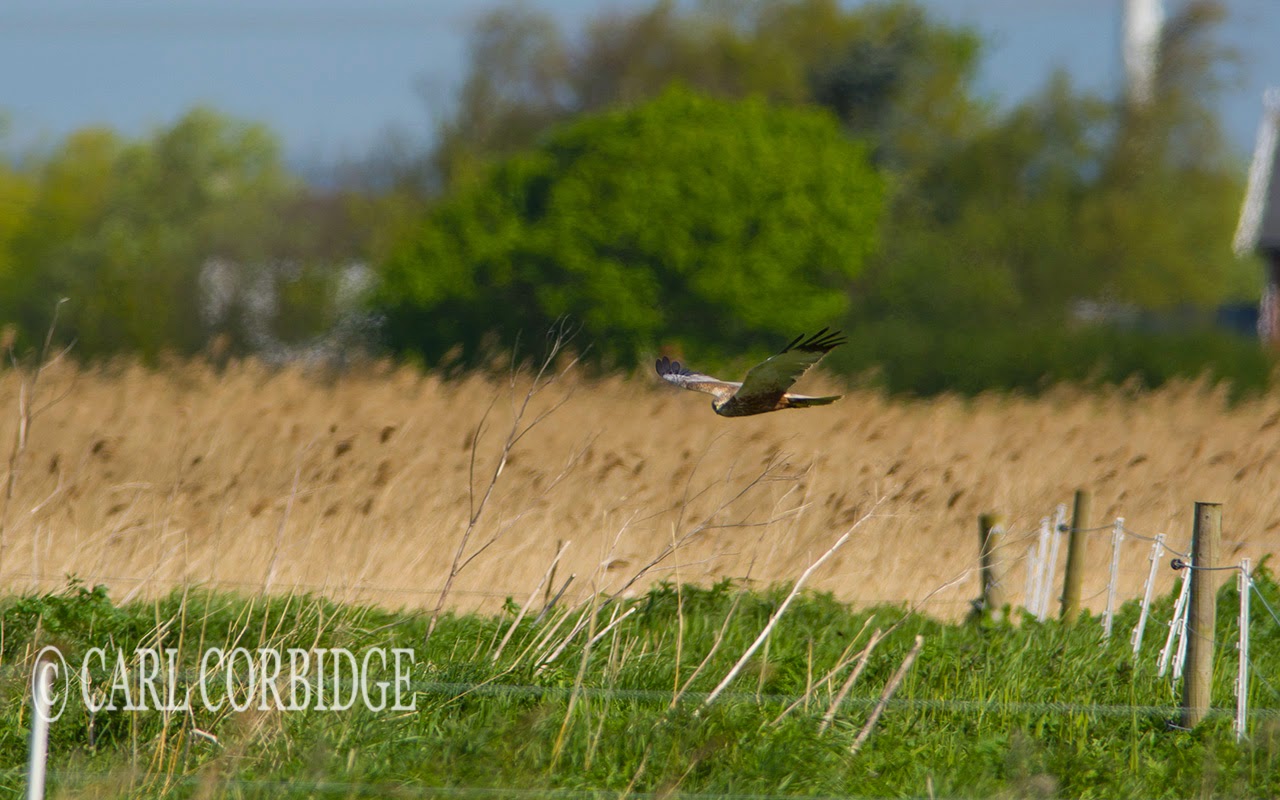 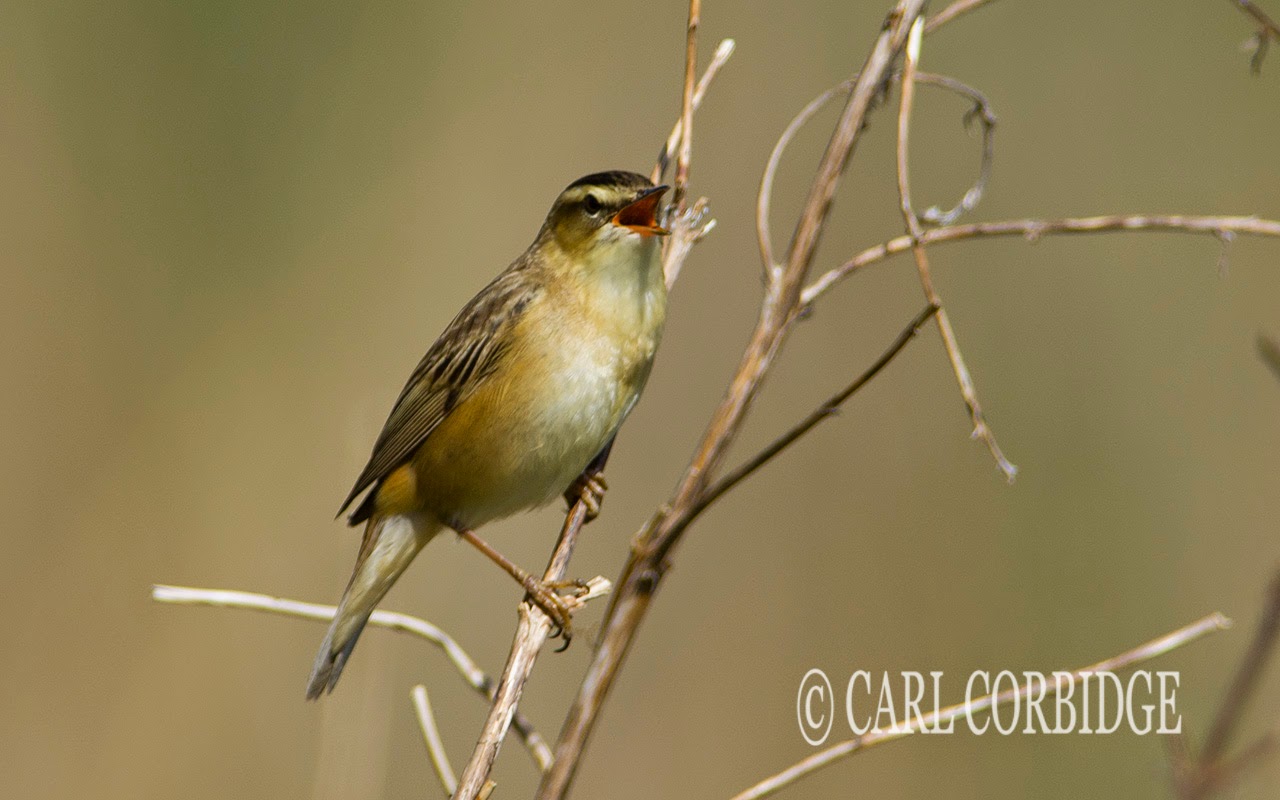 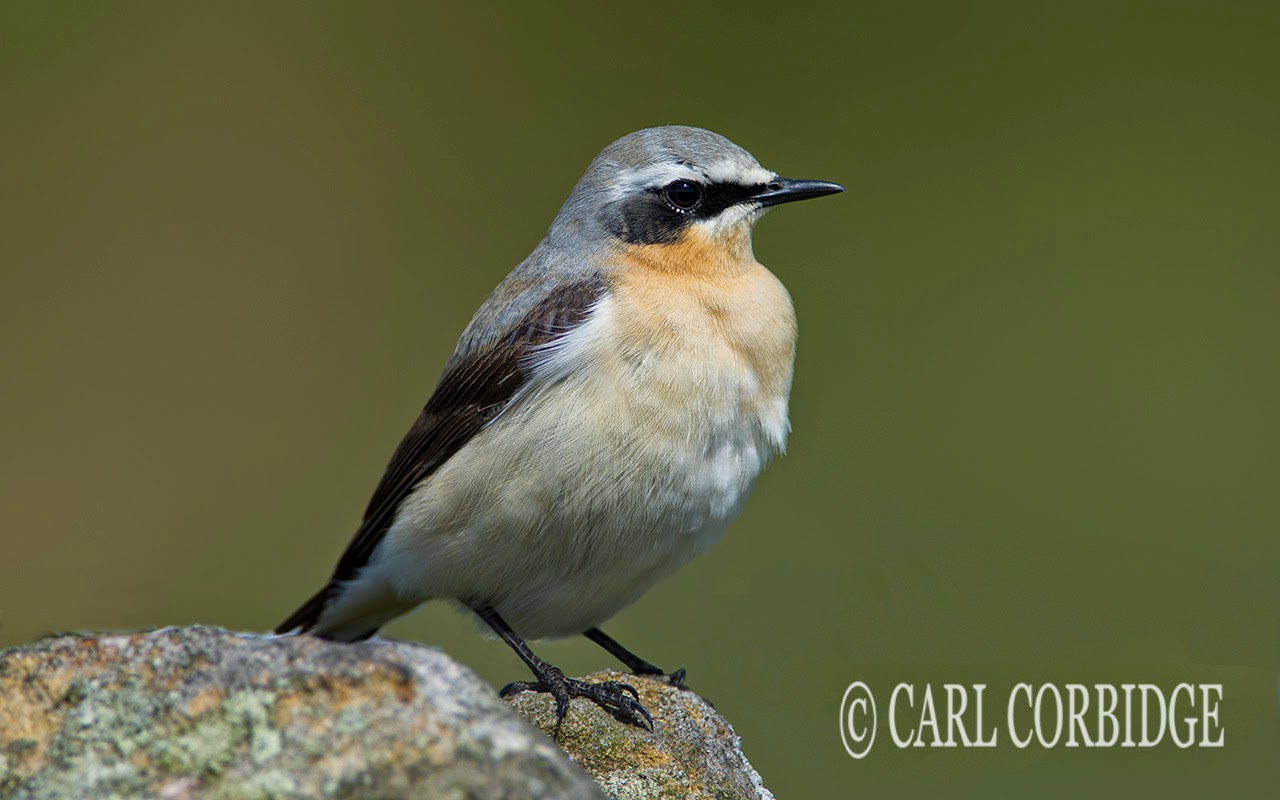