With a couple of nice birds within easy reach I've been out with my camera a few times. Firstly I wanted to see a Great Northern Diver (Gavia immer) which is one of my favourite birds, but I've never seen one in summer plumage, this one was almost still in full summer which is unusual for the end of December. Second up were 7 Two Barred Crossbills (Loxia leucoptera), which I went to see last week but missed them, but yesterday all 7 were seen 5 male and 2 female. Today I went out with Matt with the sole aim of trying to photograph Red Kites (Milvus milvus) which put on a nice show, with around 10 birds seen plus a couple of Buzzards. 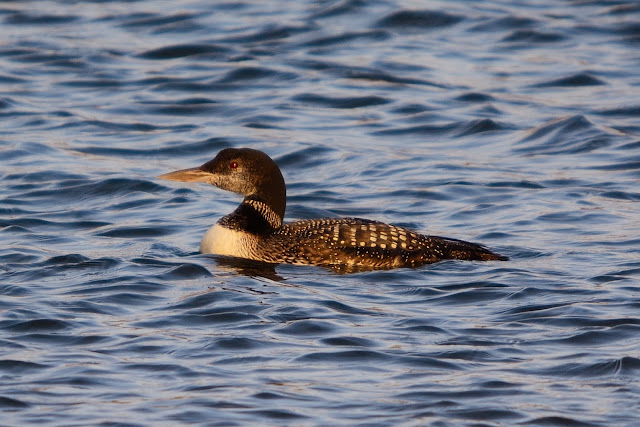 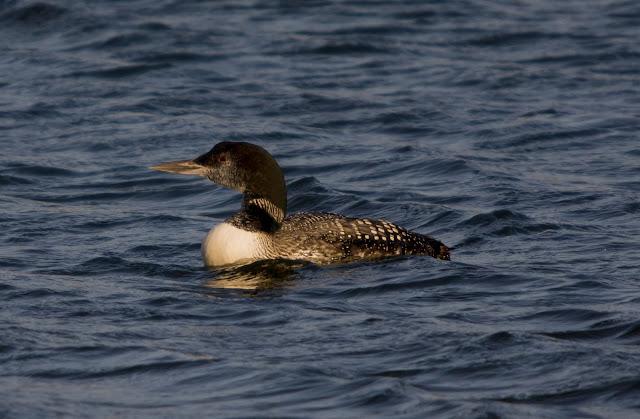 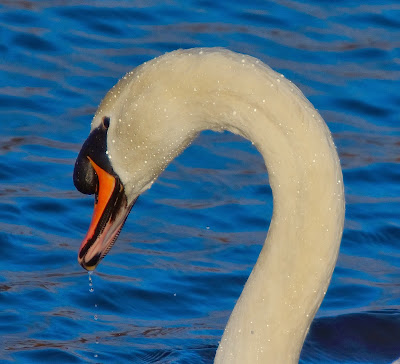 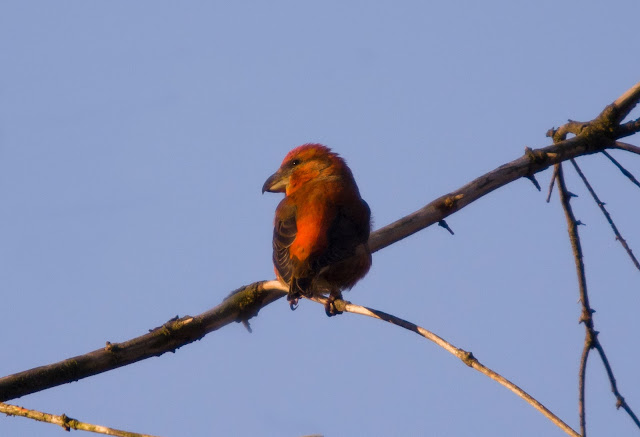 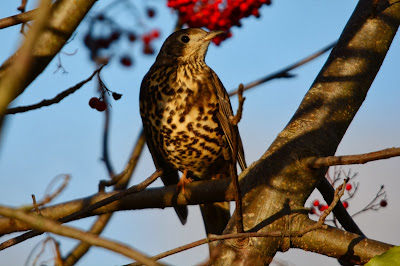 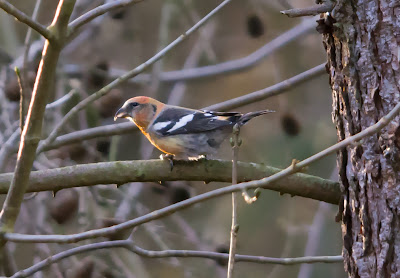 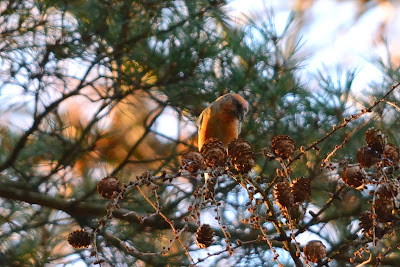 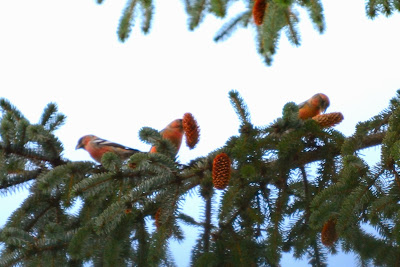 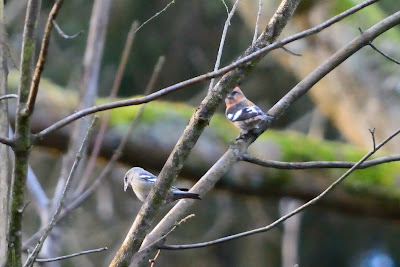 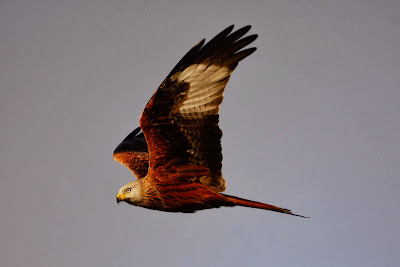 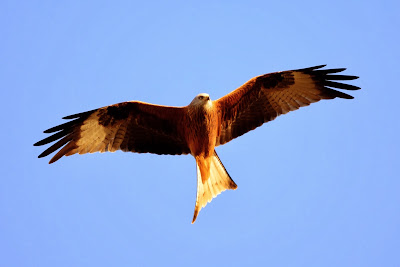 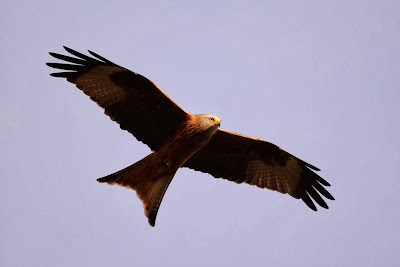