After seeing so many nice species on foreign trips this spring I sometimes find it difficult to motivate myself to see the same old species here in Northern England. The weather hasn't helped with little sun, lots of rain, wind, tornadoes, hail just a good old English summer. However I went out this weekend to assess how local populations are doing. At my first grass snake site I found a small snake, however my best tin was under 6 inches of water so nothing there. Next on to a Slow Worm site, no matter how well you try and hide cover objects somebody always seems to find them and move them, (one piece of tin totally vanished) why? who are these irritating people?. Anyway I found one Slow Worm and two Viviparous Lizards. Two further Slow Worms and a Smooth Newt at my Churchyard site and one more Grass Snake and a Lizard at another site (where again my felts have vanished). Also saw a juvenile Curlew near home, not yet with the typical curved beak of the adults.

All Photos © Carl Corbidge no unauthorised use. 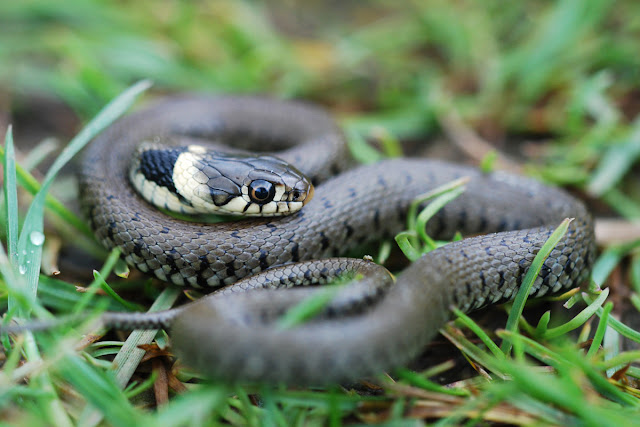 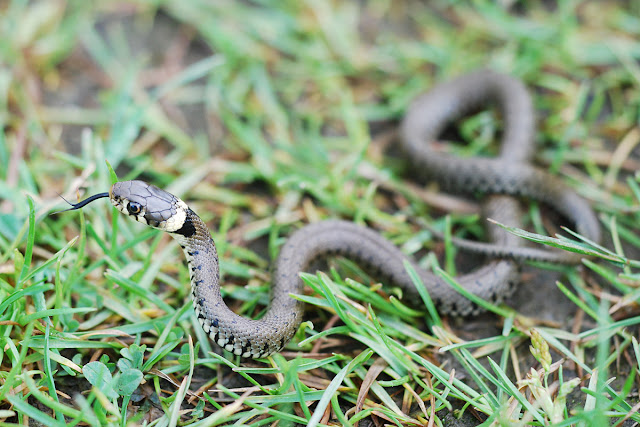 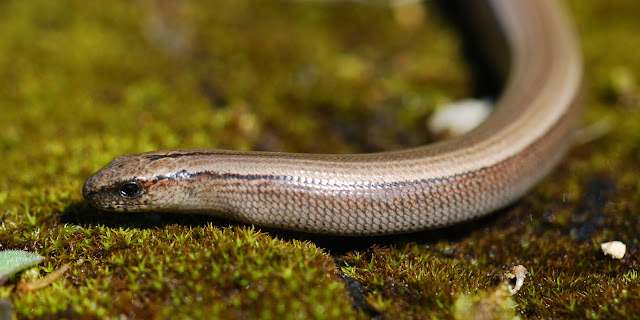 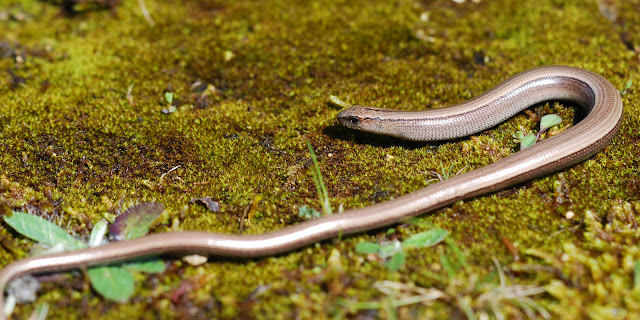 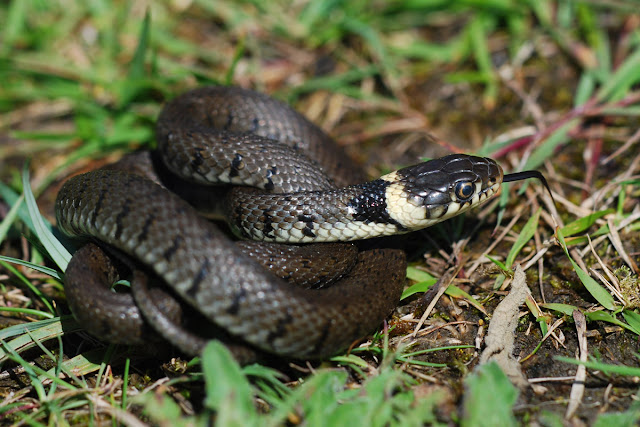 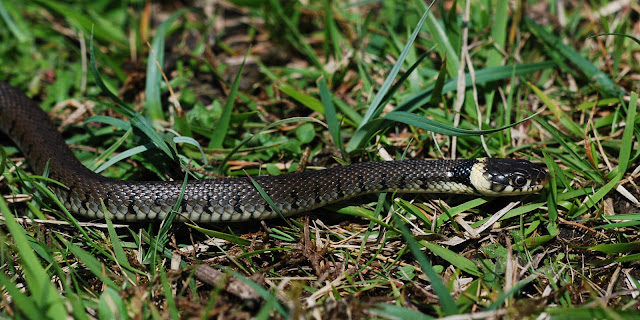 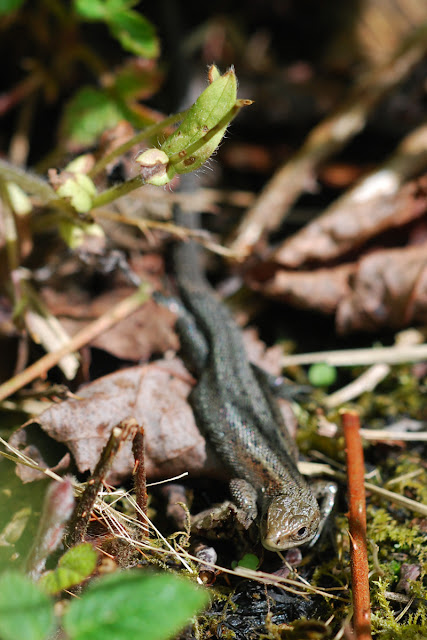 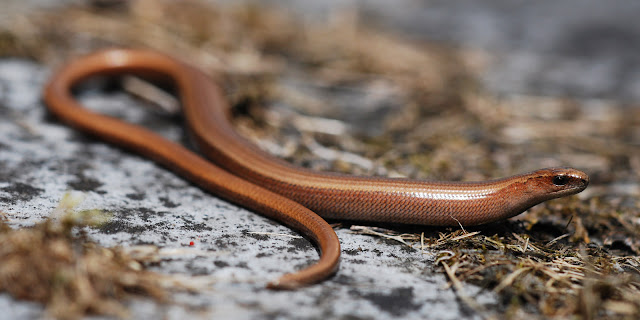 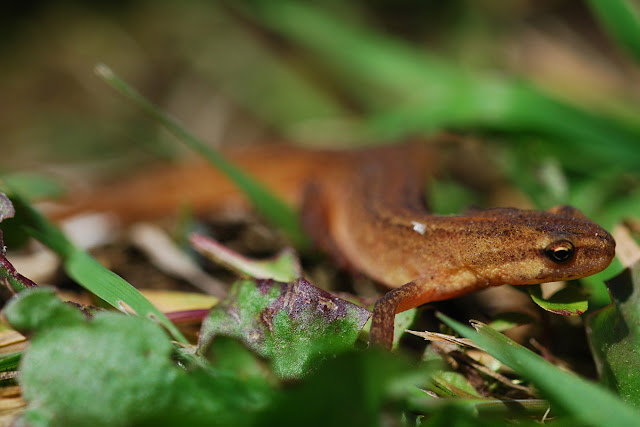 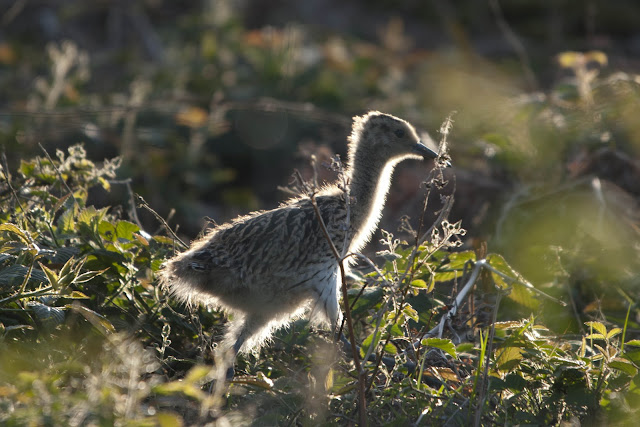 Last night I went to have a look at the introduced colony of Midwife Toads Alytes obstetricans. They were already calling at 9.30pm and as always are sometimes a little difficult to locate. Anyway I saw 3 and managed to catch 2 of them. The majority seemed to be calling from a garden about 5 houses away. Thanks to Alan again for letting me lose in his garden. My plan today was to try and find female adders I had a quick look but it was really windy and cold and so I decided to go to one of my better Slow Worm sites. I found a total of 11, including 6 under one piece of tin, along with a red spotted Common Toad Bufo bufo.﻿ Unusually I also a big female Slow Worm basking out in full view which isn't a common sight. 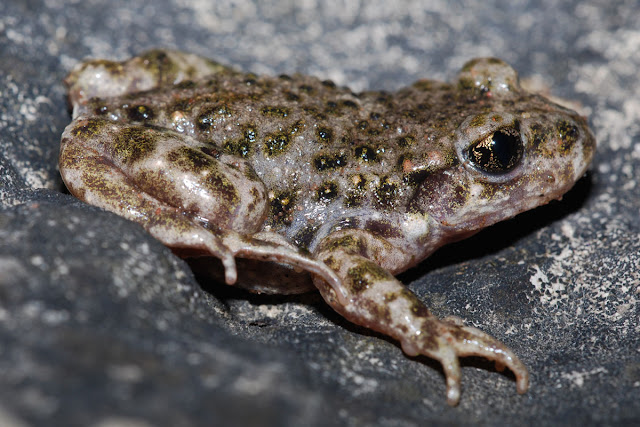 Above and Below Midwife Toads 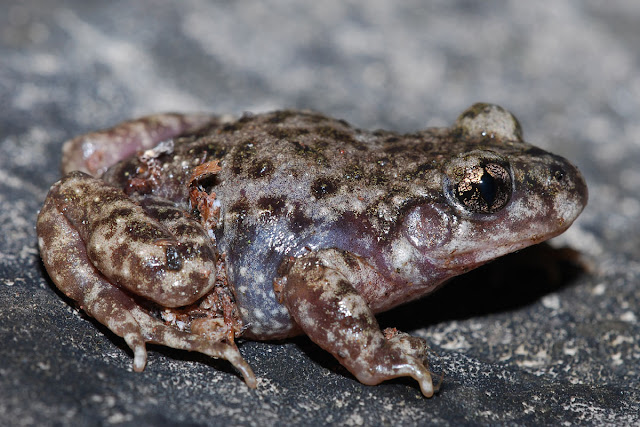 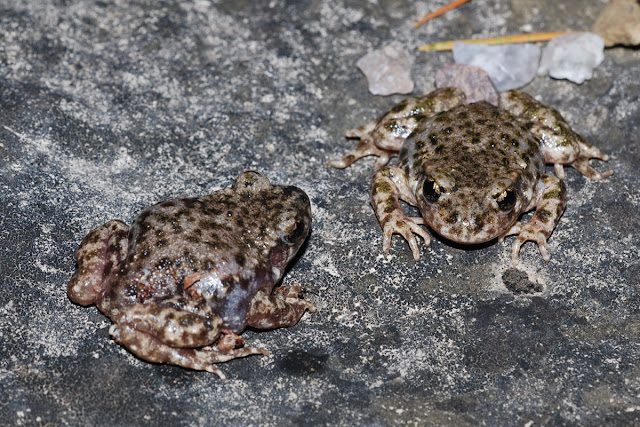 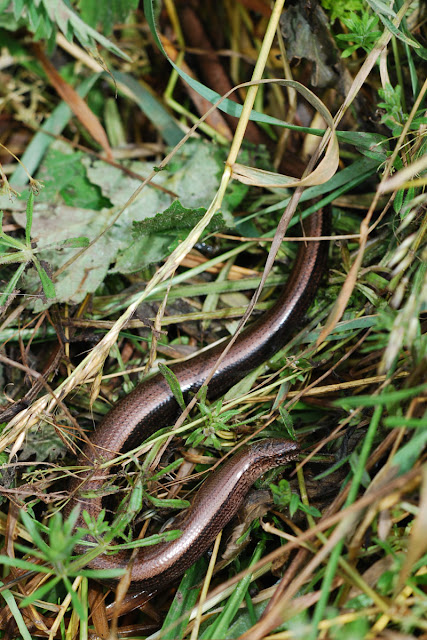 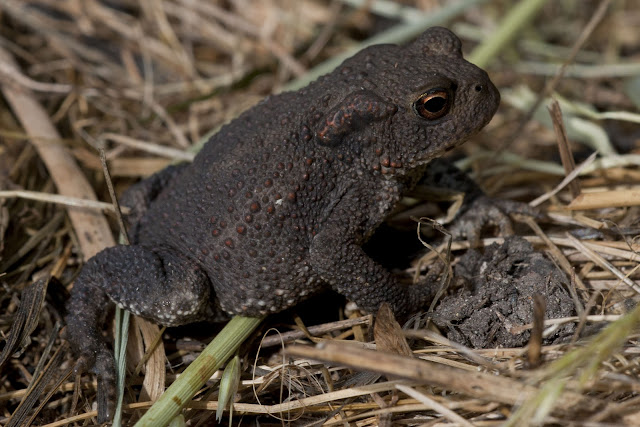